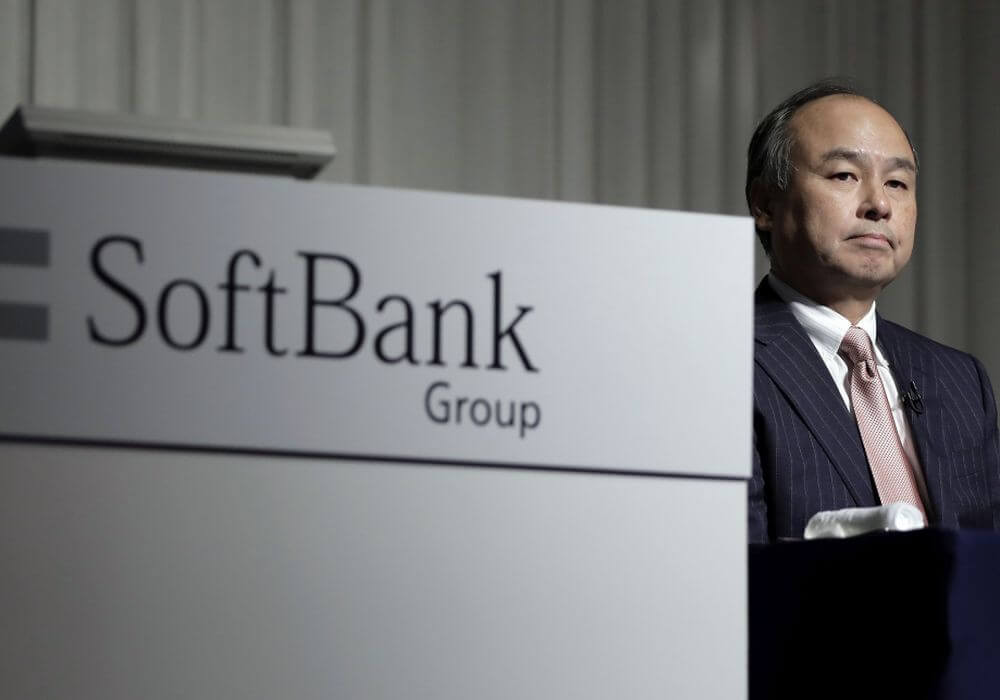 If the deal materialises, it will value the Mumbai-headquartered payments bank and financial technology solutions provider at $308 Mn (INR 2,000 Cr).

As part of the deal, the trio is looking to buy out alternate asset manager Blackstone’s 26% stake in the company. Apart from that, it will also include the acquisition of a 7% holding in FINO through a primary share sale.

Commenting on the development, a source requesting anonymity told ET, “A formal process has been initiated. It’s in the very early stages. Things will take some time to get matured into a concrete transaction.”

An email query sent to SoftBank’s communications team did not elicit a response till the time of publication.

According to people close to the development, Swiss multinational financial services firm Credit Suisse has been entrusted with the task of finding Blackstone a new buyer.

Essentially, the company builds integrated technologies that enable financial institutions to reach the underserved and unbanked sector of the country. Overall, FINO’s tech and payments bank businesses boast more than 78 Mn customers in over 20,000 transaction points across 499 districts in 28 states.

The company calls Intel Capital, Headland Capital and International Finance Corporation among its other investors.

In July 2017, Fino Payments Bank was launched as India’s fourth payment bank, a month after it received the RBI’s approval. The bank went live with 410 branches and over 25,000 touch-points on day one, a number it aims to ramp up to over 100K+ in the next three to five years.

With the aim of turning profitable by 2020, the payments bank is gearing up to mobilise deposits worth $1.56 Bn (INR 10,000 Cr) over the next three years by acquiring about 50 Mn customers through a network of 1000 branches.

With a $100 Bn vision fund, SoftBank is currently the most active investment firm in India, betting on high-growth Internet and technology startups like Flipkart, Paytm, OYO and cab aggregator Ola.

Founder and CEO Masayoshi Son had stated last year that SoftBank was counting big on its largest investments in India, precisely on Flipkart, and Paytm. “Flipkart, India’s number one e-retailer has 60% share in the domestic ecommerce market and is bigger than Amazon India. It is very difficult to see someone who is bigger than Amazon,” commented Son in November last year.

The Japanese Internet and telecom giant SoftBank made gains of $74 Mn (JPY 8,069 Mn) on account of the gain on investments made in companies in Southeast Asia and India in the nine-month period ending in December 2017. The gain was in contrast to the loss of $360 Mn (JPY 39,281 Mn) that it incurred during the corresponding period ending December 2016.

Earlier in January 2018, the investment behemoth was reportedly in talks to acquire a major stake in another fintech company PolicyBazaar at a valuation of $800 Mn.

Temasek, on the other hand, has a $10 Bn exposure in India. Its Indian investment portfolio includes well-known names like Snapdeal, automobile classifieds platform CarTrade and SBI Life. Homegrown cab aggregator Ola is also reportedly in talks with the Singapore-based sovereign wealth fund Temasek and other investors to raise another $500 Mn to $1 Bn in funding.

In India, financial services firm Morgan Stanley has so far invested in Internet companies like Flipkart and microfinance startup Janalakshmi.

With an eyeing on the sector’s growing potential, investment giants like SoftBank and Temasek are increasingly looking for ways to strengthen their hold on the country’s fintech market. The proposed FINO deal is, therefore, in line with their aim to gain a controlling stake in the Indian financial technology and services segment.