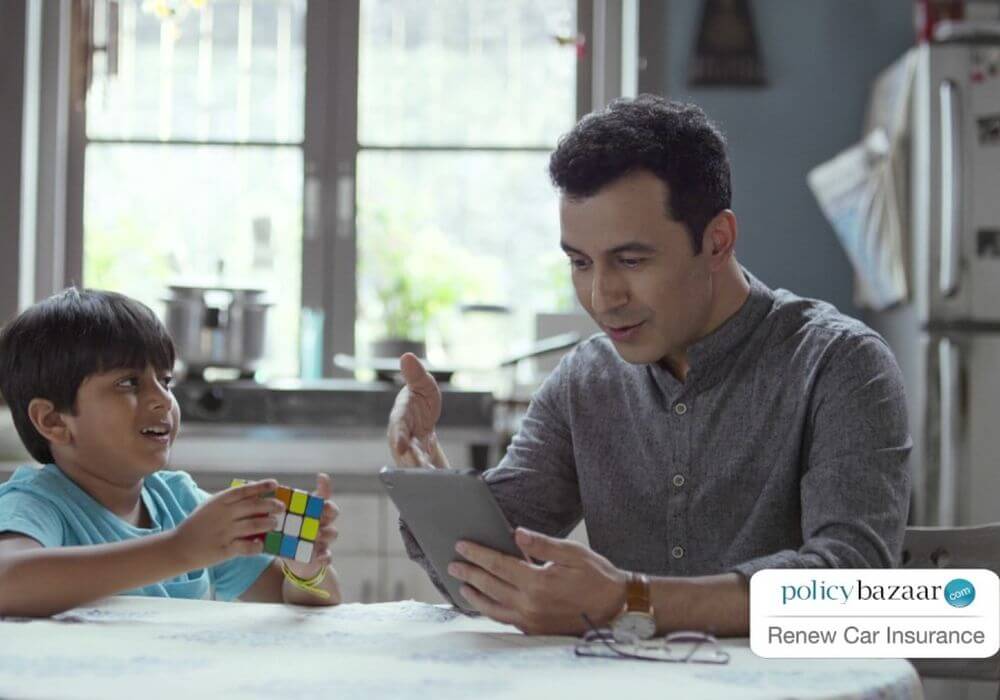 SoftBank is in talks to invest in Indian online insurance aggregator PolicyBazaar at a valuation of $800 Mn. A Bloomberg report quoted people familiar with the matter saying that SoftBank is examining the possibility of taking the stake in insurance startup PolicyBazaar without crossing the limit of foreign investment in the country i.e 49%.

The discussions are said to be fluid and might fall through. Indian regulatory policies limit foreign domestic investment in the country at 49% and PolicyBazaar already has foreign investors, namely Tiger Global Management and Temasek Holdings, which control 48% stake in the company.

The report quoted Yashish Dahiya, PolicyBazaar’s chief executive officer, and co-founder, as explaining the company has not received an offer. He said, “The [foreign direct investment] cap will not be a challenge as we have firm offers from domestic investors with ready capital who can balance out any foreign investment.”

When contacted by Inc42, SoftBank declined to comment on speculations. While PolicyBazaar Spokesperson said that they aren’t raising any capital at the moment and called the news as pure speculation.

Founded in 2008 by IIT Delhi and IIM Ahmedabad alumni Yashish Dahiya, Alok Bansal and Avaneesh Nirjar, PolicyBazaar is an online portal to compare life insurance and general insurance. The startup also features products from all major insurance companies in India, to help its users decide the policy which suits them the best.

A report by ET quoted Dahiya saying that the startup had broken even during FY17, after chalking a total revenue of $33.8 Mn (INR 220 Cr) in the said period. In December 2017, reports flooded that the company aims to raise its value from the existing $500 Mn to $1.5 Bn through an IPO.

The startup with its bulk of investors including Info Edge (India), Intel Capital, Tiger Global Management, Inventus Capital Partners and Ribbit Capital, has closed Series E funding and raised $163.6 Mn since its foundation.

PolicyBazaar is one of the leading batons of companies which are challenging the dominance of banks and government insurance companies. One such player is Indian ecommerce giant, Flipkart, which is looking for ways to promote its own insurance products. Other players include Coverfox, Easypolicy, Turtlemint, and BankBazaar, among others.

As per a Nasscom report, the Indian fintech software market is forecasted to touch $2.4 Bn by 2020, from the current $1.2 Bn. According to Inc42 Datalabs, fintech startups have received highest ever investments of $2.5 Bn in 2017. The fintech startups space has already raised more than $50 Mn in the beginning of 2018.

Indian Insurance market is considered huge because of the largely uninsured public in Indian economy. It remains to be seen what power growth can SoftBank bring to insurance market with its investment in PolicyBazaar.