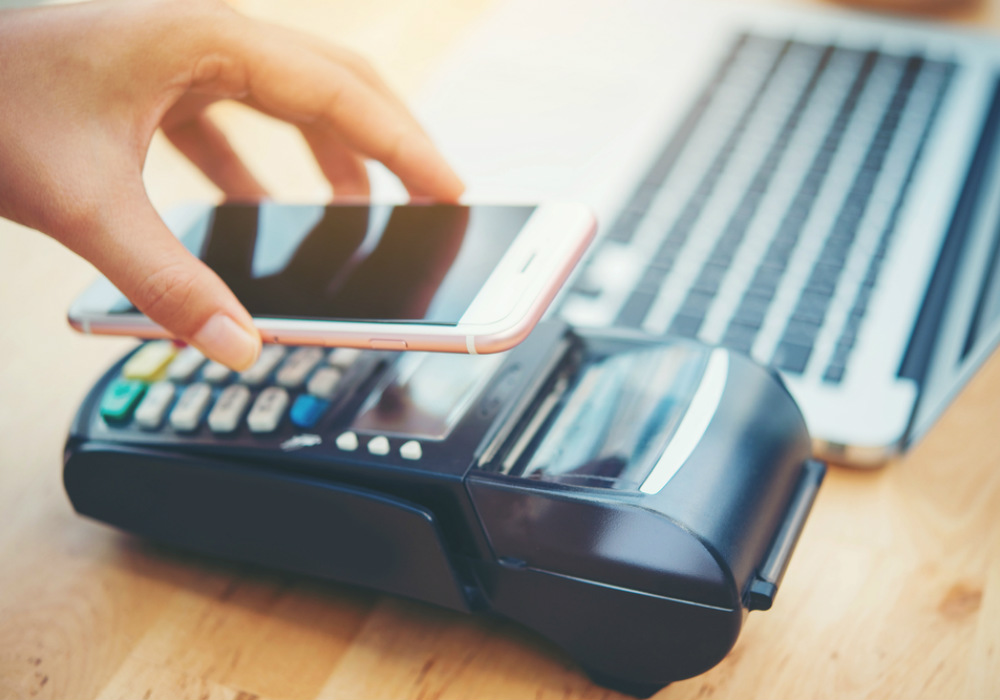 MD & CEO, Fino Paytech Ltd, Rishi Gupta will be the Managing Director and CEO of Fino Payments Bank as well.

Talking about the development he said, “It’s a great privilege to have such eminent persons on our board who will govern and guide Fino Payments Bank with their collective wisdom. We are excited to work with the multi-faceted board, who we believe, will provide us strategic direction in our efforts to become the preferred bank for our customers.”

In addition, there will be three nominee directors, Amit Jain from Blackstone; Anirudh Kamani from ICICI Bank, and Pramod Sharma from BPCL, representing investors.

Fino received the final nod from RBI on March 31, 2017 to start the payments bank. It is a payments technology solutions provider to banks, financial institutions and MFIs. As per an official statement, the company claims to have 28 Mn active banking customers spread across urban and rural areas. It provides a range of financial services including savings, remittance, insurance, credit etc.

Earlier this month, it was reported that Aditya Birla Group was planning to launch its payments bank through the newly formed Aditya Birla Financial Services. Sushil Agarwal, Whole-Time Director and Group CFO, Grasim Industries confirmed the development, given the fact that Idea recently merged with Vodafone, one of the entities will eventually surrender its licence post merger and tie-up ABFS.

Airtel was the first licensee to launch Payments Bank in November 2016, Airtel launched the pilot of its Airtel Bank in Rajasthan. In January 2017, Airtel Payments Bank finally began operations in 29 states. Later that month, India Post received a final license from the Central Bank to start its payment bank operations.

India Post too opened its bank in January 2017. The first two branches of the bank were opened in Ranchi and Raipur. Paytm debuted its Payments bank on May 23, 2017. It is the first bank to offer cashback on deposits.