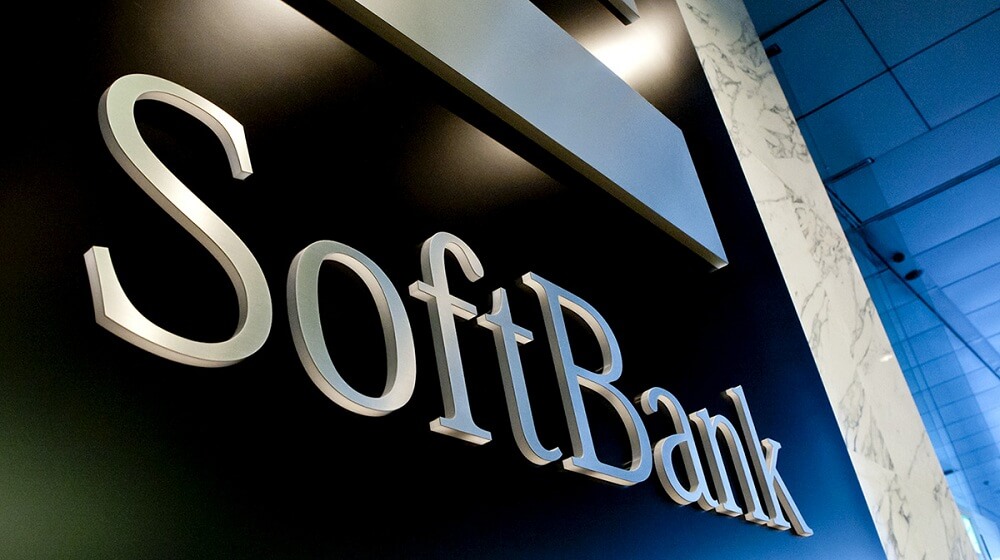 Japanese Internet and telecom giant SoftBank made gains of $74 Mn (JPY 8,069 Mn) on account of the gain on investments made in companies in Southeast Asia and India in the nine-month period ending in December 2017. The gain is in contrast to the loss of $360 Mn (JPY 39,281 Mn) that it incurred during the corresponding period ending December 2016.

Meanwhile, the Japanese major’s October-December profit was $8.4 Bn (JPY 912.3 Bn), up from $734 Mn (JPY 80.3 Bn) a year earlier, thanks to strong sales and to improved results from US carrier Sprint.

The company has six reportable segments which include Domestic Telecommunications, Sprint, Yahoo Japan, Distribution, Arm, and SoftBank Vision Fund and Delta Fund. The Vision Fund and Delta Fund have invested $27.5 Bn to date in tech companies, including NVIDIA, Arm, and WeWork and have a combined total committed capital of $97.7 Bn. The segment reported an income of $2.16 Bn (JPY236.4 Bn), with a contribution in gains from a rise in technology company NVIDIA’s share price. 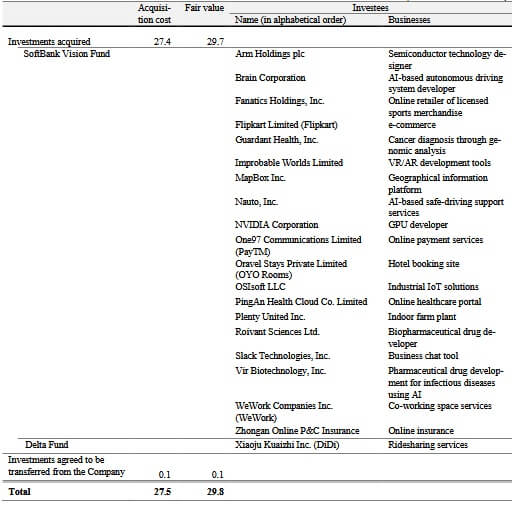 Last year, Softbank had invested about $2 Bn in ecommerce major Flipkart and $1.4 Bn digital payments player Paytm. As per a presentation made by SoftBank, both Flipkart and Paytm had about 60% market share indicating their leadership positions in their respective markets.

Similarly, it poured money in cab aggregator Ola, participating in the $2 Bn funding round led by the investment arm of Chinese Internet giant, Tencent. SoftBank Chief Masayoshi Son in a separate presentation also indicated that the Indian cab hailing startup Ola was clocking 1.5 million rides daily as Uber, where SoftBank has picked up a 15% stake recently, continues to give it tough competition.

Son while announcing the company’s quarterly results, also added that he would back unicorns which are market leaders emphasizing his investments in India. He said, “We invest in unicorn companies that are the leader in a certain segment.”

Son had stated last year as well as that SoftBank was counting big on its largest investments in India, precisely on Flipkart, and Paytm. “Flipkart, India’s number one e-retailer has 60% share in the domestic ecommerce market and is bigger than Amazon India. It is very difficult to see someone who is bigger than Amazon,” commented Son in November last year.

Given that SoftBank has been able to post significant gains on the back of its investments in unicorns in India and Southeast Asia, it is no wonder that the biggest late-stage investor for Indian startups wants to invest in more such companies.