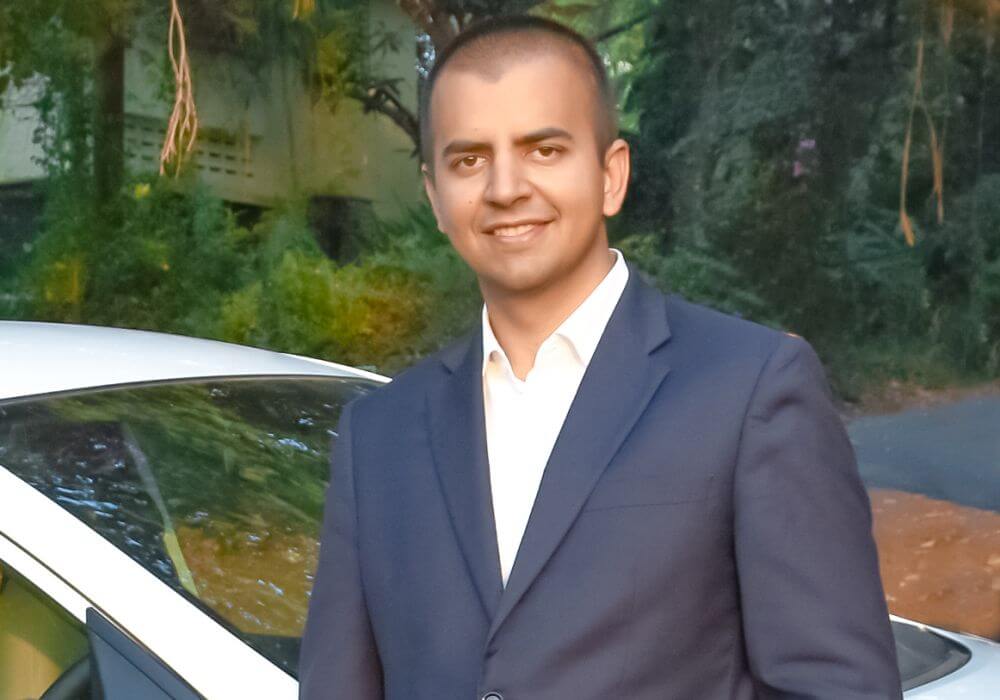 Ride hailing firm Ola is in talks with Singapore’s sovereign wealth fund Temasek and other investors to raise another $500 Mn to $1 Bn in funding, according to people familiar with the development.

An ET report stated that the deal is expected to value Ola at $6 Bn-$7 Bn and would include a secondary sale of shares by a slew of investors, as per people familiar with the development.

This would also mark the first major liquidity event for the ride hailing firm. The shareholders participating in the secondary sale include angel investor Rehan Yar Khan and the investors who got stocks in Ola after its acquisition of Taxiforsure in 2015. These include venture firms Accel India, Bessemer Venture Partners, Helion Venture Partners and the Taxiforsure founders Aprameya Radhakrishna and Raghunandan G.

As per the above mentioned sources, these firms have mandated a local investment bank and the secondary share sale is pegged at $150 Mn for a stake of more than 5%.

The sources added that negotiations for the secondary transaction are being held in parallel with the talks for the primary stake. If materialised, both the deals are likely to be done together so the incoming investor would gain a sizable stake in the company.

An email query sent to Ola awaited response at the time of publication.

If the fund raise materialises, it would significantly raise its valuation from its last funding round in October 2017 where it raised raised $2 Bn in a fresh funding round led by the investment arm of Chinese Internet giant, Tencent. Existing investor, Softbank Group Corp, also participated in the round. Tencent poured nearly $400 Mn into the ride hailing startup in this round, taking the latter’s valuation to $3.8 Bn.

A Quick Look At Ola In Recent Times

Founded by Bhavish Aggarwal and Ankit Bhati in January 2011, Ola is currently present in 110 cities with over 1 Mn driver-partners. Till date, Ola has raised funding of $3.9 Bn in 11 rounds from about 20 investors.

Interestingly, Temasek is also an investor in Uber’s Southeast Asia rival Grab, and this could further help Ola turn up pressure on long-time rival Uber, which is hoping to cut losses as it gears up for an IPO next year.

Currently present in 29 cities across India, as opposed to Ola’s 110 city coverage, Uber’s focus at the moment is to perfect its products and services for the Indian market, said CEO Dara Khosrowshahi during a media interaction on his first visit to India last month.

Ola, meanwhile, is focussing on expansion and recently made its foray into Australia as well, with much lower commission rates of 7.5% for drivers as compared to 20% charged there by Uber. Uber, however, has a long-standing presence in Australia. While there are local startups like GoCatch that are operating in Australia’s ride-sharing space, the market is currently dominated by Uber, which is present in a total of 23 cities in Australia and New Zealand.

Both Ola and Uber are locked in a battle for supremacy in India, with Ola maintaining it has a 65-70% market share and Uber insisting that it has closed the market gap in terms of cab rides. The funding from Temasek will further boost Ola’s war chest to keep this rivalry going.

In response to Inc42’s query, an Ola spokesperson stated that it does not comment on market speculation.