Softbank is reportedly pressuring OYO to wind down unprofitable contracts

OYO was mired in controversies regarding layoffs and toxic work culture 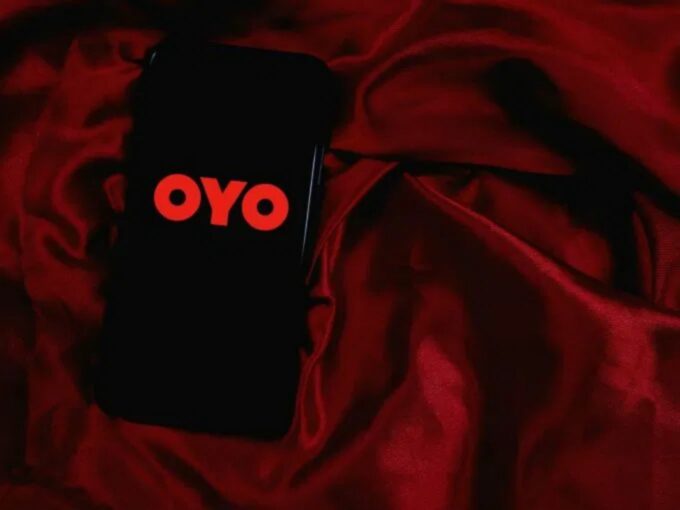 In just six years, a lot has changed for OYO. After getting Japenese marquee investor SoftBank as a major backer, the company has become one of the largest players of the hospitality industry. However, after this expansion, OYO is now taking slow and steady steps towards profitability with layoffs and shutting down operations in some countries.

Earlier reports have suggested that SoftBank had pushed OYO to do away with unprofitable contracts after taking lessons from the failed IPO and valuation downturn of coworking space provider WeWork.

However, OYO board member and ex-CEO Aditya Ghosh has now clarified that the company’s relationship with SoftBank is only that of a company and a shareholder. Ghosh also denied speculation which had suggested that the recent decisions of OYO might have come in the backdrop of WeWork’s failure.

Highlighting that OYO is a board-governed company, Ghosh said that no particular shareholder, including SoftBank, gives the company any guidance. “You put up an annual operating plan and work very hard to deliver on that,” Ghosh was quoted as saying.

Ritesh Agarwal Looks Ahead To 2020

In a blog post detailing the company’s January 2020 developments, OYO founder Ritesh Agarwal said that the company is looking to ensure sustainable growth and operational excellence which will help them to attain a clear path to profitability. His statements had come after a month of OYO making the headlines for “toxic culture”, mass layoffs, and a slowdown in business.

Ghosh reiterated that the company is now focussing on profitability. “That’s really what it is – building a business that is financially sustainable, that is showing profitable growth,” he added.

He also accepted that the recent developments which have impacted OYO are coming on the backdrop of what the company’s lessons so far.

In terms of revenue, the company posted a recorded consolidated revenue of $951 Mn in FY19, a 4.5X Y-o-Y increase. Of this, $604 Mn of the total income is from India, a 2.9X Y-o-Y growth. OYO further added India contributes to 63.5% of fiscal revenue while international markets generate 36.5% of total revenue.

OYO claims to have 43K hotels with over 1 Mn rooms, with operations in over 800 cities in 80 countries, including the US, Europe, UK, India, China, Middle East, Southeast Asia, and Japan. The company has a primary presence in China and India.