At the start of this partnership, Oyo owned 66.1% of the joint venture

Yahoo, in November 2019 has sold its shares to Oyo's Japan registered company

Oyo owned 66.1% of the stake in the business in the joint venture 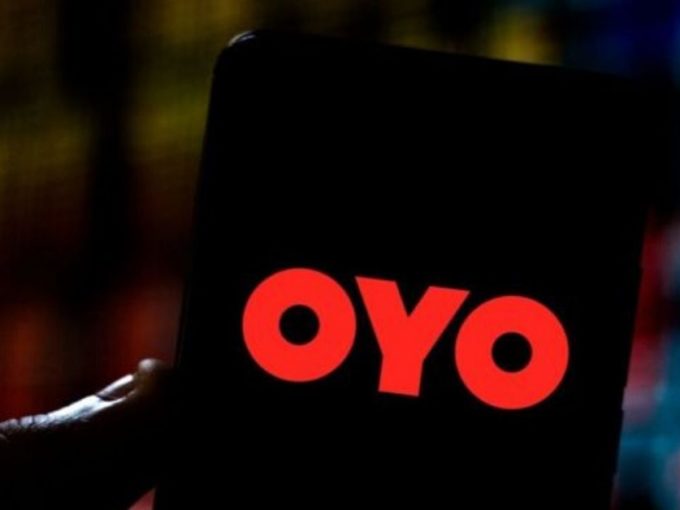 In yet another setback for Gurugram-based hospitality unicorn Oyo, regarding complaints from the property owners, Yahoo has cancelled its joint venture with the company for its real estate rental brokerage business, Oyo Life, in Japan.

According to a report by Japan-based  Nikkei, Yahoo invested around 30% in Oyo Life, which started its operations in Japan in March 2019. However, Yahoo, in November 2019, reportedly sold its shares to Oyo Technology and Hospitality, which is registered in Japan.

Oyo has gone live with its Oyo Life services in Tokyo with more than 1,000 residential units. Under the new service, the company is offering fully-furnished apartments on rent to its customers in Japan. However, the recent move from Yahoo reportedly comes on the sidelines of various property owners complaining to Oyo about contracts.

As of now, the reason for Yahoo’s dissolution from Oyo has not been clarified. However, speaking to Inc42, an Oyo spokesperson said that the company has bought back the ownership earlier held by Yahoo Japan, in the joint venture company, Oyo Technology and Hospitality, Japan. “This move will help the company maintain existing sustained growth trajectory but also enable Oyo global to have oversight in the operations, and ensure improved efficiencies, and customer service, and continued strong business economics and fundamentals,” the spokesperson added.

The SoftBank-backed hospitality company expanded its presence in Japan in February this year. Oyo had formed a joint venture with Yahoo Japan Corporation, Oyo Technology and Hospitality Japan to offer its co-living service. At the start of this partnership, Oyo owned 66.1% of the stake in the business.

Oyo also claims to have over 18K hotels and 2.70 lakh rooms in India and South Asia. However, many hotel partners are unhappy with the terms and conditions of the company’s contract — not just in Japan and India but also across the US and other countries where Oyo operates.

In India, hotel owners have been expressing their discontent with Oyo for a long time. The hotel owners and associations such as the Federation of Hotel and Restaurant Associations of India (FHRAI) have accused the company of affecting small businessmen by their predatory practices, deep discounting, unpaid dues, high commissions, and nonuniform contracts.

The story has been further updated with inputs from Oyo.