The valuation could be subject to change

WeWork was last valued at $47 Bn

SoftBank is also expected to help WeWork in the IPO 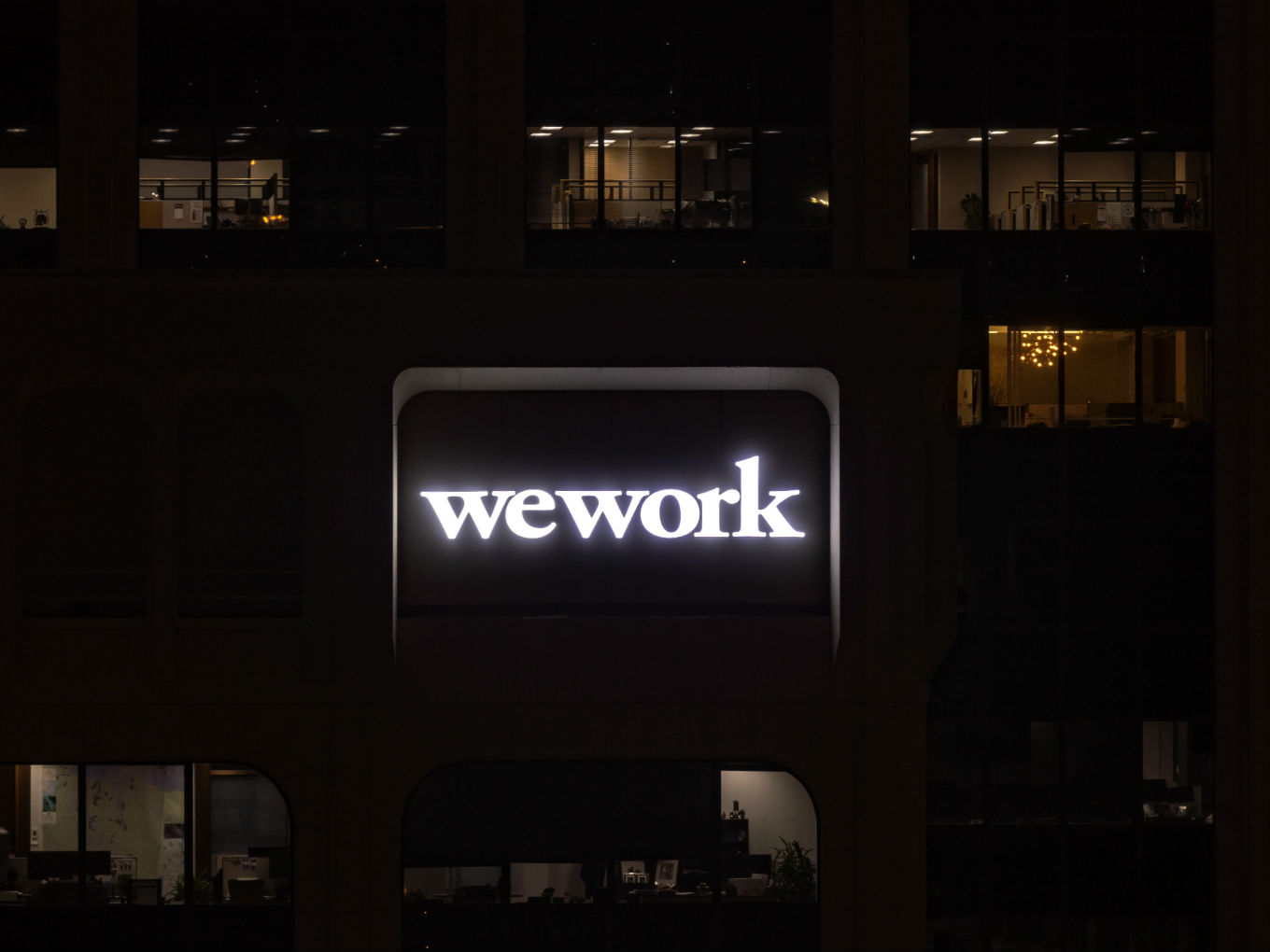 New York-based coworking company WeWork had filed its registration papers for the initial public offering (IPO) in August. WeWork, whose current investors include Japan’s SoftBank Corp, was last valued at $47 Bn. However, in a big change of plans, the company is now reportedly seeking a valuation of $20 Bn-$30 Bn.

However, the valuation could be subjected to change since the company is still discussing the share sale terms.

The company, which was aiming to go public in September, is now speculated to be delaying its IPO to 2020. It is expected that SoftBank could infuse more capital into the startup that would allow it to delay its IPO until 2020.

The reports have said that SoftBank may purchase a significant amount, between $3 Bn and $4 Bn, in shares the company is expected to sell in its IPO raise, serving as an anchor investor. WeWork parent, We Company CEO Adam Neumann reportedly flew to Tokyo to meet with Softbank CEO Masayoshi Son to discuss these options.

Founded by Adam Neumann and Miguel McKelvey in 2010, WeWork has expanded to 425 office locations in 36 countries from its first office in SoHo in New York City. The company confidentially filed for an IPO in April-end.

In its registration filings, the company warned investors that an “economic downturn or subsequent declines in market rents” could cause WeWork members to cancel subscriptions and subsequently hurt its operations.

“While we believe that we have a durable business model in all economic cycles, there can be no assurance that this will be the case,” WeWork said in its filing. “A significant portion of our member base consists of small- and mid-sized businesses and freelancers who may be disproportionately affected by adverse economic conditions,” the company added.

The company filings showed that WeWork reported a net loss attributable to the company of $689.7 Mn in the six months ending on June 30, compared with a loss of $628.1 Mn a year earlier. In the same period, revenue more than doubled to $1.54 Bn.

The company also did not give a time frame for becoming profitable as it continues to invest in expanding its operations. “Average revenue per WeWork membership has declined, and we expect it to continue to decline, as we expand internationally into lower-priced markets,” the company said.

WeWork’s IPO plans brought huge wave of criticism for the way it obscured key details about the economics of the business. Neumann has also courted controversy. The tangled business relationships involving Neumann and his family show an interdependence that runs deeper than most entrepreneurs to their creations and one that raises concerns among prospective shareholders.

In particular, Neumann owns several commercial properties that he leased to WeWork, and he has sold significant amounts of his equity ahead of the public stock offering.