Spree Hospitality has footprint in Bengaluru, Mumbai, Pune and Delhi

Spree was founded by Keshav Baljee in 2011, who is also a co-promoter of Royal Orchid Hotels

EaseMyTrip reported a quadruple growth in its net profit for Q2FY22 at INR 27.13 Cr 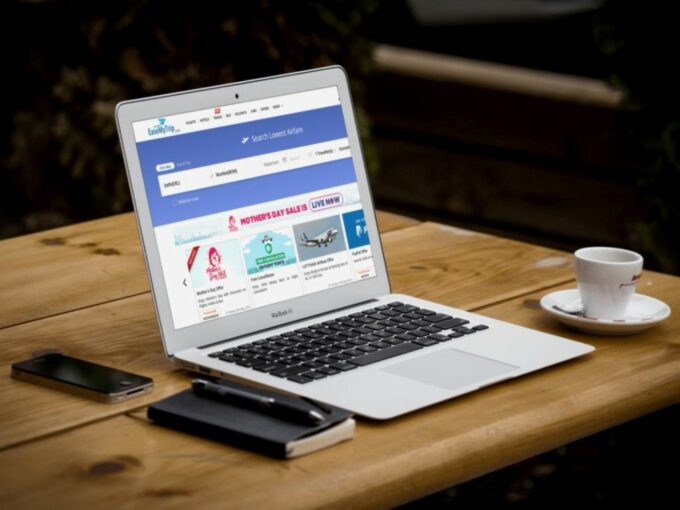 This is EaseMyTrip’s second acquisition in the last one month. In October, the Delhi-based company signed a non-binding agreement to acquire the B2B travel marketplace Traviate.

In a statement, the travel startup said that customers will be offered exclusive deals and offers on Spree Hospitality while making bookings from EaseMyTrip.

It further said the Bengaluru-based hospitality company would add a new revenue vertical for EaseMyTrip and rapidly scale up its hotel and holiday portfolios.

Spree was founded by Keshav Baljee in 2011, who is also a co-promoter of Royal Orchid Hotels, a publicly listed company. Over the years, it has diversified its portfolio across hospitality verticals such as hotels, corporate guest homes and residential clubs.

The statement said that the company is debt-free and follows an asset-light model.

Speaking on the acquisition, Prashant Pitti, cofounder, EaseMyTrip, said, “There is a synergy between EaseMyTrip and Spree Hospitality where we leverage the asset-light model to build a lean and efficient infrastructure. We will enable Spree to expand to 200 properties in the next 5 years becoming one of the biggest names in the Indian hospitality sector.”

In October, Inc42 had reported that the company is in talks with multiple businesses in the travel sector for acquisition and is looking for avenues to increase its revenue in the ‘non-air’ space.

Earlier this month, Easy Trip Planners, which runs the online travel platform EaseMyTrip reported a quadruple growth in its consolidated net profit for the July-September quarter of FY22. It reported INR 27.13 Cr in net profit during the quarter compared to INR 6.16 Cr reported during the same quarter of last fiscal.

The rise in profits can be attributed to the over 300% growth in the revenues from the air segment. The air passage revenue stood at INR 44.96 Cr during the period under review, compared to INR 10.27 Cr in the second quarter of FY21.

The year-on-year revenue growth came largely on the back of the opening up of the economy and the travel and hospitality segment. The same period of last fiscal was majorly impacted due to covid-19 lockdowns and restrictions.

Founded in 2008 by Nishant Pitti and Rikant Pitti, EaseMyTrip was listed on the domestic stock exchanges in March 2021. The company’s current market capitalisation stands at nearly INR  5,800 Cr.