The India business contributes to 63.5% of the company's revenue for the fiscal 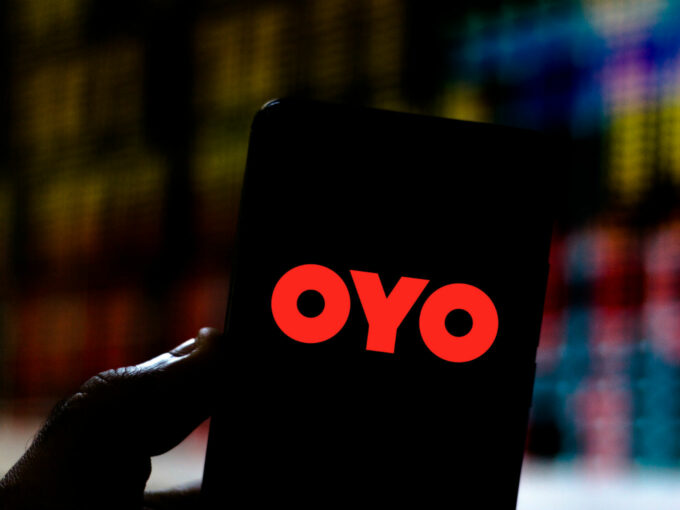 Gurugram-headquartered hospitality unicorn OYO on Monday (February 17) announced that it recorded consolidated revenue of $951 Mn in FY19, a 4.5X Y-o-Y increase. Of this, $604 Mn of the total income is from India, which is 2.9X Y-o-Y growth.

The company claimed that it has seen an increase in both daily guest check-ins across its network as well as an increase in hotels and asset owners across the world. With over 43K asset partners, OYO hosted over 180 Mn guests from over 120 nationalities in the calendar year 2019.

On the international front, OYO said that the inherent costs of establishing new markets, including those related to talent, market-entry, operational expenses among others, resulted in an increase in OYO’s net loss percentage in the near-term, which grew from 25% in FY18 to 35% of revenue in FY19 to $335 Mn.

At the same time, in India, the company reduced its losses from 24% to 14% of revenue in FY19 to $83 Mn. The company said its gross margin in India increased from 10.6% in FY18 to 14.7% in FY19 indicating the strength of its business model and a positive correlation between market share and economics.

In 2019, OYO said it built a more loyal guest base, with over 90% revenue coming from repeat and organic users with repeat alone contributing to 73% of revenues.

The company further said that since China and other international markets were in development and investment mode during that time, they contributed to 75% of the losses for FY19 i.e. $252 Mn.

“While consistently improving operating economics in mature markets like India where it’s already seeing an improvement in gross margins,  the company is determined to bring in the same fiscal discipline in emerging markets in the coming financial year,” OYO said.

Abhishek Gupta, Global CFO of OYO Hotels and Homes, said, “As we work towards consistently improving our financial performance, ensuring strong yet sustainable growth, high operational and service excellence and a clear path to profitability will be our key to our approach in 2020 and beyond. The company’s increased focus on corporate governance and building a high-performing and employee-first work culture will also drive this next phase of sustainable growth for us.”

OYO says its business across markets is evolving across three key growth stages.

After a month of making the headlines for “toxic culture”, mass layoffs, and a slowdown in business, OYO founder and chief executive Ritesh Agarwal had said that the company will be committed to growing OYO the right way. “As we move forward in our journey, we will do so by staying focused on our first principles of ensuring trust, being respectful and resilient at all times,” he added.