Walmart OK With Whatever Decision SoftBank Takes On Its Flipkart Stake

Walmart OK With Whatever Decision SoftBank Takes On Its Flipkart Stake 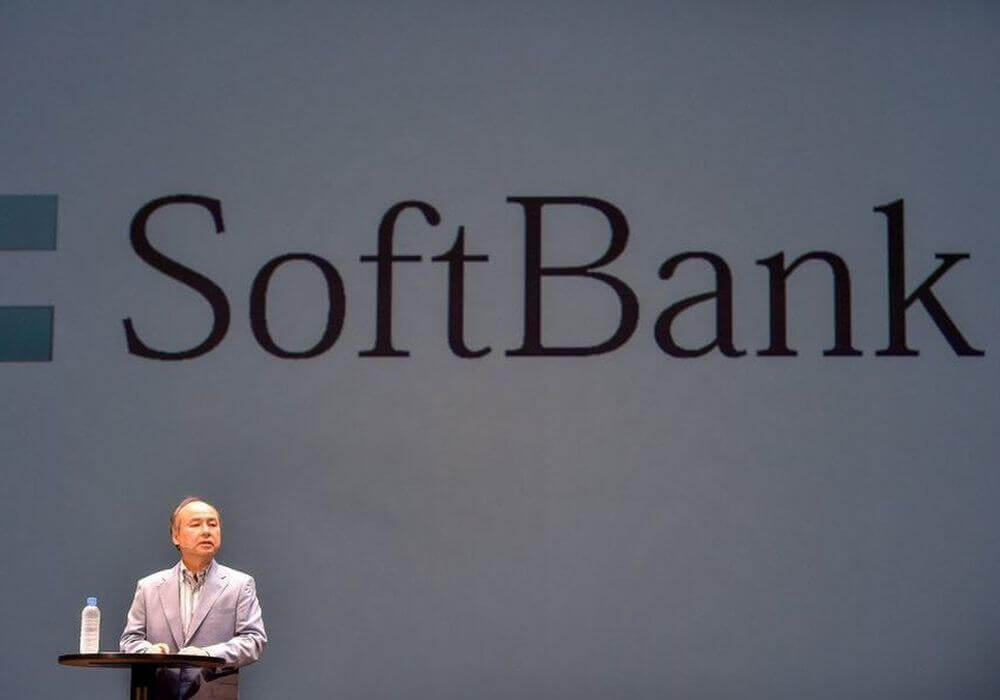 While SoftBank examines its liabilities and benefits after selling its stake in Flipkart, Walmart reportedly believes that even if SoftBank decides against selling the stake, it won’t make any “material difference” to its plans for Flipkart.

According to an ET report, a person familiar with Walmart’s plans said, “SoftBank can continue as any other investor as it is neither a retailer nor a direct competitor that would give rise to any conflict of interest. Hence, even if it changes its mind, it is welcome to do so. Walmart should not have any issue with that.”

He added that SoftBank had earlier agreed in writing to sell its stake and exit Flipkart altogether, and “there are two-to-three other investors coming in but Walmart will always retain a clear majority.”

Based on SoftBank’s earlier agreement, Walmart has already informed the Securities and Exchange Commission (SEC) about acquiring an about 77% stake in Flipkart. The report added that Walmart told the SEC in regulatory filings that the US retail giant has an option to invest “an additional $3 Bn in Flipkart at the same valuation within a year of completing the acquisition of a 77% stake. Walmart could raise its shareholding by an additional 10-12%.”

After SoftBank CEO Masayoshi Son inadvertently announced on May 9 that the Walmart-Flipkart deal was finalised, the company is now in a tight spot and is examining its options to exit as well as stay in the Indian ecommerce company.

The reason for this potential flip-flop is being attributed to a hefty tax burden that a short-term exit from Flipkart will attract for Softbank.

As Inc42 had earlier reported, “SoftBank believes in the upside potential of Flipkart under Walmart leadership, which could eventually offer an exit to the remaining shareholders by taking the company public in the US.”

While SoftBank supported the US-based retailer’s acquisition, the deal had “come together quickly” and, therefore, SoftBank was still in discussions with the global retailer to “determine its role in Flipkart going forward.”

Following the Flipkart-Walmart deal,eBay also decided to end its strategic partnership with Flipkart. The company is apparently planning to relaunch eBay India with a differentiated offering to focus on cross-border trade.

After a strategic investment of $500 Mn by eBay in Flipkart last year, eBay has categorically communicated its intentions of selling its holding of 6.55% worth $1.1 Bn.