SoftBank May Soon Sell Its Stake In Flipkart

SoftBank May Soon Sell Its Stake In Flipkart 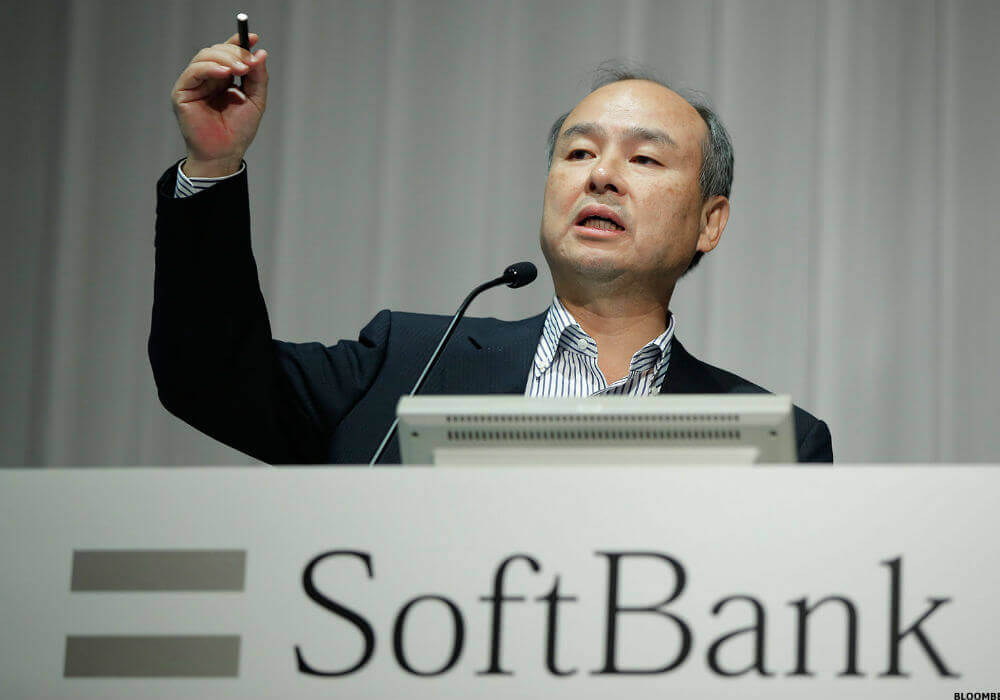 Ending weeks of speculation, SoftBank has reportedly finally agreed to sell its 23.6% stake in the homegrown ecommerce giant Flipkart.

An ET report cited a source familiar with the matter as stating that SoftBank has decided to sell the stake and work out the tax issues.

Inc42 had earlier reported that after SoftBank CEO Masayoshi Son inadvertently announced on May 9 that the Walmart-Flipkart deal was finalised, the company was in a tight spot and is examining its options to exit as well as stay in Flipkart.

The reason for this potential flip-flop was attributed to a hefty tax burden that a short-term exit from Flipkart would attract for Softbank.

As Inc42 had earlier reported, “SoftBank believes in the upside potential of Flipkart under Walmart leadership, which could eventually offer an exit to the remaining shareholders by taking the company public in the US.”

While SoftBank supported the US-based retailer’s acquisition, the deal had “come together quickly” and, therefore, SoftBank was still in discussions with the global retailer to “determine its role in Flipkart going forward.”

An email query sent to SoftBank didn’t elicit any response till the time of publication.

SoftBank, a major shareholder in Flipkart with a nearly 23.6% stake which it bought for $2.5 Bn just last year, had about 10 days to decide whether or not it wanted to sell its stake and, if yes, how much. It was suggested that it might also decide to stay in Flipkart and become the second largest stakeholder following the acquisition by US retail giant Walmart.

At the time, reports also surfaced that Walmart believes that even if SoftBank decides against selling the stake, it won’t make any “material difference” to its plans for Flipkart.

SoftBank Exploring Its Next Bets

Even as SoftBank looks for an exit from Flipkart, it has been exploring its options in the Indian ecommerce and foodtech.

Earlier, Inc42 reported that SoftBank was exploring other ways of retaining a foothold in the Indian ecommerce and is reportedly considering an investment in Paytm Mall.

It was suggested that SoftBank has held an initial round of discussions to invest as much as $3 Bn in Paytm Mall. However, in line with the recent Walmart-Flipkart deal agreement, the Japanese conglomerate can go ahead with the investment only after it exits from Flipkart. A clause in the agreement restricts it from investing more than $500 Mn in Paytm Mall until 2020.

During the period April-December 2017, SoftBank had invested over $5 Bn (this amount is almost equivalent to Amazon’s five-year investment target in India) to acquire significant stakes in some companies of reckoning in the Indian consumer Internet segment. These include an investment of  $1.4 Bn in One97 Communication Ltd (Paytm’s parent company), $2.5 Bn in Flipkart, $250 Mn in OYO, and $1.1 Bn in Ola.

With the entry of Walmart, the Indian ecommerce sector is now ready to witness a war as rival Amazon India is also gearing up its war chest to gain a dominant position against Walmart-Flipkart.

Amazon had committed a $5 Bn investment in India and has so far infused over $3 Bn in Amazon Seller Services. A recent report by Citi Research claimed that Amazon India was valued at $16 Bn and that it is expected to reach $70 Bn in gross merchandise volume (GMV) and $11 Bn in net sales by 2027.

Chinese ecommerce giant Alibaba has already placed its bets on Paytm Mall and is sticking to that. Recently, SoftBank, along with Alibaba, poured in $445 Mn into Paytm Mall, thereby announcing it a unicorn officially with a valuation of nearly $1.6 Bn-$2 Bn.

The Indian ecommerce industry has been on an upward growth trajectory and is expected to surpass the US to become the second largest ecommerce market in the world by 2034, according to an IBEF report.

Indian ecommerce is currently a market worth $200 Bn and as SoftBank looks for an exit after the Flipkart-Walmart deal, its next bets in India will determine its survival in India.