Flipkart Offers To Buy Back 30% ESOPs Vested With Former Employees

Flipkart Offers To Buy Back 30% ESOPs Vested With Former Employees

Flipkart Will Repurchase ESOPs At A Share Price Ranging From $125-$129, Said An Email To Employees 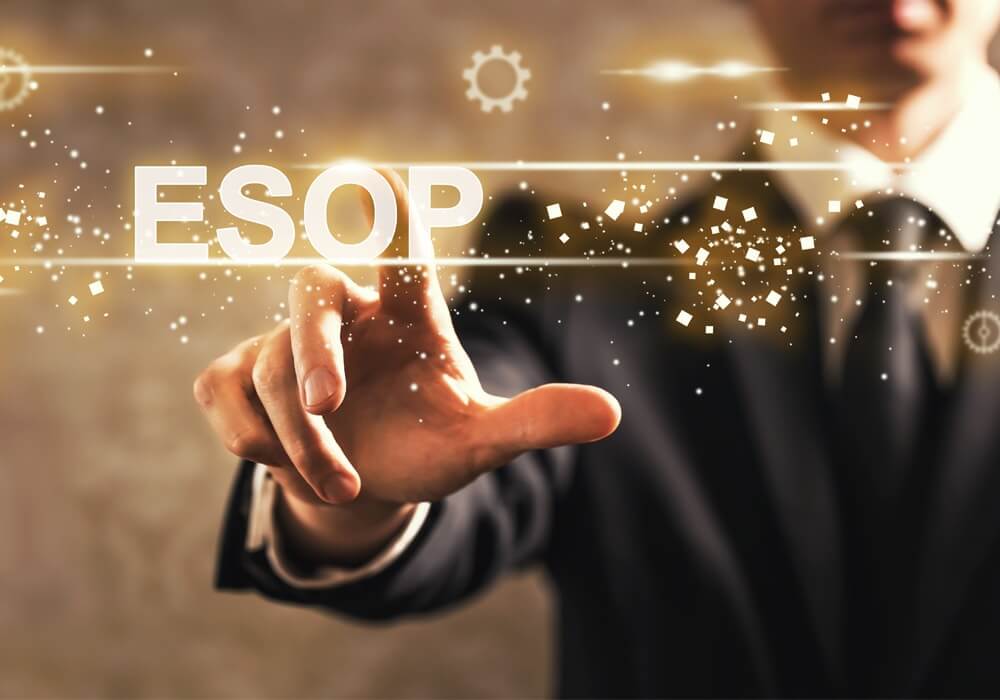 While SoftBank explores its options to retain its position in the Indian ecommerce market after the Flipkart-Walmart deal, Flipkart is also gearing up for the likely developments resulting from the deal. In an email to some of its former employees, the Indian ecommerce unicorn said that it would repurchase up to 30% of its former employees’ vested ESOPs (employee stock ownership plan) at a share price ranging from $125 to $129.

According to reports, the email read, “Over 30% of the vested options can be liquidated on or about the date of the closing of the proposed transaction. The liquidation of options would be at a price reflective of the transaction price, in the range of $125-$129 per option.”

Inc42 couldn’t independently verify the email. An email query sent to Flipkart didn’t elicit any reply till the time of publication.

However, the exact price point will be declared on the closure of the transaction between Flipkart and Walmart in FY19 after which employees will be able to liquidate their vested ESOPs in instalments.

The company also clarified that the repurchase programme are “contingent on, and subsequent to, the closure of the proposed transaction with Walmart and the approval of the board of directors.”

The ecommerce giant expects to close the transaction and regulatory approvals over the next 60 to 90 days.

The email also added “this is in line with our overall rewards philosophy of wealth creation for all our employees who have contributed to the journey with Flipkart this far.”

However, the mail has been reportedly sent to only 300 of the former employees, while several others are still waiting for a clarification on their ESOPs.

Inc42 had earlier reported that employees who are currently working with the company may be allowed to liquidate only up to 50% of their vested ESOPs during the first year, with former employees being offered the option of cashing out just 30% of their vested stock options.

Moreover, people currently working at Flipkart have the chance of cashing out 25% each in the second and third year, but former employees will have to wait it out till the company goes public.

The company has reportedly set aside $500 Mn for the repurchase of the ESOPs.

The company had also earlier set aside $400 Mn to buy back shares of minority investors in an attempt to revamp itself as a private limited company (Flipkart Pte Ltd) in Singapore.

Also, Sachin Bansal’s exit from the company is raising suspicions and a conspiracy theory is doing the rounds claiming that his exit was forceful. Such a theory has been further solidified with Bansal’s short non-compete clause with Walmart.

The clause restricts Sachin from starting any business that directly or indirectly competes with Flipkart for the next 18 months from his departure from the company. He will also not be able to make any investments or take on a management role in any competing businesses for the next 36 months.

With Walmart’s entry in the Indian ecommerce space after acquiring Flipkart’s 77% stake for $16 Bn, the company is ready to go global. CEO Kalyan Krishnamurthy asked Flipkart employees to “continue delivering”. Meanwhile, there is finally some reason for cheer for existing and former employees holding the coveted ESOPs in the $22 Bn company.