Flipkart-Walmart Deal Done, But is SoftBank Doing a Flip-Flop?

Flipkart-Walmart Deal Done, But is SoftBank Doing a Flip-Flop?

SoftBank Has 10 Days to Decide On Stake Sale; Hefty Tax Burden Likely Cause of Change of Heart 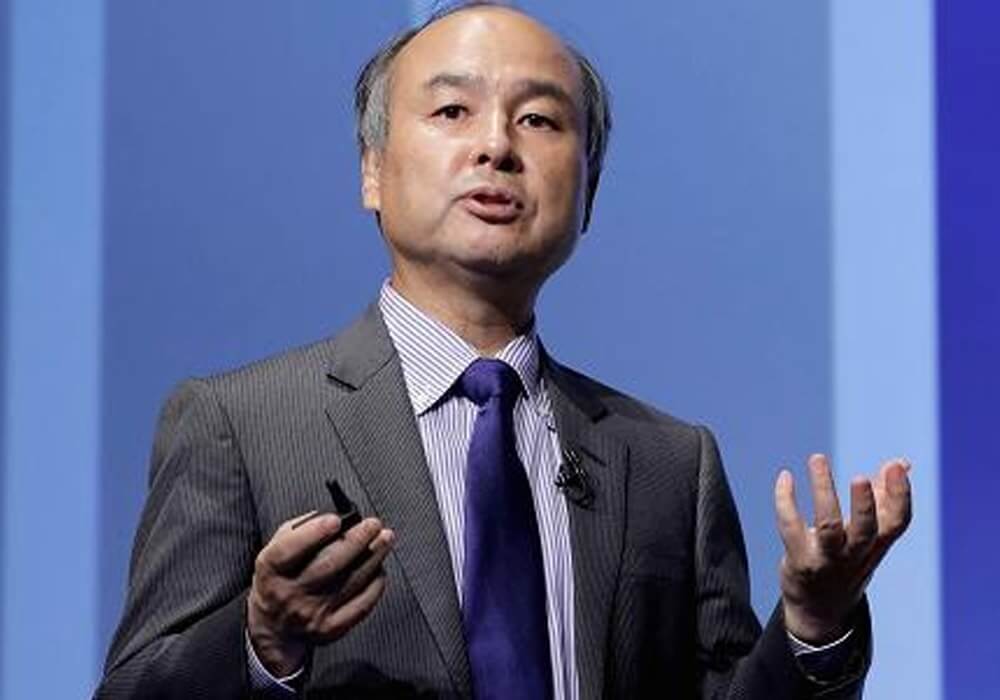 A slip of tongue by SoftBank CEO Masayoshi Son on Wednesday (9 May) sent the global ecommerce industry, businesses in general, startups, the media, and just about everyone else into a tizzy.

Son had ‘announced’ the much-awaited ecommerce industry deal: Walmart’s acquisition of an about 77% stake in Flipkart for $16 Bn. As unplanned as the announcement was, it has put SoftBank in a tight spot.

While previous reports had surfaced that Flipkart investor SoftBank might delay the deal to avoid hefty tax cuts, a new report by The Information speculates that SoftBank is still undecided on selling its stake in Flipkart to Walmart. The reason for this potential flip-flop is being attributed to a hefty tax burden that a short-term exit from Flipkart will attract for Softbank.

SoftBank, a major shareholder in Flipkart with a nearly 23.6% stake which it bought for $2.5 Bn just last year, has about 10 days to decide whether or not it wants to sell its stake and, if yes, how much. It may also decide to stay in Flipkart and become the second largest stakeholder following the acquisition by US retail giant Walmart.

The report further said, “SoftBank believes in the upside potential of Flipkart under Walmart leadership, which could eventually offer an exit to the remaining shareholders by taking the company public in the US.”

Yet another report claimed that while SoftBank supported Walmart’s acquisition, the deal had “come together quickly” and, therefore, SoftBank was still in discussions with Walmart to “determine its role in Flipkart going forward”.

The tax burden of the exit is being attributed as a major consideration for SoftBank, as its investment in the Indian ecommerce unicorn isn’t even one year old.

According to an ET report, the discussions are very fluid and since SoftBank’s Vision fund is registered in Saint Helier, Jersey, the company has to keep in mind the hefty tax liability on its exit as there is no double taxation avoidance agreement (DTAA) protection in Jersey.

SoftBank may hold the Flipkart stake for 6-12 months with a view to avoid the short-term taxation problem, the report added.

Inc42 on Thursday decoded the tax implications of the Flipkart-Walmart deal, “In this entire deal, which saw Flipkart’s valuation at around $20.7 Bn, there is still no tax clarity as the treaties signed by India with Singapore and Mauritius changed last year,” the report said.

In this case, apart from domestic income tax laws, articles from a number of income tax treaties signed by India with the US, Singapore, Mauritius, South Africa, and a comprehensive agreement with China will also be invoked. Technically speaking, Flipkart India’s shares haven’t been sold at all but, Flipkart Singapore, the report added.

L Badri Narayana, partner at law firm Lakshmikumaran & Sridharan, had explained, “In the case of SoftBank US’s share transfer to Walmart, the withholding tax, depending on the time they were held, is likely to be 10%.”

As Softbank evaluates its options, the decision, whatever it is, is bound to make a huge impact in the industry because an exit from Flipkart might mark SoftBank’s goodbye to the Indian ecommerce market. With the Indian ecommerce industry touted to reach $200 Bn by 2026, as per a report by Morgan Stanley, that’s another reason SoftBank may be unwilling to sell its stake.