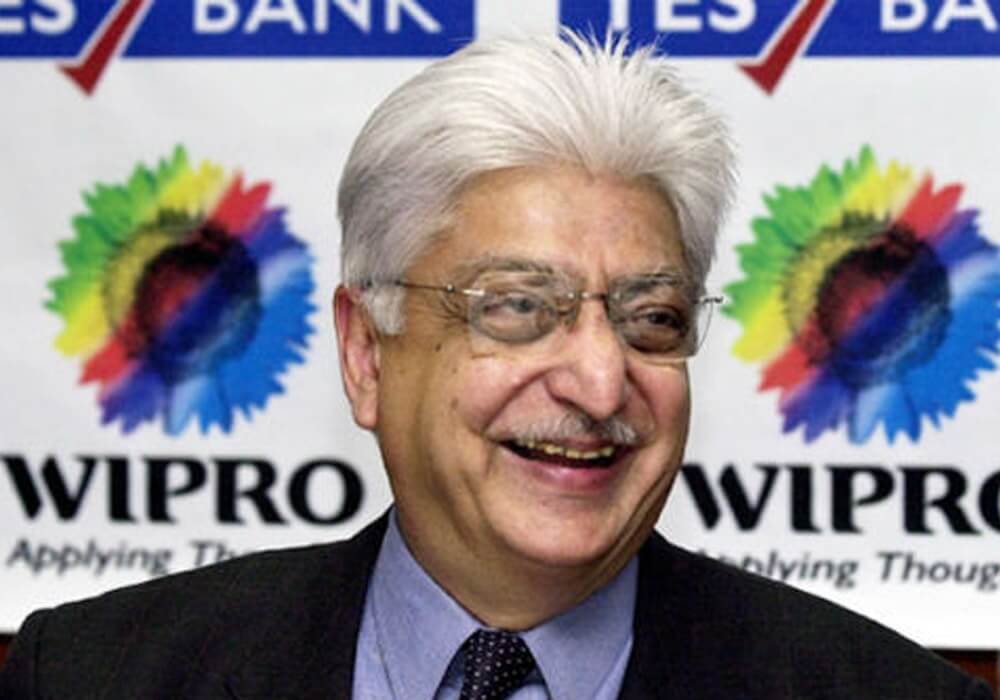 While Flipkart founders and employees address their ESOP options to benefit from the $16 Bn Flipkart-Walmart deal, the deal has also produced yet another silent winner that is basking in the glory of the right investment – Azim Premji’s PremjiInvest.

An ET report quoted two people who had the brief on the matter stating that PremjiInvest will make more than $130 Mn on its $25 Mn (INR 155 Cr) investment in Myntra in the early 2014.

“(PremjiInvest) had given Myntra a term-sheet at the end of 2013 and invested in it by 2014. They were one of the only players willing to take the risk at that time,” shared an investor who was a part of the discussions at the time.

Post this investment, Flipkart acquired Myntra in a stock transaction. At that time, Flipkart was valued at about $1.6 Bn and by 2015, Flipkart’s valuation increased to $15.2 Bn.

As per the report, PremjiInvest manages at least $3 Bn of assets predominantly in public markets, making it by far the largest family office in the country. Furthermore, the firm has a runway to increase the assets under its management to $6 Bn.

However, the investors in the industry believe that PremjiInvest stands out because of the frequency and size of its investments.

Furthermore, even with large sized bets as a family office, the firm has held a mixed record of successful bets in financial services and not so good ones in retail.

For example, in 2008, they invested $33.84 Mn (INR 230 Cr) in discount retailer Subhiksha, which shut a few months later due to financial mismanagement. However, other bets in retail chains such as Future Lifestyle Fashion and FabIndia have been successful.

In 2016, Snapdeal’s worth peaked at $6.5 Bn but in 2017 when the company was stuck in the board bickering and tussle between minority investors of Snapdeal such as PremjiInvest, Kalaari Capital and Nexus Venture Partners and unruly SoftBank for the deal between Flipkart and Snapdeal. SoftBank pushed hard for the merger as Snapdeal’s valuation tumbled down to $1 Bn from the mark of $5 Bn.

So much so that it was reported that Flipkart was willing to pay just $300-$400 Mn for acquiring the company. The Snapdeal founders finally rejected an offer of about $700-800 Mn from Flipkart citing that it was ‘significantly lower’ than $1 Bn bid which it initially made.

PremjiInvest has also invested in online eyewear retailer Lenskart along with financial services platform Policybazaar, which is expected to join the club of unicorns post investment from SoftBank.

Pension and retirement plans for engineers in Ohio and teachers in Arkansas, and companies including Xerox, Shell and Dell also held small shares in Flipkart.

Among the Indians, Flipkart co-founder Sachin Bansal has announced his exit from the company and will be selling his shares at nearly $1 Bn. Furthermore, Flipkart employees which includes both the past and present ones, are expected to be given a bite of the pie of worth $500 Mn through their employee stock ownership plans (ESOPs).

With the Indian ecommerce industry touted to reach $200 Bn by 2026, according to a report by Morgan Stanley, the Flipkart-Walmart transaction is still subject to statutory approvals and therefore, the success stories of investors like PremjiInvest are yet to be fulfilled.