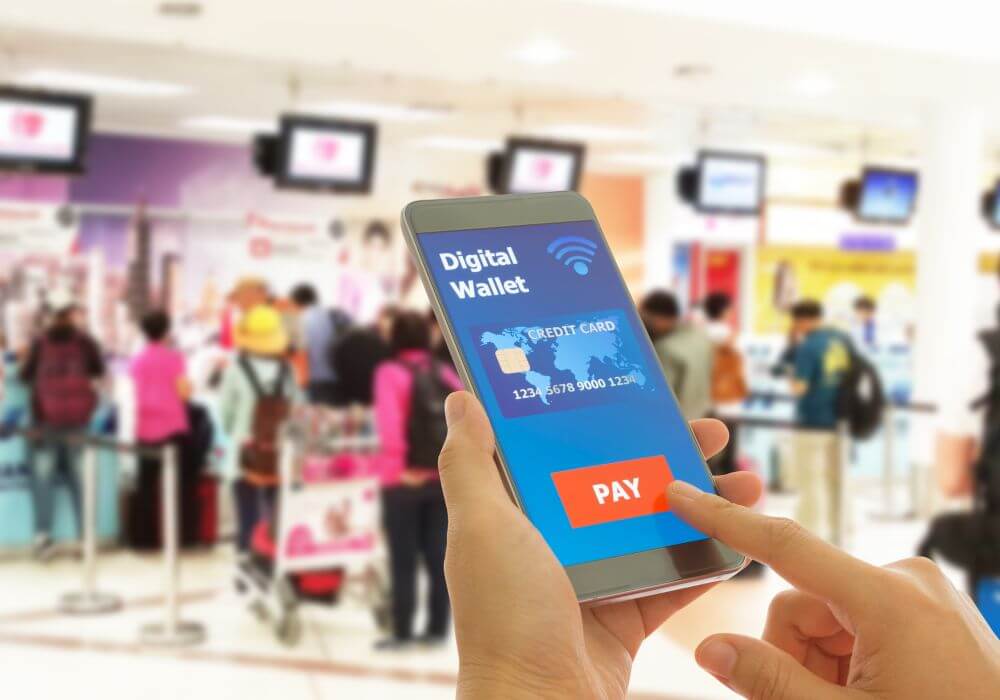 The festive season battle has Amazon and Flipkart have only just concluded, with Flipkart claiming the lead position. Two of the country’s biggest ecommerce players, however, are locked in another clash. This time, it’s in the digital payments space. On the one hand, Flipkart recently bolstered its payments arm, PhonePe, with a $38.7 Mn investment. This comes at a time when rival Amazon is gearing up to infuse fresh funding in Amazon Pay.

As per reports, the Indian arm of the global ecommerce behemoth is looking to increase its investment in Amazon Pay by up to five times. According to the company’s MCA filings, Amazon has already increased the authorised capital of its payments arm from $61.5 Mn (INR 400 Cr) to $307.7 Mn (INR 2,000 Cr) in the last couple of months.

Amazon stated in the documents, “The company is in need of funds for the expansion of business operations. Therefore, it is necessary to increase the authorized equity share capital to accommodate future funds requirements. Keeping in view the future funding needs of the company, it would be prudent to increase the authorized equity share capital adequately to be in line with the capital requirements of the company.”

The development only months after the Jeff Bezos-founded ecommerce giant fuelled $20 Mn (INR 130 Cr) into digital payments entity, Amazon Pay India. As per filings with the Registrar of Companies, Amazon Corporate Holdings Singapore and Amazon.com, Mauritius infused the new capital.

Prior to that in May, the digital wallet platform reportedly received $10.45 Mn (INR 67 Cr) from Amazon Capital Holdings and Amazon.com Inc. Ltd, Mauritius.

Amazon Pay: An Overview Of The Journey So Far

The ecommerce giant began attempting to enter the Indian fintech space in December 2014, with an investment of about $10 Mn in Bengaluru-based gift card technology and retail startup QwikCilver Solutions. QwikCliver powered the e-gift cards for transactions on the ecommerce marketplace. As of now, it has also merged e-gift cards into Amazon Pay.

At that time, Sriram Jagannathan, Vice President, Payments, Amazon India in a response to Inc42 stated, “We are pleased to receive our PPI license from the RBI. Our focus is providing customers a convenient and trusted cashless payments experience. RBI is in the process of finalising the guidelines for PPIs. We look forward to seeing a continuation of the low limit wallet dispensation with simplified KYC and authentication. This will allow us to help customers adopt digital payments at scale and thereby contribute towards making India a less cash economy.”

In the digital payments space, Amazon’s most worthy opponent is quite possibly Flipkart’s payments arm, PhonePe. Interestingly, PhonePe has recently raised $38.7 Mn in a fresh funding round from parent, Flipkart.

As per filings with the Ministry of Corporate Affairs, the investment was made on August 31 and entailed the allocation of nearly 1.76 Mn equity shares at a subscription price of $22.2 (INR 1,445.29) apiece.

Email query sent to PhonePe did not elicit a response till the time of publication.

The investment, sources believe, will allow the company to maintain its growth rate. As per a recent report by TOI, the Bengaluru-based digital payments platform overtook the government’s BHIM app in August to emerge as the market leader. According to sources, transactions via PhonePe accounts for 45% of all digital transactions taking place in the country in August.

Founded by Sameer Nigam and Rahul Chari in December 2015, PhonePe is UPI-enabled a mobile payments app (to be launched) that allows users to transfer money instantly from their smartphones by using their unique identification number (Aadhaar), mobile phone number or a virtual payment address.

It was later acquired by Flipkart in April 2016. At the time of acquisition, Flipkart co-founder and former CEO Binny Bansal had said, “Payments has been one of the biggest hurdles for mass adoption of online shopping in India. UPI has the potential of transforming the entire payments ecosystem in the country. The acquisition of PhonePe is in-line with Flipkart’s focus on driving innovation on the payments front.”

In July this year, the company claimed to have partnered with 25,000 merchants across the country to promote UPI-driven payments. PhonePe currently working with YES Bank to launch new features with UPI 2.0.

The State Of Digital Payments In India

As a per a report by Google and Boston Consulting Group, the digital payments industry in India is projected to reach $500 Bn by 2020, contributing 15% to India’s GDP. As revealed by the report, by 2020, non-cash (includes cheques, demand drafts, net-banking, credit/debit cards, mobile wallets and UPI) contribution in the consumer payments segment will double to 40%.

At present, around 81% of existing digital payment users prefer it to any other non-cash payment methods. Indian consumers are 90% as likely to use digital payments for both online as well as offline transactions.

A lot has been happening in the Indian digital payments segment. On the one hand, Snapdeal’s beleaguered ewallet FreeCharge was sold to Axis Bank for $60 Mn in July. Rival Mobikwik raised $35.2 Mn from NBFC Bajaj Finance in August, with the later picking up an 11% stake in the digital wallet.

WhatsApp is expected to launch a P2P payment system in India. Global Internet giant Google is also reportedly in advanced talks with NPCI to integrate its digital payments service, Android Pay, with UPI. Most recently, Airtel Payments Bank and BSNL have forayed into the fast-growing sector. In the digital payments space, Amazon Pay and Flipkart owned PhonePe in direct competition with Alibaba-backed Paytm, FreeCharge, Uber, Hike Wallet and Mobikwik.