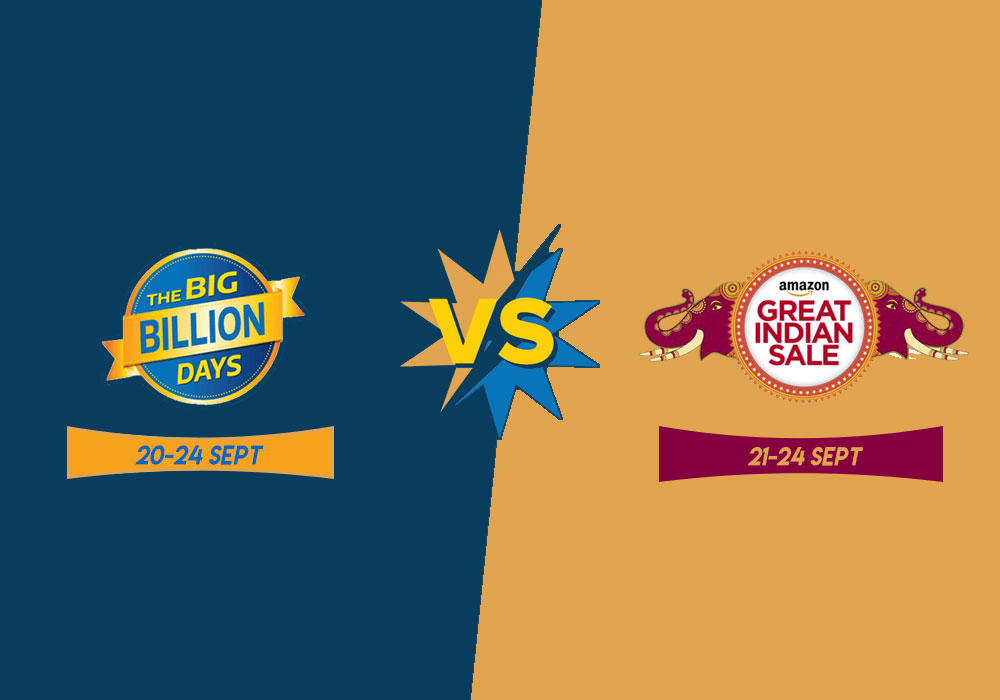 As per the latest data from television audience measurement firm BARC India, Amazon India ran two times more television advertising than rival Flipkart during the festive season. However it still lagged behind Flipkart when it came to generating business as Flipkart generated 2.3x times the business in the festive season sale held by the two ecommerce players this month. 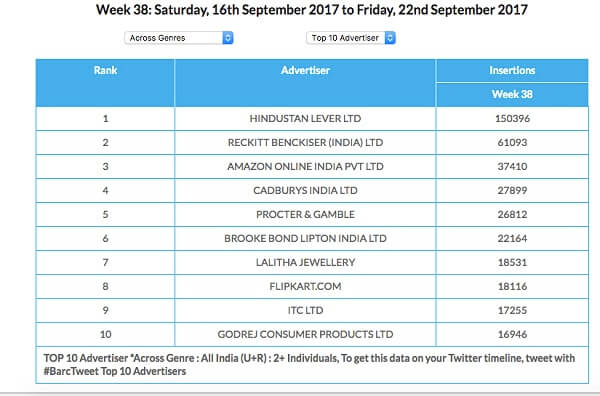 As per a recent RedSeer Consulting report, the etailing industry managed generated $1.5 Bn sales ( INR 9,000 Cr). As compared to $1.05 Bn generated in 2016 edition, this is a y-o-y growth of ~40%. Further, the chart below shows that Flipkart had a clear lead in the total sales in the 2017 period (even higher than 2016), with its very high consumer brand recall (as per RedSeer research) playing a key role in driving the sales. However Flipkart isn’t stopping here. It also wants to give Amazon a run for its money during the next festive sale which begins today by launching a combat sale, whereby it will match the prices of smartphones, television sets and appliances offered by Amazon. Amazon’s next festive sale starts today and will go on till 8th October.

Unlike previous years, this time Flipkart’s war chest is also filled with over $4 Bn investor money, to match Amazon’s $5 Bn commitment to invest in India. Hence both the brands will compete neck to neck given that the festive season sale is the biggest bet for the two ecommerce giants, both in terms of sales and building consumer loyalty. So while Flipkart will rely on its pull factor especially in the electronics and smartphone categories,  Amazon is probably banking on bridging the gap through its higher advertising spend.