Amazon’s Holding Companies From Singapore And Mauritius Infused The Capital 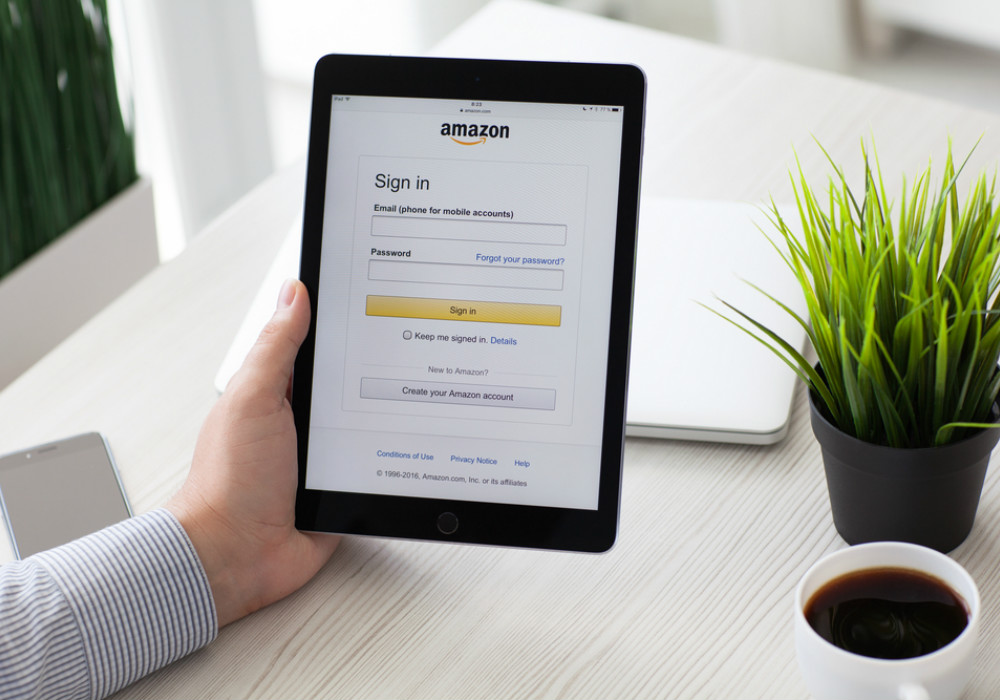 Amazon Corporate Holdings Singapore and Amazon.com, Mauritius have infused the new capital, as per filings with the Registrar of Companies. A recent report states that the company had approved the resolution on June 28, 2017.

As per an Amazon India spokesperson, “Our focus is to make digital payments the most trusted, convenient, and rewarding choice for customers. We continue to explore ways to do this, in partnership with banks, processors, fintech companies, and ecosystem partners. We remain committed to our India business with a long-term perspective to make ecommerce a habit for Indian customers and to invest in the necessary technology and infrastructure to grow the entire ecosystem.”

Almost a year before formally launching, the company hired former Citi banker Sriraman Jagannathan to head its payments business and spearhead the launch of the digital wallet in February 2016. This was followed by the acquisition of Noida-based payment gateway EMVANTAGE Payments. The company had applied for a semi-closed wallet license with the RBI in March 2016. In December 2016, the ecommerce giant launched Amazon Pay Balance. It is a payments option similar to how mobile wallets work but limited to Amazon-based transactions.

At that time, Sriram Jagannathan, Vice President, Payments, Amazon India in a response to Inc42 stated, “We are pleased to receive our PPI license from the RBI. Our focus is providing customers a convenient and trusted cashless payments experience. RBI is in the process of finalising the guidelines for PPIs. We look forward to seeing a continuation of the low limit wallet dispensation with simplified KYC and authentication. This will allow us to help customers adopt digital payments at scale and thereby contribute towards making India a less cash economy.”

Later in May 2017, the ecommerce company had routed more money to the digital payments business, Amazon Pay India. As per regulatory filings with the Registrar of Companies (ROC), the company has poured in about $10.45 Mn (INR 67 Cr) in Amazon Online Distribution Services, through its Singapore and Mauritius unit.

Digital Payments In India – A Snapshot

As a per a recent report by Google and Boston Consulting Group, the digital payments industry in India is projected to reach $500 Bn by 2020, contributing 15% to India’s GDP.

Earlier this week, it was reported that Google was also planning to foray into digital payments. As per the National Payments Corporation of India (NPCI) Managing Director and Chief Executive A.P. Hota, Google is in advanced talks with the NPCI to integrate its digital payment service, Android Pay, with UPI.

Amazon Pay India will be in direct competition with Alibaba-backed Paytm. WhatsApp is also expected to launch a P2P payment system in India. Apart from this, the wallet will compete with Flipkart acquired UPI-enabled PhonePe; mobile payment service ‘Truecaller Pay,’ FreeCharge, Mobikwik, among others are the major competitors for Amazon Pay.

From entertainment to food to wallets, the ecommerce giant is leaving no stone unturned to penetrate the Indian market.

Earlier this week, the company received the final nod from the government for its proposed $500 Mn investment in food retail in India.

In June 2017, it launched its sixth Fulfilment Centre (FC) in Mumbai. With this new launch, it now has eight FCs in Maharashtra, with close to 2.5 Mn cubic feet of storage space. In the same month, the company further fuelled $32 Mn (INR 207 Cr) in Amazon Transportation Services, the logistics arm of the company.

As reported earlier, Amazon Pay is all set to scale up its wallet business in India by planning to enter strategic partnerships with government bodies such as electricity and insurance companies. The push to ecommerce can also help in the growth of its digital payments platform Amazon Pay. However, amidst all these speculations and capital infusions the date of launch for the digital payments is uncertain. The fast-approaching festive season will prove to be a litmus test for the ecommerce entities to decide who emerges on top.

(The development was reported by The Times of India)