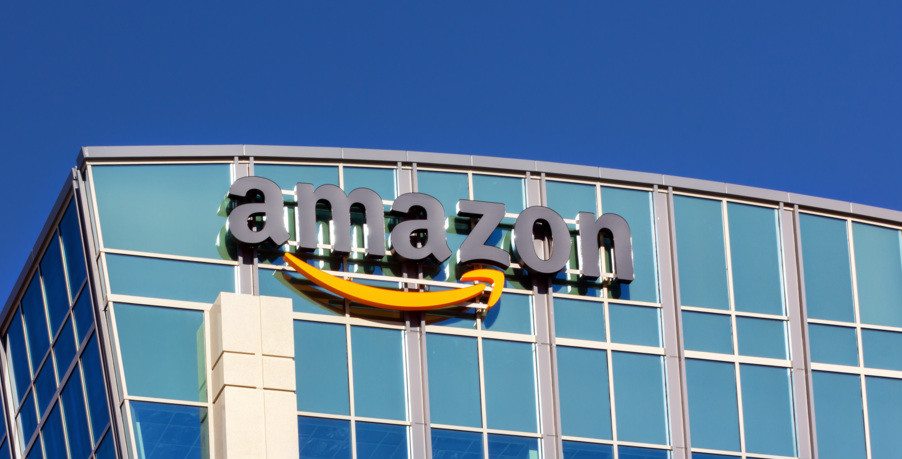 In a bid to mark its presence in the digital wallet services, Amazon India has applied for a semi-closed wallet license with the Reserve Bank of India, reported TOI, citing sources.

The company has filed for a wallet license through its subsidiary, Amazon Online Distribution Services, which offers payment solutions to merchants, including its online payment solution, ‘Pay With Amazon’ that allows merchants to sell through their own websites.

Currently, Amazon’s Indian arm has a wallet in the form of gift cards that are used by customers for making purchases on its online marketplace. These cards are powered by Bangalore-based gift card technology and retail startup QwikCilver Solutions, in which Amazon had picked up a minority stake in 2014. In 2013, QwikCilver had secured a five year semi-closed wallet license from RBI.

As the major etailers in India compete to be biggest player in the market, they are focusing on four pillars of its business, namely ecommerce, logistics, payments and advertising. Setting up a firm’s own digital wallet gives them more control over transactions. The ecosystem saw similar developments in the recent past, which included Flipkart launching Flipkart Money. Alibaba-backed Paytm, Snapdeal-owned Freecharge, Mobikwik, Citrus Pay and Oxigen also have their own independent wallets.

However, in a recent development, ET reported that a few banks have raised the issue of regulatory arbitrage done by digital wallets, like Paytm, with the Indian Banks Association. The payments made by bank cards are subject to two-factor authentication, but wallets make payments without the customer having to enter a PIN or one-time password. Also, banks need to do a complete authentication of the customer under the ‘know your customer’ norms. Whereas, for digital wallets, KYC norms kick-in only if the value in the wallet is over INR 10,000.

Apart from this, banks have also raised the issue of some wallets allowing top-up through credit cards which can then be routed to a bank account and withdrawn without any charges.