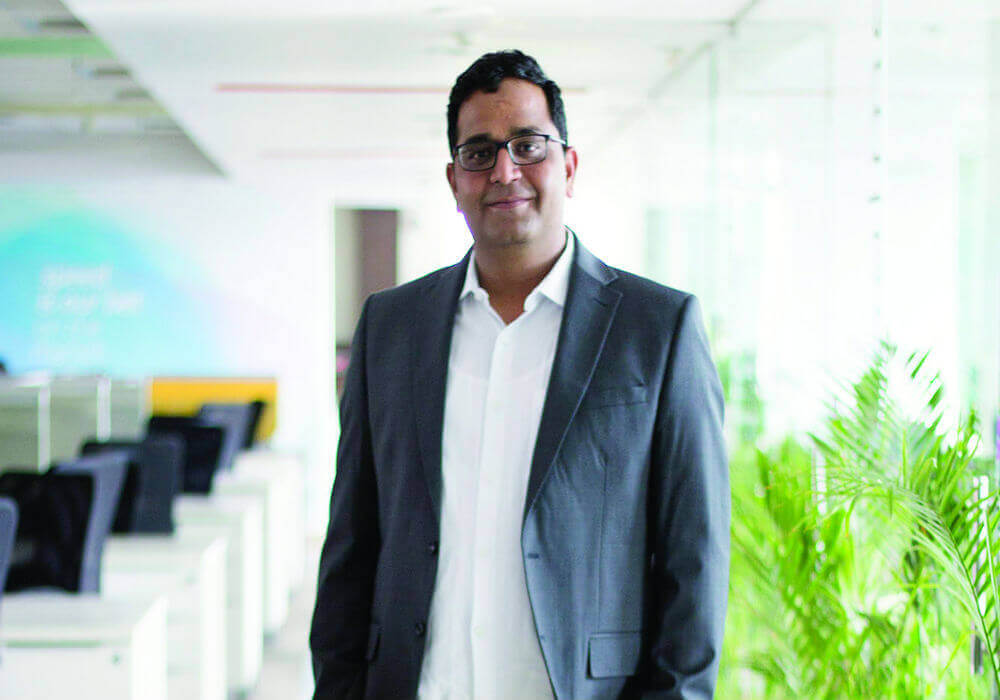 Digital payments giant Paytm is ready to amplify its game to the next level with plans to invest over $745.16 Mn (INR 5,000 Cr) in its core business.

In an interview with ET, Vijay Shekhar Sharma, Founder and CEO of Paytm, shared that the company is also planning to double the number of quarterly transactions to 2 Bn per quarter by end of the year.

Vijay Shekhar Sharma shared, “It’s a logical extension as we worked on commerce last year like travel and ticketing, where we are just a few notches below market leaders. Our obligation will always remain to increase the market size in any category that we go to and not take away market share, as we have shown in payments.”

The company believes that creating a new type of loans, newer types of insurance and a new way of doing wealth management will take time since it is a regulated environment where licences will be the key.

Vijay Shekhar Sharma also shared that Reserve Bank of India’s Know-Your-Customer (KYC) requirements impacted wallet-to-wallet P2P transactions for the company in March but in April the company sprung up again with UPI also helping the cause.

He added, “One of the lucky things for us is that we started our KYC operations one year ago. We were building our model with financial services in mint much before the KYC obligation came on. It becomes onerous on an entity which is just in the payments business. Now the wallets are being issued by Paytm Payments Bank.”

It has also introduced a new version of Paytm app, which personalises the app experience for the user, showcasing frequent use cases at a customised level.

As a result of the upgrade, money transfers are now simpler and faster, offering instant transfers from a user’s Paytm Payments Bank account, Paytm Wallet or any other bank account to any bank account at 0% fee.

The digital payments company has already achieved a run rate of 1 Bn transactions per quarter, recording a four-fold jump in its annualised gross transaction value (GTV) from $5 Bn in March 2017 to $20 Bn (INR 1.3 Lakh Cr) in March 2018.

With entrants like Google, which introduced Google Tez; WhatsApp has pivoted WhatsApp Pay, which is in the beta stage at present and ecommerce giant Amazon, with its wallet Amazon Pay, the sector has been increasingly paving its adoption in the country.

Indian giants in the space continue to be Paytm along with homegrown ecommerce player Flipkart’s PhonePe among others.

Credit Suisse in a report predicted that India’s digital payments industry, which is currently worth around $200 Bn, is expected to grow five-fold to reach $1 Tn by 2023.

Another report by Google and Boston Consulting Group said that the digital payments industry in India is projected to reach $500 Bn by 2020, contributing 15% to India’s GDP.

Investments have never been a limitation for Paytm which is backed by major investors like Alibaba and SoftBank. However, a push of investments with Vijay Shekhar Sharma adding growth numbers to the company is bound to give more edge to the diverse portfolio that Paytm has been creating.