Paytm Money Starting Operations With AMCs; Aiming To Integrate With 30-35 AMCs In 12 Months. 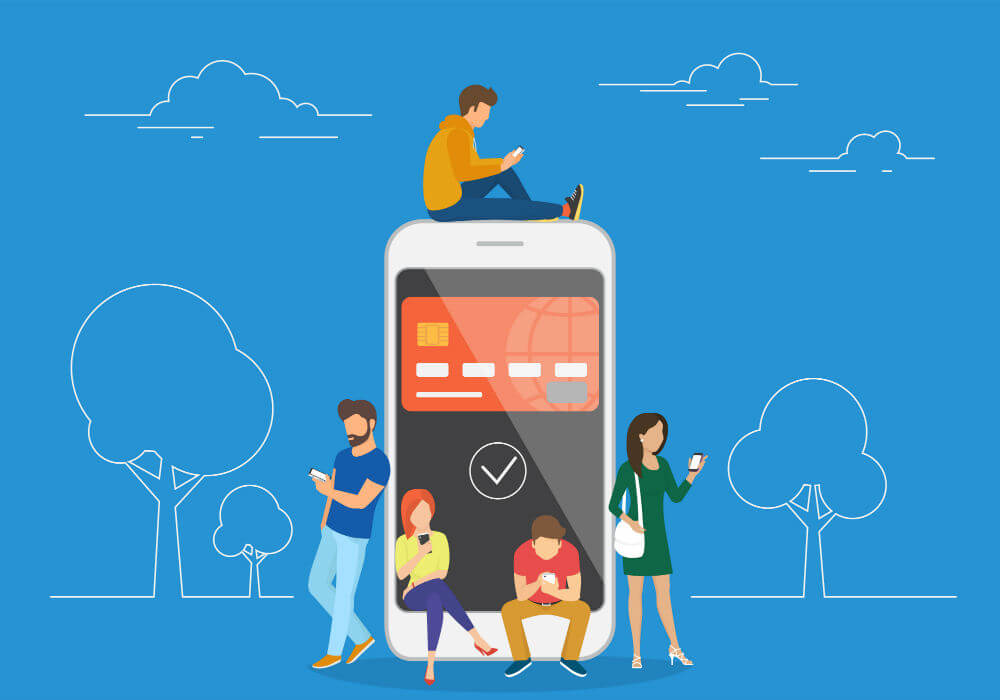 This license will allow the company to roll out the investment and wealth management products to millions of consumers across India. The below points are what Paytm Money will be working on:

This development has materialised since the company received the approval of the Securities and Exchange Board of India (SEBI). It is currently completing integrations with the respective compliance and regulatory authorities for KYC under the SEBI regulations.

“There are 43 AMCs. We will integrate with 10-12 of them before commencing operations, and try to get 30-35 AMCs within the next 12 months,” said Pravin Jadhav, who is leading Paytm Money as the Senior VP for Business, after previously leading Product and Growth at Servify and Rediff. He was also the Founder and CEO of Wishberg.

He further added in his interaction with ET that, “Paytm Money will start as an independent application on the app store.”

Once the wealth management arm of Paytm is in place, the entity plans to start with mutual funds and later enter into other asset classes such as equity.

Reflecting on Paytm’s ambitions for the wealth management market or asset market in India, Jadhav said that he wants to build Paytm Money, unlike the parent Paytm app, as an engagement product where customers will come for much more than only transactions since wealth management is a different business altogether.

The platform that pioneered QR based mobile payments in India has planned a limited rollout of investment products starting with direct plan mutual funds investments with zero commissions that will offer customers maximum returns on their investments. The company will also have a separate app available for both Android and iOS, and is allowing users to sign up for early access by logging on to www.paytmmoney.com and entering their email and mobile number.

With interest rates falling, consumers will eventually be forced to look for wealth management, he said.

Paytm Money has been registered as a wholly owned subsidiary of Paytm’s parent firm One 97 Communication Ltd. This is the company’s fourth consumer brand after Paytm, Paytm Mall and Paytm Payments Bank. It also recently allowed its millions of merchants to accept unlimited Paytm, UPI, and Card payments directly into their bank accounts through its QR.

Paytm Money is expected to set up its first operations in Bengaluru.

So far, in India, wealth management is largely practiced as an investment-advisory discipline which incorporates financial planning, investment portfolio management and other aggregated financial services.

The market has been keen on the urban segment, but financial and investment plannings are shifting to mutual funds. Pravin reasoned in Inc42’s earlier interaction, “India will be a mutual funds first market. We are in discussions with leading AMCs to offer mutual fund investments in direct mode for our users.”

Wealth management may be termed as an unexplored terrain in India. Yet, there is a huge potential to be tapped unlike in other countries. In China, for instance, Yu’E Bao has become the biggest money market fund in the world with over $200 Bn in assets under management. The fund is promoted by Alibaba’s payment affiliate Ant Financial, which uses surplus funds lying in customers’ payment accounts.

Pravin Jadhav commented on the future prospects that, “We are committed in our mission to make Wealth Management easier and more accessible for the masses. The SEBI approval to our request for an Investment Advisor license puts us on track for our planned launch date of April. We are working with our partners to ensure our customers the simplest and most transparent consumer experience ever available in India.”

Hopefully, with digital giant Paytm making the foray into wealth management with Paytm Money and its subsequent collaborations with India’s leading AMCs, this development will change the wealth management paradigm in India.