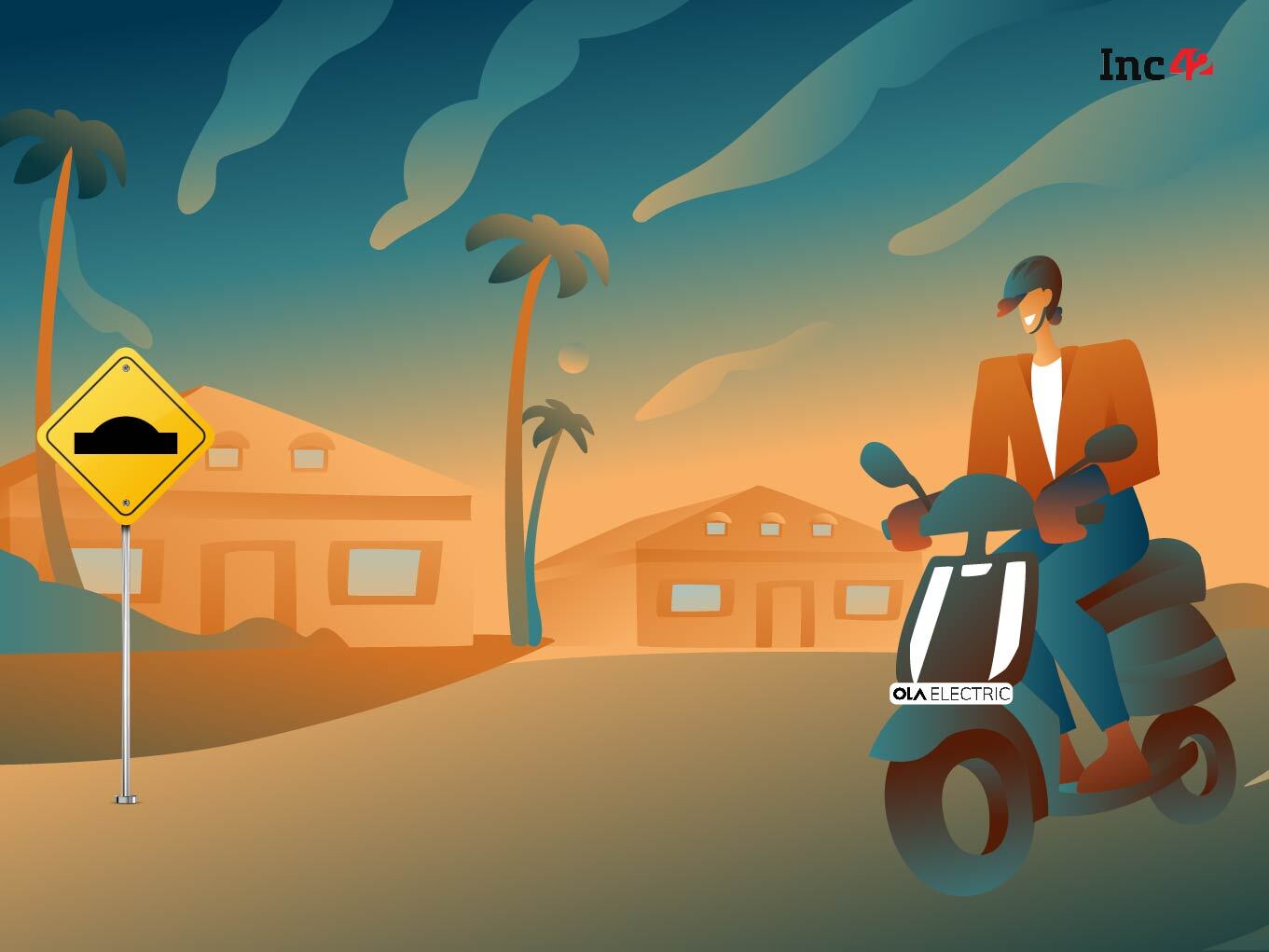 After much hype around its scooter, Ola Electric has delivered a half-baked product and faces another delay

If there’s one thing that we are supremely confident will happen in 2022, it is the EV revolution. Ola’s high-profile launch of its first scooters this year was followed by a lot of attention on this sector and other similar products coming from Simple One and Bounce.

The new entrants have come at a time when Ather, Okinawa and others are expanding their presence. But for the new players, there’s a long way to go before some of their teething issues can be resolved. We’ll take a look, but here are three stories that caught our attention this past week.

While a lot of noise and hype has been made around the launch of Ola Electric’s S1 lineup of scooters, the fact is that the company is yet to deliver on most of the promise. The latest word is that mass production of the EV unicorn’s scooters is likely to be pushed back.

According to a Bloomberg report, the delay is due to the global chip and semiconductor shortage, which has impacted the production capacity of Ola’s massive factory in Tamil Nadu. Ola will face an uphill ride when it comes to delivering the over 90K orders that it received this year.

😕Haphazard Launch: This delay compounds some of the problems that came up after the delivery of the first batch of vehicles earlier this month. While Ola claims to have delivered many scooters to customers amid much fanfare and celebration, many of the scooter’s USPs and features were still not live for customers, including Bluetooth functionality, which limits the scooter’s potential as a connected vehicle.

The half-baked product drew much criticism. Ola claimed these would be enabled through an over-the-air update, but many observers pointed out that this is akin to a bait-and-switch.

The delivery of Ola scooters has been postponed multiple times over the past few months due to a variety of reasons ranging from website glitches to supply chain issues.

🥊Auto Majors Vs Ola? Interestingly, automobile giant Bajaj had commented on the delays in relation to Ola’s deliveries earlier this year. The company’s MD Rajiv Bajaj said that legacy manufacturers will get the better of the new players due to their manufacturing prowess and distribution network. “If we launch a motorcycle in October, you will get it in November. It is not that we will launch in 2021, you have to wait till 2022”, Bajaj had claimed.

🪴Signs Of Maturity? The entry of Ola Electric and Bounce in the two-wheeler market signifies the next phase of development in the EV space, with Ather Energy having enjoyed the first mover advantage. Now as the bigger automobile players are showing keen interest in EVs, there’s a charged-up atmosphere in this space.

Ola’s manufacturing issues, while not insignificant, are likely to be ironed out over the course of the first half of the next year. But it does show a maturing ecosystem, which has so far battled with lack of infrastructure, while the conversation is not changing. So even though there are growing pains, the two-wheeler market is definitely hurtling towards an electric future. 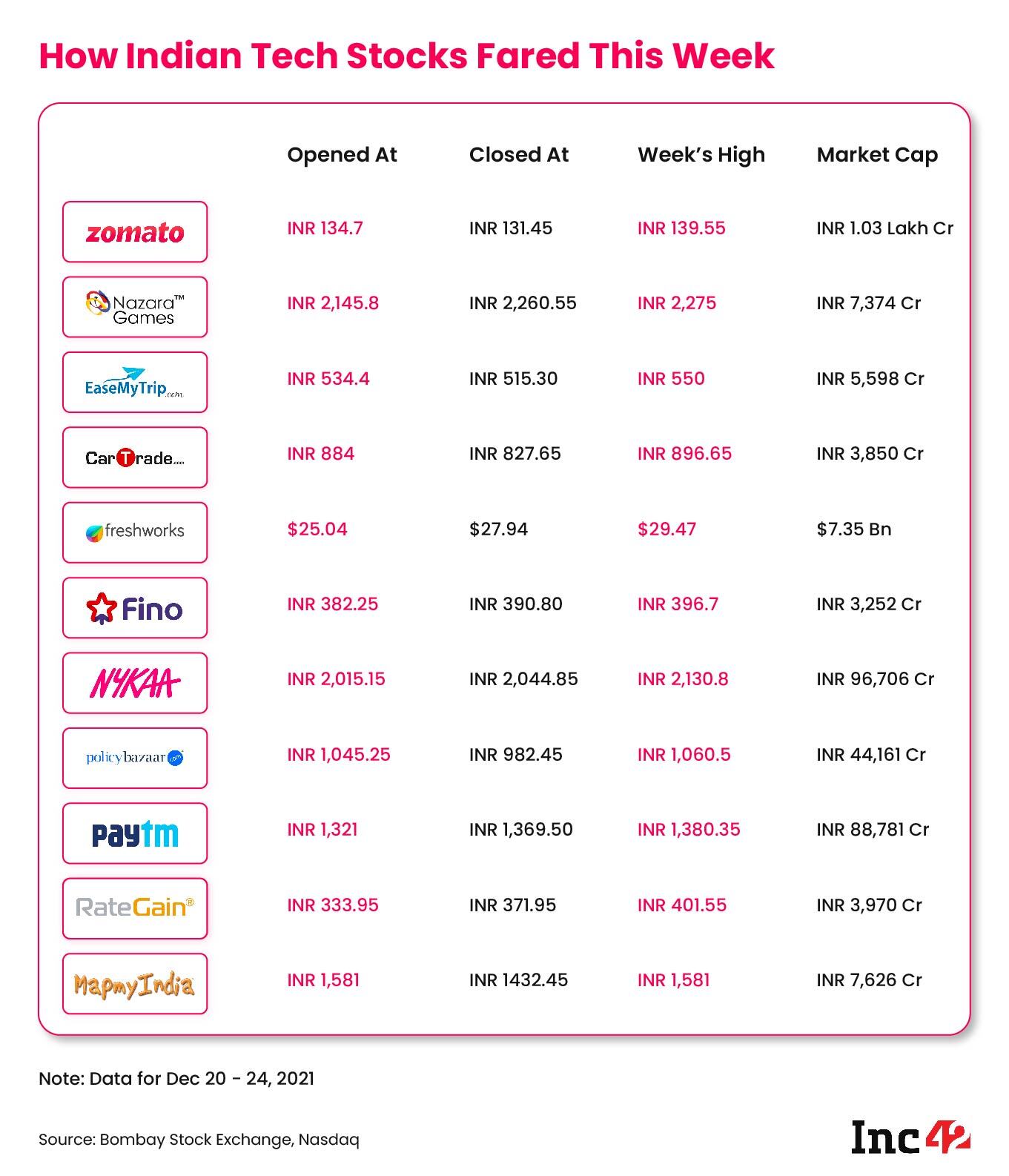 Continuing the funding momentum, the Indian startup ecosystem scooped $1.4 Bn in investment across 36 deals this week. As we near the end of 2021, the total funding this year has breached the $42 Bn mark. 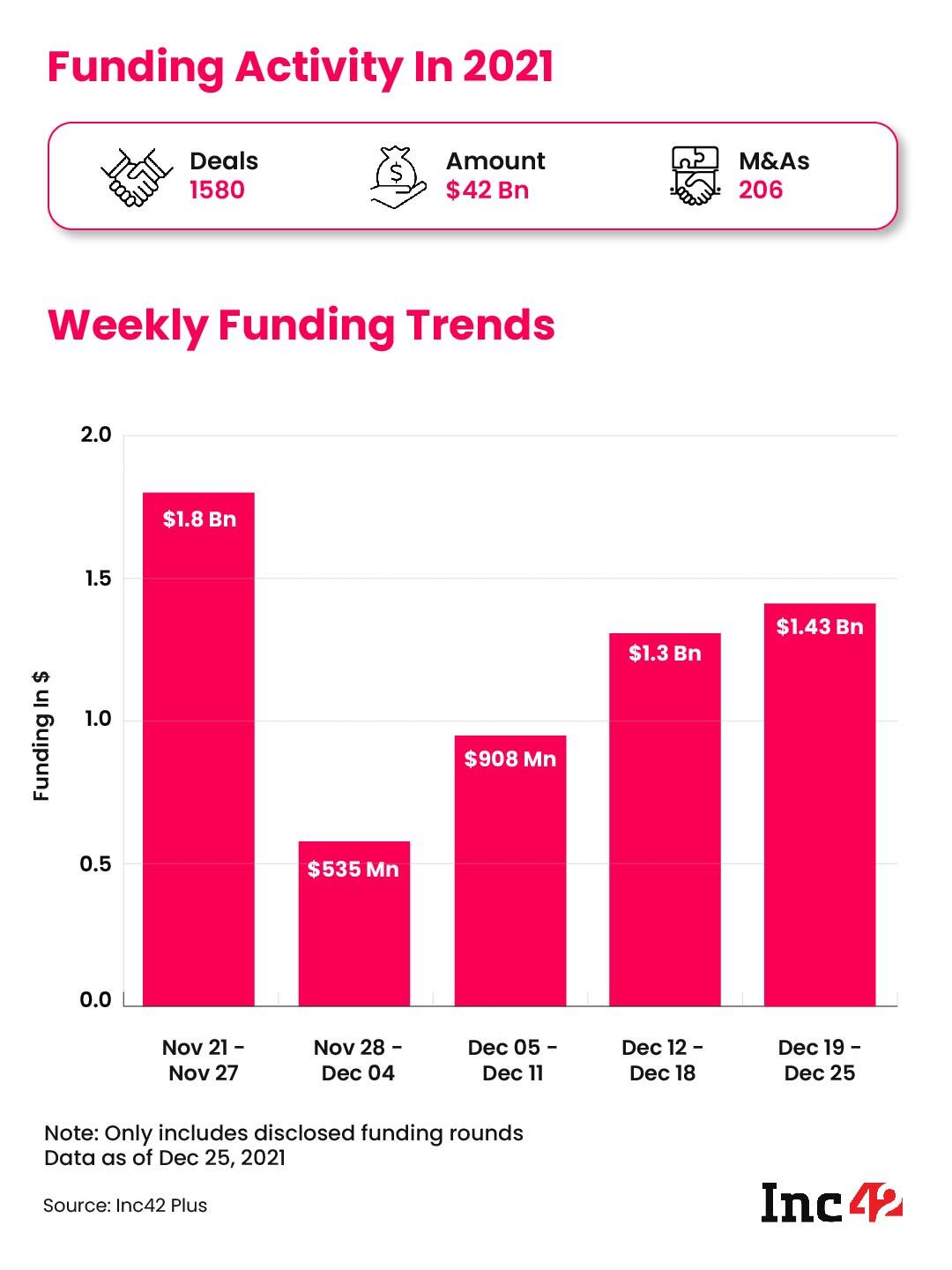 This week, our eighth edition of the Year in Review series features an analysis and comparison between Flipkart and Amazon, an overview of the ESOP ecosystem within startups and a comprehensive list of new VC and debt funds across the startup ecosystem.

We have also gone over the acquisition boom this year, the disputes that became too ugly and startups that made headlines for their social media trials. Watch out for more over the next week! Follow this page for the latest stories.