Its IPO closed on December 13th with a subscription of 154.71 times 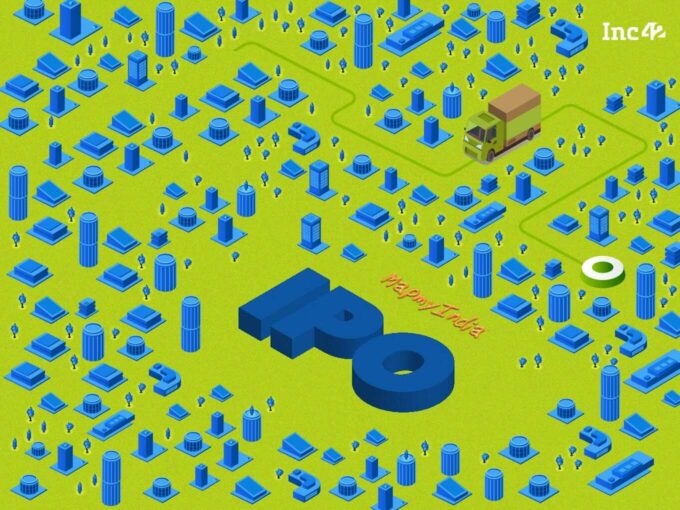 The shares of C.E. Info Systems, the parent company of digital mapping startup MapmyIndia got listed with a healthy premium of 53% on the BSE at INR 1,581 per share, against the issue price of INR 1,033.

At INR 1,033 a share, the upper limit of the IPO price band, the offer attracted bids worth INR 1.12 Lakh Cr till the offer closed.

The major selling shareholders of this IPO included promoter Rashmi Verma, who offloaded up to 4,251,044 shares. US-based technology major Qualcomm sold up to 2,701,407 shares and Zenrin offloaded up to 1,369,961 shares.

The year 2021 has been a roller coaster year for the Indian startup economy with a long list of startups getting listed or announcing plans to get listed.

For example, lifestyle ecommerce giant Nykaa witnessed a bumper listing with a 79% premium last month. Insurtech unicorn Policybazaar got listed with a premium of 17%.

However, Paytm and Fino Payments Bank were listed at a discount of 9% and 5% respectively.

Traveltech startup RateGain listed with a discount of 15% on December 17th, 2021.