The October protests were against the Urban Company (UC) policies including low wages, charging commissions as high as 35%, poor working conditions and monopolistic work and product buying codes

This time, the protests are against the subscription system and categorisation of workers by Urban Company, as pointed out in the 12-point agenda the startup recently released

According to one of the protestors, the UC had no representations on part of the beauticians, salon and spa workers, while drafting the 12-point agenda 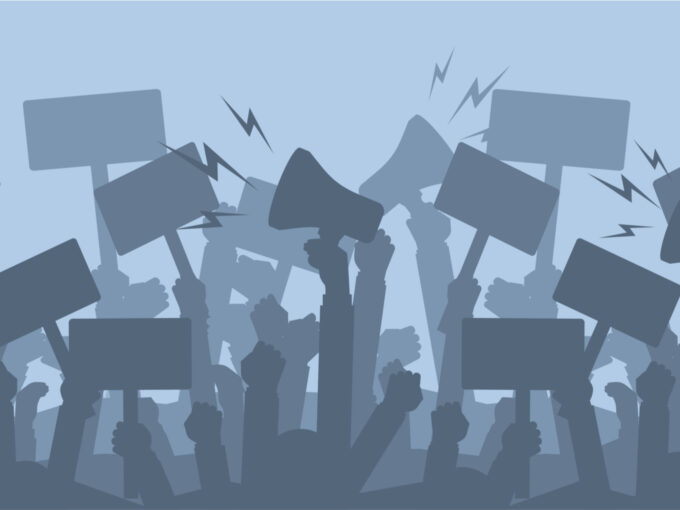 After Urban Company noted down a slew of changes in its policy concerning salon partners, some still did not sit well with the partners who staged another protest, beginning December 20, 2021. In an unprecedented move, Urban Company has filed a civil suit against four of the protestors, citing that the protests are illegal.

It also demanded the court to restrict protestors from circulating any messages on WhatsApp or social media platforms, which may damage the reputation of the startup. UC claimed that service providers had formed a WhatsApp chat group to discuss their strikes and protests. The contents of these chats showed that they were trying to instigate violence, the startup alleged.

Urban Company has sought an injunction from the court directing police to make arrangements and disperse the protesters.

Delhi NCR-based online gigs marketplace Urban Company has been in controversies as several of its partners, mostly beauticians have in the past, and currently staged protests outside its headquarter due to its workers’ policies.

The Previous Protests – A Background

On October 8, 100+ women working with Urban Company as beauticians went on strike against the company in front of its Delhi NCR-based headquarter. They alleged low wages, charging commissions as high as 35%, poor working conditions and monopolistic work and product buying codes. When asked by Inc42, one of the protesters also cited heavy penalties and temporary blocks on poor ratings, demeaning rating parameters, among others.

Almost 10 days after the protest, Urban Company CEO and cofounder Abhiraj Bhal, took to the media to address that he was taken aback by the protests. Simultaneously, the startup also jotted down 12 points it would undertake to ensure better transparency, working conditions and upskilling of partners.

These included cutting down the commission rates from 35% to 20%, removal of temporary blocks, increasing prices for customers to help partners take back home better earnings, among others.

The Most Recent Protest- Need For Pro-Gig Workers’ Business Model

On December 20, after repeated negotiations between Urban Company and the beautician partners fell through, the latter staged a protest inside the Gurugram headquarters of the startup with the help of the All India Gig Workers Union (AIGWU).

After the workers staged the protests, Urban Company sent legal notices to four representatives, seeking restraint on “these people [all protestors] from holding any demonstration, dharna, rally, gherao, peace march, shouting slogans, entering or assembling on or near the office premises.”

One of the workers, on condition of anonymity, told Inc42 that the startup had no representations on part of the beauticians, salon and spa workers, while drafting the 12-point agenda. She added that every time the protestors went to the management with their grievance regarding these three points, they were told that only a few of the partners are facing the problem, and not everyone, thus dismissing the case.

The gig worker alleged that for beauticians, UC is not a full-time job, and putting them in the category through subscription models hurts their overall earning. It binds them by “appointments” or jobs even if they don’t have the bandwidth.

“The suit, at this time, is only to intimidate the protestors,” another worker added. Along with the AIGWU, the protestors have also begun a social media campaign, calling the lawsuit a “shameful act” and seeking users to #BoycottUrbanCompany.