In August this year, Catamaran and Amazon had announced their decision to not continue the JV beyond the end of its current term of May 2022

According to a joint statement, post-regulatory approvals, the board of Prione (and its 100% subsidiary Cloudtail) will take steps to complete the transaction in compliance with applicable laws

It will be worthy to see how Amazon plans to work with Cloudtail post CCI approval of the deal, as the related party clause under the new ecommerce rules will be prohibiting Amazon from listing Cloudtail on its platform 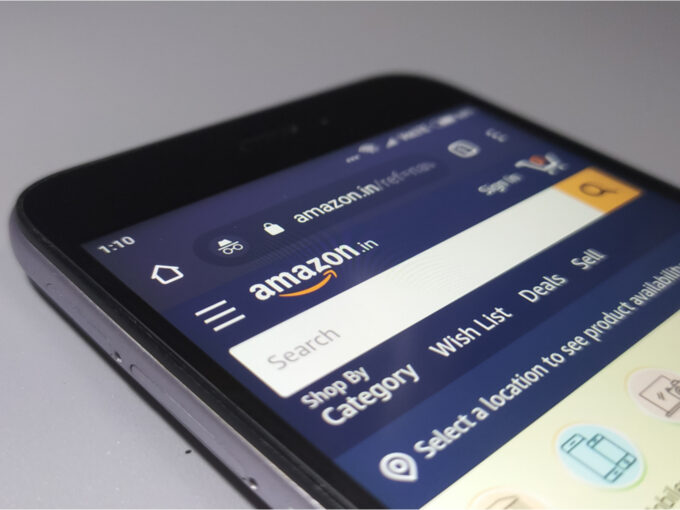 US-based ecommerce major Amazon and NR Narayan Murthy’s Catamaran entered into a joint venture in 2014, forming SMB-enabler Prione Business Services. In August, Amazon and Catamaran had announced that they would not continue their joint venture beyond May 2022, and now the ecom giant is seeking regulatory approvals from CCI to wholly own Prione.

The companies, in a joint statement, said, “Prione…will be acquired by Amazon subject to requisite regulatory approvals. On August 09, 2021, the partners [Catamaran and Amazon] had announced their decision to not continue the JV beyond the end of its current term of May 2022. Amazon will acquire Catamaran’s shareholding in Prione in compliance with applicable laws including all assets and liabilities.”

The businesses of the joint venture will continue under the leadership of the current management. Further, post-regulatory approvals, the board of Prione (and its 100% subsidiary Cloudtail) will take steps to complete the transaction in compliance with applicable laws.

Surprisingly, Amazon is the smaller stakeholder here, owning only 24% of Prione. While it earlier owned a 49% stake in the company, it diluted the shareholding subject to the draft ecommerce rules. In 2018, the government introduced stricter norms for ecommerce marketplaces with foreign investments. It mandated that they do not sell products of their group companies on their platforms, and thus Prione Business Services, which owns one of the biggest sellers on the platform — Cloudtail, was restructured.

Not just Amazon, many ecommerce companies formed joint ventures such as the above-mentioned Prione, a joint venture with Catamaran. It enabled Amazon to bypass the “not selling group companies’ products” law, which was later made difficult by the current draft ecommerce rules. Amazon also owns the seller Appario Retail, in a joint partnership with the Patni Group.

To stop Amazon and others from creating monopolistic conditions, the draft ecommerce rules ask for the removal of ‘related parties and associated enterprises’ listed as sellers on the platforms among others.

These rules have drawn concerns from ecommerce giants Flipkart and Amazon, and even Reliance Retail and Tata Group — all alleging that the rules will heavily impact their trade. CCI has even launched a probe into Amazon and Flipkart after the Delhi Vyapar Mahasangh (DMV), a union of SMEs alleged both Amazon and Flipkart of favouring certain sellers, exclusive partnership, heavy discounting, and predatory pricing.

The complete acquisition of Cloudtail parent Prione, which claimed to have over 3 Lakh sellers in August 2021, is a bit of a shocker, as it was a way around for the ecommerce giant to have indirect favouritism of sellers. With 100% ownership, the company will not be able to list Cloudtail on its platform under the related party clause. Thus, it will be worthy to see how Amazon plans to work out with Cloudtail post-CCI approval of the deal.