NPCI Teams Up With PhonePe, ToneTag And UltraCash To Launch Proximity Payments Pilot On UPI

NPCI Teams Up With PhonePe, ToneTag And UltraCash To Launch Proximity Payments Pilot On UPI 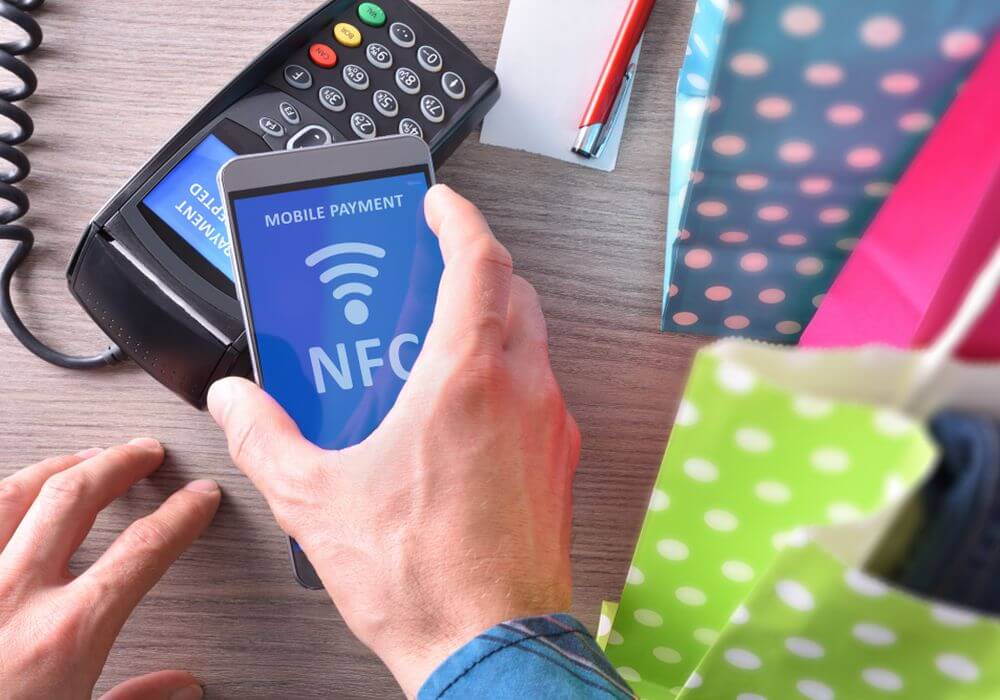 National Payments Corporation of India (NPCI), the umbrella organisation for all payment systems in the country, has reportedly launched a pilot to allow proximity payments through UPI. The pilot project has been rolled out in collaboration with three startups: PhonePe, ToneTag and UltraCash.

The move, according to sources, is geared towards bolstering the country’s merchant payments ecosystem.

Commenting on the development, a person in the know said on condition of anonymity, “The pilot is being done within a closed user group at cafeterias and office canteens where the payments are being tested out. Once the stability and security of these processes are ensured, they could be tried at a larger scale as well before going live. It is yet at a very early stage and will need time before going live.”

For the uninitiated, proximity payment is a technology that enables consumers to pay digitally at merchant/retail outlets without any actual physical contact with the payments terminal. Initiated primarily from a mobile phone, these payments are made by simply waving the customer’s smartphone near a merchant’s phone or mobile POS machine

The system, based on what is called near-field communication (NFC) technology, ensures greater security in case of transactions.

By integrating proximity payments into UPI, the NPCI is, therefore, trying to enable more merchants to accept digital payments without having to purchase additional point-of-sales devices for smartphone or card-based transactions.

Because the system doesn’t require deploying expensive POS machines especially in remote areas of the country, merchants can now accept digital payments directly from their smartphones and even feature phones.

In a publicly accessible bid document, the NPCI reportedly stated that currently, UPI customers are required to manually type in the beneficiary’s virtual ID and bank account, which can often result in manual errors.

By contrast, proximity payments solutions can automatically retrieve the beneficiary’s details when the card or smartphone is waved in front of the merchant’s payments terminal.

Elaborating further, a person familiar with the development said, “With such features, it can make payments faster, more reliable and even give more options to the consumer, because the entire digital payments premise is based on improving consumer experience to take them away from cash.”

The Growing Traction Of UPI Based Digital Transactions

Apart from established players like Flipkart-owned PhonePe and Paytm, the digital payments space in the country has seen entry of giants like Google, which introduced Google Tez; Facebook with its chat-based application WhatsApp has pivoted WhatsApp Pay, which is under beta stage at present and ecommerce giant Amazon, with its wallet Amazon Pay among others.

In the month of March, NPCI announced that it was planning to enable UPI-based payments for inward international transactions.This means, that the transactions, which were being done through Immediate Payment Service (IMPS) and or National Electronic Fund Transfer (NEFT), can now also be done using UPI.

If the pilot is successful, the rollout of proximity payments through UPI could further boost digital payments in the country, by bringing more and more offline merchants online.