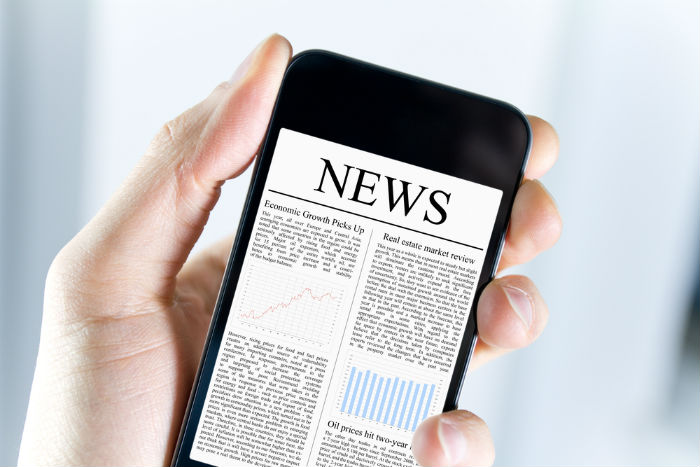 Ecommerce companies have been a hot topic of debate regarding their work ethics. To effectively regulate this sector government is planning of establishing a system where there will be under lens of nine government agencies and regulatory bodies. These organisations include RBI, Home Ministry, Department of Revenue and other departments. Government acknowledged that ecommerce activities are very complex and diverse which has given rise to need of specific guidelines of monitoring and regulation.

Indian Government has made its move to develop a business-friendly environment for startups. To do so it has introduced a proposal to exempt startups from excise duties and service tax. Startups have to register under the department of science and technology which will then be called ‘bona fide’. Having such a certification will make these startups for any sort of tax exemption and government grants. They might also receive funding of up to INR 10 Cr. from DST.

This move is introduced to boost entrepreneurs and help startups sustain for a while as around 80% of startups fail and shut down in their early years.

Videos And Blogs Are A Thing Of Past: Bluegape Launched Photo Stories

Even though YouTube is the best medium to make content available to a large number of users. Bluegape believes otherwise which made it launch a content discovery platform where users can create photo stories. People want to spend less time reading and looking at things. They want to skim through the content concentrating at relevant details without losing any vital information. Apart from these, users will be paid for each view that their photo story gets. The feature which was initially accessed only by 15 people has now been opened to everyone.

No matter how good an ecommerce company is, it all boils down to its logistics it is the most crucial element of ecommerce. To boost logistics, Infibeam has launched a SaaS- based logistics services aggregation platform, ShipDroid. The platform aims to help merchants to choose from various courier service providers in India and maintaining consistency of entire process across all courier partners. Such a service does away with the need to have agreements will multiple courier companies.

PriceBaba Goes Online Along With Expansion To 4 Cities

Online Product Search Engine PriceBaba has gone online along with its expansion to 4 cities namely Chennai, Hyderabad, Baroda and Surat. The website has more than 1500 shops quoting their prices to millions of users each month. Unlike other price comparison websites, PriceBaba focuses on offline retailers along with online retailers. The company has also said that it will cover 10 most trusted online retailers as well by February 2015.

Changing trend from calling customer care to text them was recognized by Haptik which gave it a first mover advantage and attracted other players as well. Given its increasing popularity the company has collaborated with Swipe Technologies, a tablets and fablets maker so that customers’ queries can be resolved within minutes. Haptik is currently providing services to over 200 companies across 13 categories.

Nasscom Set To Open Its Third Warehouse In Chhattisgarh

India  has become a breeding ground for startups and continue to grow in number with every passing day. To aid these startups with tech innovation, mentorship support and physical infrastructure Nasscom has announced to open its third startups warehouse in Chhattisgarh. First being in Bangalore and second being in Kolkata. It also has plans to come up with one such service in Mumbai and Chennai soon. Nasscom aims to promote tech innovation and nurture 10,000 startups in next 10 years.

Amazon Sets Up A Warehouse In Hyderabad

Amazon launched its operation in India two years ago and is giving a cut throat competition to homegrown ecommerce companies and has now planned to take it to a next level. The company will set a new warehouse facility in Hyderabad. The company will operate from a leased facility till its own facility is being constructed. Amazon would avail incentives provide by by the state as per the norms of the industrial policy.

MeraEvents Partners With Percept Live, A Deal Worth $10Mn

Event listing, promotion and ticketing platform MeraEvents announced their partnership with Percept Live Ltd. for $10Mn. As a result of this partnership the company will offer end-to -end event technology solution for managing ticketing process along with entry of attendees at upcoming events of Percept Live across India. The company believes that such a tie-up will enhance their brand visibility in the entertainment sectors across India and globally. The company has international offices in cards as well within six months.

After the Uber rape incident which proved to be a nightmare for whole taxi industry. Uber has now partnered with First Advantage to build background check process for every driver.

The company said that First Advantage will bring additional layers of screening along with the ongoing comprehensive re-verification process to ensure Uber’s driver partners’ police clearance and verifications. These layers include address verification, a local criminal court search, and a national criminal database search.

Now Avail Cash On Delivery When Booking Tickets On IRCTC

IRCTC has made the most sensible move till date by introducing cash on delivery option on ticket booking. The company has launched the service in 200 cities. Travellers can book a ticket five days before the date date of the journey and same will be delivered two days before prior to the journey date. A country where most of people are unaware of online booking and even if they do are unable to avail them lacking required mode of payment. This move aims to decongest ticket counters and promote online booking.