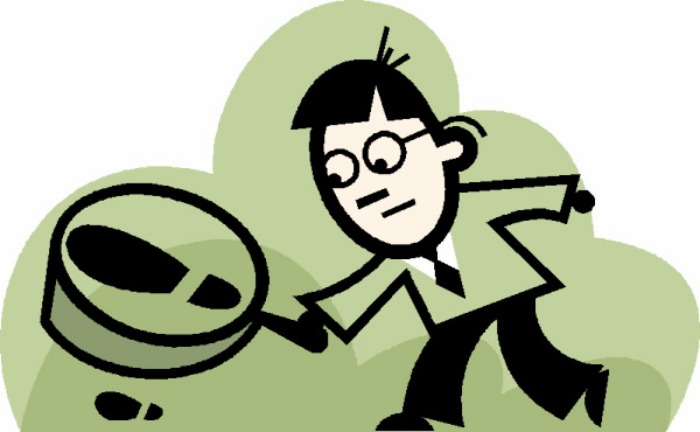 In a bid to effectively regulate and raise the hackles of the country’s ecommerce market, the government is considering a system where there will be a clear separation of the sector’s activities to be handled by different departments. At present, most of the complaints about the ecommerce sector are referred to the department of consumer affairs.

The government is of the view that ecommerce activities are very complex and diverse, and cannot be kept under the jurisdiction of a single department or ministry. Therefore, the department of consumer affairs has moved a note for the consideration of the Committee of Secretaries (CoS) that could bring ecommerce under the purview of up to nine government agencies and regulatory bodies, including RBI, home ministry, the department of revenue in the finance ministry, and ministry of corporate affairs.

The department of consumer affairs has sought approval for a proposal for clear allocation of business rules with respect to the ecommerce sector. And asked all concerned ministries to give their inputs on the issue before it is taken up by the committee of secretaries, widely regarded as the most important decision making body after the Union Cabinet.

The government note says, “The emergence of ecommerce has given rise to the need for specific guidelines of monitoring and regulation of the industry. However, at present issues linked to ecommerce do not come under the purview of a single legislation or department ministry.”

However, the note also acknowledges that ecommerce firms have shown significant growth because of several advantages they offered consumers — notably easy and direct accessibility of goods across boundaries, wide and varied choices, affordable prices and savings.

Currently, there is no single law in the country to regulate, monitor and supervise ecommerce. Also, what is making monitoring a very difficult task is the lack of a mechanism of registration/licensing of online retailers. Besides, the government has taken note of online retailers cleverly taking undue advantage by operating out of low tax regions.

According to the consumer affairs department’s proposal, Let’s watch out which department will do what –

RBI – Reserve Bank of India will look into banking and foreign exchange issues related to ecommerce.

Home Ministry – Criminal frauds by ecommerce will be looked into by the finance, corporate and home ministries.

Ministry Of IT & Telecom – The ministry of IT and telecom will handle data protection, cyber security and issues related to registration of server and websites.

Consumer Affairs Ministry – The consumer protection issues will be taken care of by the consumer affairs department.

Ministry of Commerce & Industry – The foreign investment and trade policy issues will be under the purview of the commerce and industry ministry.

Statistics Department – A database on the sector will be maintained by the statistics department.

At times, traditional retailers have complained their online counterparts sell goods below cost and the predatory pricing disrupts their businesses. The top players such as Flipkart, Amazon and Snapdeal has got traditional retailers to complain to the government about what they claim are unfair business practices employed by the online lot.

According to the recent report by Nomura, Indian ecommerce is expected to be worth $43 Bn in five years, of which nearly $23 Bn will come from online retail. The major ecommerce player, Flipkart has received about $1.9 Bn in funding last year and saw its valuation leap nearly ten-fold in the space of ten months to $11 Bn. On the other hand, US-based online retailer Amazon India has also announced to pump $2 Bn in India for the expansion.

Finally, long-awaited decision on ecommerce space is proposed by the government. Now, let’s see how this multi-layer system will work for the interest of ecommerce players as well as for consumers.