Nasscom All Set To Open Startup Warehouse In Chhattisgarh 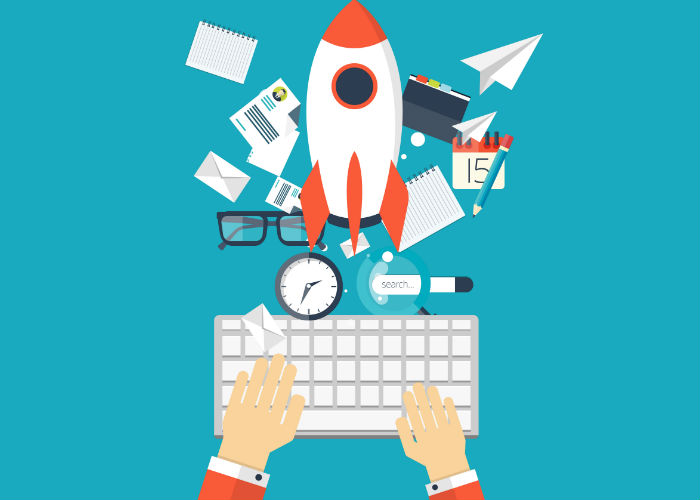 With an aim to encourage entrepreneurship in the country, IT industry body, Nasscom has announced to open its third startup warehouse initiative in Chhattisgarh.

Nasscom already operates a startup warehouse in Bangalore, which is of around 9,000 sq ft. The second such facility with a seating capacity of 500 people is also coming up in Bangalore with an area of 40,000 square feet. Besides, it has recently launched a 6,000 sq ft startup warehouse in Kolkata with a capacity of 60 seats and expected to come up in Mumbai and Chennai soon.

Speaking on this development, Aman Singh, Principal Secretary, Department of IT, Government of Chhattisgarh said, “The IT industry body wants to replicate its startup warehouse success in the State and this will come up in New Raipur, which is its largest city. We have 30,000 engineers graduating every year and a lot of them have an entrepreneurial steak which fits in with Nasscom’s vision.”

Nasscom aims to promote tech innovation among startups through its 10,000 startup initiative and working with various state governments to set up ‘startup warehouses’ wherein startups get mentorship support and physical infrastructure.

Launched in April 2013, it partners with global brands such as Google, Microsoft and Verisign. The initiative aims to nurture 10,000 startups in the next 10 years. Under this programme, Nasscom helps the selected startups get into several accelerator programmes, get venture capital or angel funding, put together a business plan, and provide assistance on several other aspects.

The first two phases had attracted 9,000 applications of which 800 were shortlisted and over 125 benefited by way of receiving funding, acceleration, mentoring, co-working space, enterprise connects and showcase opportunities through the programme.

After receiving about 9,000 applications in the earlier rounds, Nasscom has recently launched the third phase of its “10,000 startup initiative and expects to receive a “few thousand” applications in this round as well.

In the third phase, US-based semiconductor chip maker Intel has come on board as an industry sponsor, which would collaborate with the initiative to make India a hotspot in the Internet of Things.

Recently, Software Technology Park of India (STPI), has also announced to build massive infrastructure across tier I, II cities all across the country to promote innovation among startups.

According to a recent Nasscom report, India is the fourth largest base for young businesses in the world with more than 3,100 tech start-ups. Further, this is expected to increase to 11,500 by 2020 and the industry is expected to create about 2,50,000 jobs in the next five years.