Indian Government Has Realised The Prowess Of Startups: Offers Tax Waiver For A Specified Period

Indian Government Has Realised The Prowess Of Startups: Offers Tax Waiver For A Specified Period 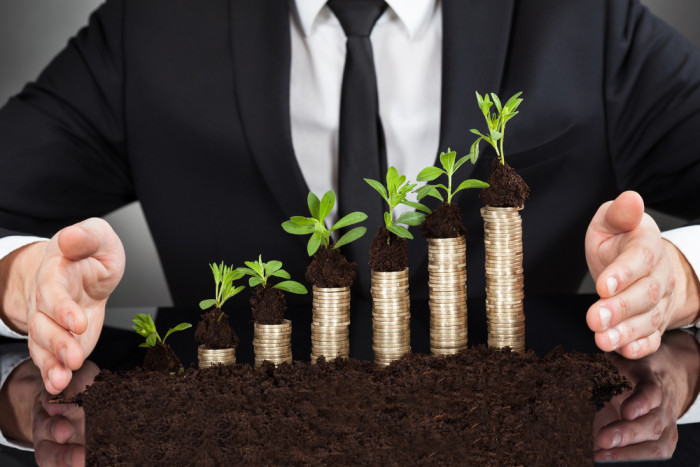 There is some good news for all the entrepreneurs out there. The union government has proposed to exempt startups from excise duties and service tax for a specified period of time. The discussion was held by an inter-ministerial group led by Jayant Sinha, Minister of state for finance is considering an all-in-one registration process for startups. This group includes ministries of science and technology, corporate affairs and the department of electronics and IT.

“The proposal is in its very early stages.” said Harkesh Mittal, secretary in department of science and technology as he declined to discuss the details of the proposal.

Startups need to register under the department of science and technology which will then be termed ‘bona fide’ and with such a certification these startups will be eligbile for any sort of tax exemptions. The tax exemptions include both service as well as excise but until their revenues reach a certain level which will suffice for their sustainability. Also, they might receive funding of up to INR 10 Cr. from the DST. Ranked 134 by the World Bank in ease of doing business, this could be a step by the government to improve India’s rankings. This policy proposal comes at a time when the Indian entrepreneurial scenario is booming with venture capitalists doubling their investments in the last year itself to $2.1 Bn.

Arun Jaitley, during the Interim Budget had announced INR 10,000 Cr. funding for the startups in India in July last year. But with these talks, it seems like the government is not only willing to provide financial support but also aims at simplifying the process of running a startup.

“But sops should be more broad-based as majority of successful startups are not registered with DST affiliated incubators,” said Ravi Gururaj, chairman at Nasscom Product Council after Nasscom proposed a three year moratorium to the government on quarterly filings so that the new companies can improve their growth rate.

In a recent research, experts claimed that for every 100 startups in India 80 fail and the approximate time to shut down a private limited company takes 18-36 months. The long procedure involves getting NOCs, approval from all the concerned and submitting a court petition.

But to overcome this problem and the fact that a large number of startups own assets, the government is planning to speed up the process to save time and money.