Expanding Aggressively: Amazon Is Setting Up A Warehouse In Hyderabad

Expanding Aggressively: Amazon Is Setting Up A Warehouse In Hyderabad 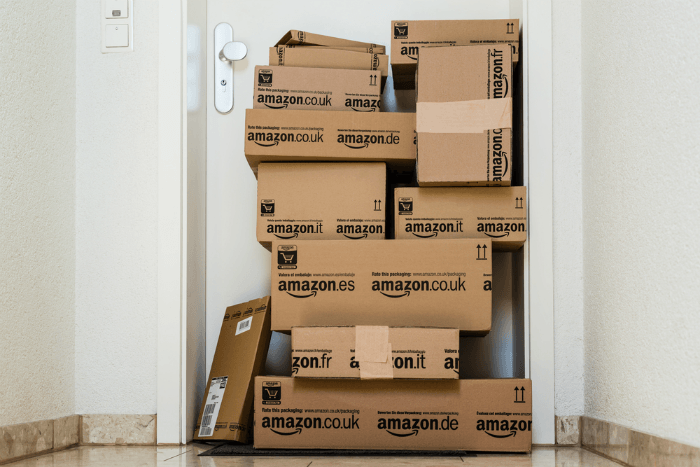 Ecommerce giant Amazon which had launched its operations in India just two years back and is giving a tough competition to homegrown ecommerce players, is now all set to set a new warehouse facility in Hyderabad.

A delegation team from Amazon, led by Global Director and Head for Real Estate and Facilities John Schoettler, met Telangana IT minister KT Rama Rao for discussing its expansion plans for Hyderabad and Telangana.

According to the reports, Amazon will soon start its operations in the city from a leased facility before its own facility is been constructed. The company will further be training the MSME clusters for utilising the online platforms for boosting their revenues. The state would extend all incentives to the Amazon facility as per the new industrial policy, the statement said.

Other details about this will be announced by the government and Amazon in second week of February.

Amazon India is targeting to sell goods worth $2 Bn by the end of the current fiscal, making it the fastest growing ecommerce player in the country. It had crossed $1 Bn mark last year in September last year. Since its launch in India in June 2013, Amazon India has managed to grow its seller base from 100 to more than 18,000 and the company now delivers goods to over 19,000 pin codes.