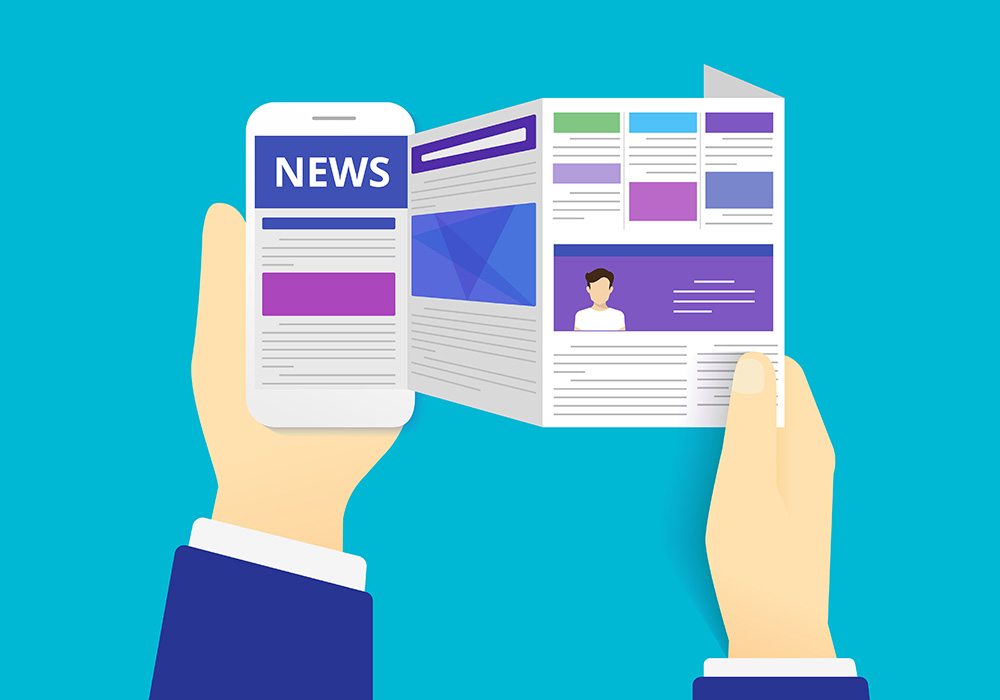 The Stayzilla saga continues this week with Yogendra Vasupal aka Yogi’s bail plea got dismissed by the court and a one day custody was granted to the Central Crime Branch. Yogendra has been in judicial custody since nine days, in an alleged case of cheating an offline marketing vendor. His family and friends have now come forward to prove his innocence and have revealed various documents pertaining to related party transactions of the company, in a recent blog post on Medium. The arrest has also sparked a sense of agitation and revolt in the Indian startup ecosystem. In order to fast forward the process, a website by the name of ‘Help Yogi’ has been created by industry supporters in order to garner support for him. 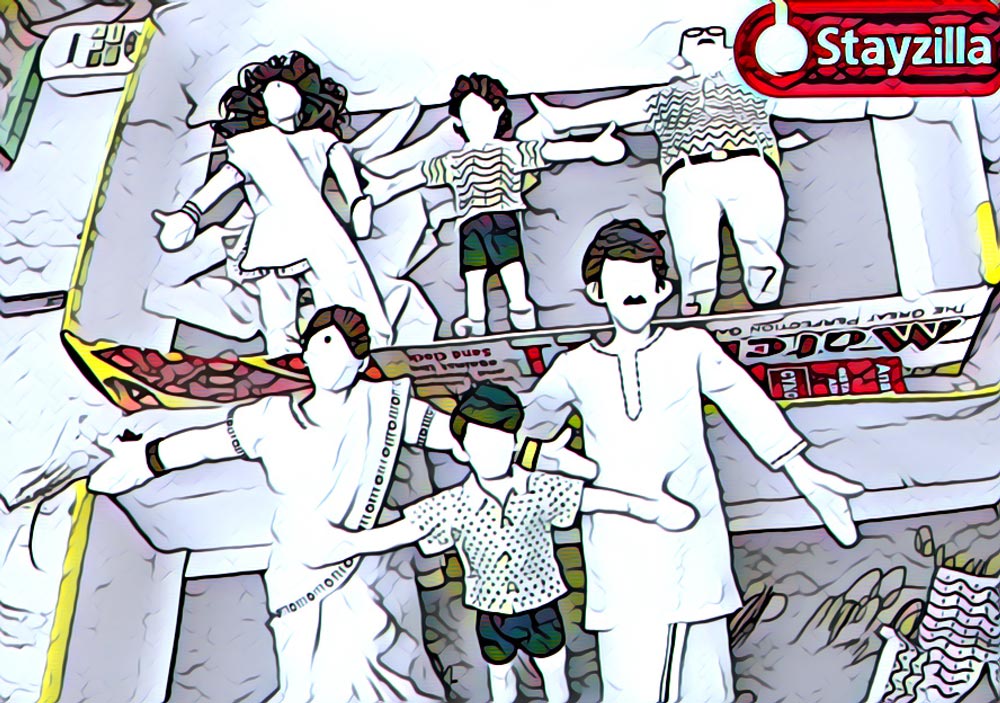 Next up, amidst allegations of tampering of electronic voting machines (EVMs), in a recent tweet, Karnataka’s IT Minister, Priyank Kharge suggested that startups should be allowed “to have a crack at it.” The allegations were raised by BSP’s leader Mayawati regarding the state assembly elections in Uttar Pradesh that concluded earlier this month.

In a bid to help sellers to understand the GST better, Amazon India has come up with a new programme called ‘A-Z GST Guide’ for sellers. The programme, which will roll out on July 1, 2017, will help sellers gain insights about the proposed GST.

Airbnb Trips Kicks Off In India

The Trips platform is currently available in Delhi and consists of 15 bookable local experiences. Launched in November 2016, Airbnb Trips currently has over 800 active experiences available, with users from over 73 different countries. It allows visitors to experience the city they are travelling to in a different light, by mingling with the locals.

US-based fast food restaurant chain, McDonald’s India app, McDelivery, has reportedly leaked the personal data of more than 2.2 Mn users. As per reports, user information like name, phone number, email addresses, home addresses, and social profile links have been leaked out. However, the company has denied claims and stated that website and app have always been safe to use. 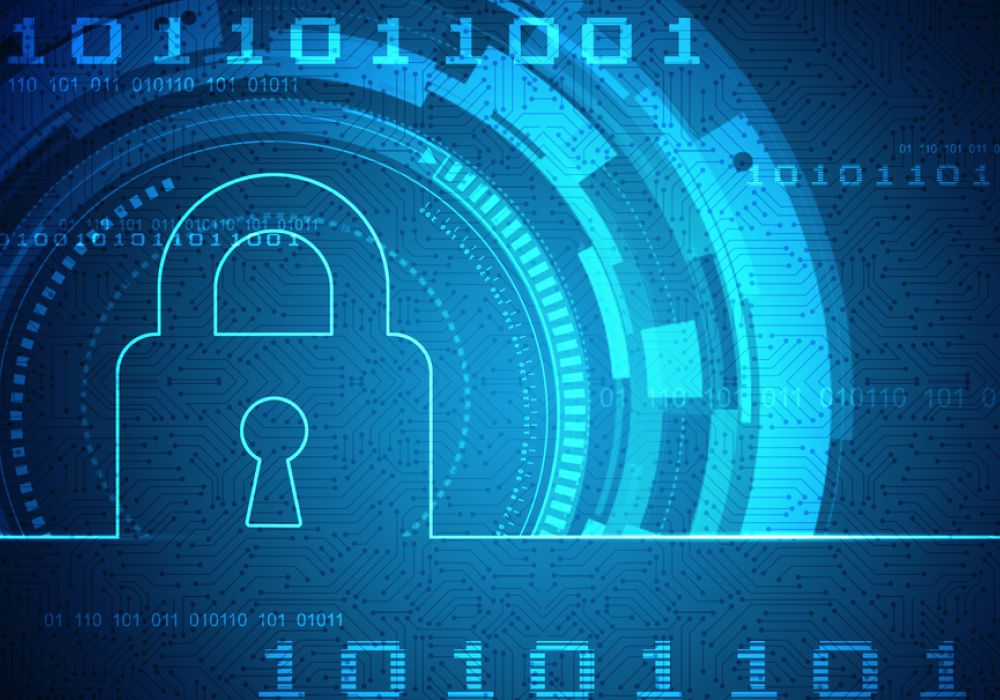 The National Payments Corporation of India (NPCI) has refuted reports of vulnerability or loopholes in the BHIM app. The NPCI reached this conclusion after intensive testing, robust design of security controls and continuous monitoring of the UPI infrastructure.

A designer in Bengaluru claimed image copyright infringement of a line art image of Vidhana Soudha by cab aggregator Ola for a citywide billboard campaign promoting Ola Auto. According to him, the company used his image of Vidhana Soudha, a prominent landmark in Bengaluru, that he had posted at Dribbble.com for commercial purposes, without his express permission. However, later the matter got resolved between the designer and the agency which had made the hoardings in the first place. In a letter signed by the designer, it is iterated that ‘Ola was in no way responsible’ for the snafu. And that the designer has been adequately compensated for his efforts.

Odisha Gears Up To Promote Entrepreneurship

Earlier this month, the Chief Minister of Odisha Naveen Patnaik launched the Startup Odisha Toll-Free Helpline 1800-345-7100. The helpline is aimed for startup stakeholders to have a platform for redressal of their queries related to startups. Also, a MoU was signed between Deepak Bagela CEO & MD Invest India and Principal Secretary MSME L.N. Gupta to set up 1,000 startups in Odisha by 2020. 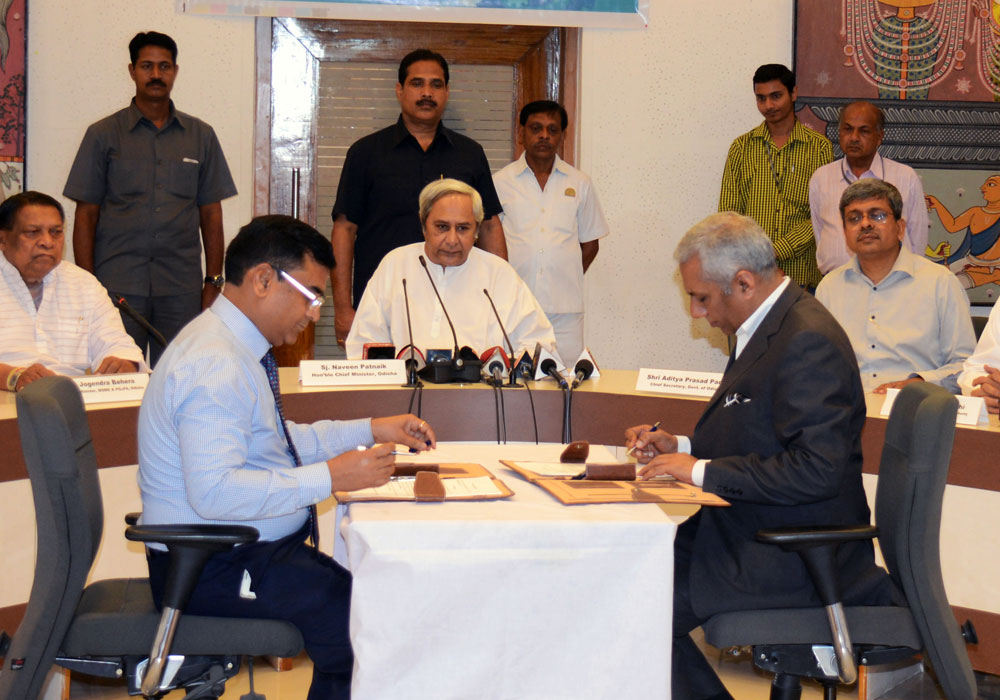 Currently, the mobile payment platform Samsung Pay service is available for a few banks which include Axis, HDFC, ICICI, SBI, and Standard Chartered and will also work on UPI and Paytm. The platform is expected to add support for Citibank and American Express soon.

Paytm CEO Vijay Shekhar Sharma has debuted on the Forbes Billionaire list with a net worth of $1.3 Bn. Next on, along with his entry in the global billionaire club, employees of the company have also started reaping in benefits by selling their shares in Paytm’s parent company One97 Communications. About 47 employees of Noida-based company have reportedly sold shares worth about $15.3 Mn (INR 100 Cr) to both internal and external buyers. The company has over 500 employees who hold close to 4% shares in the parent company. 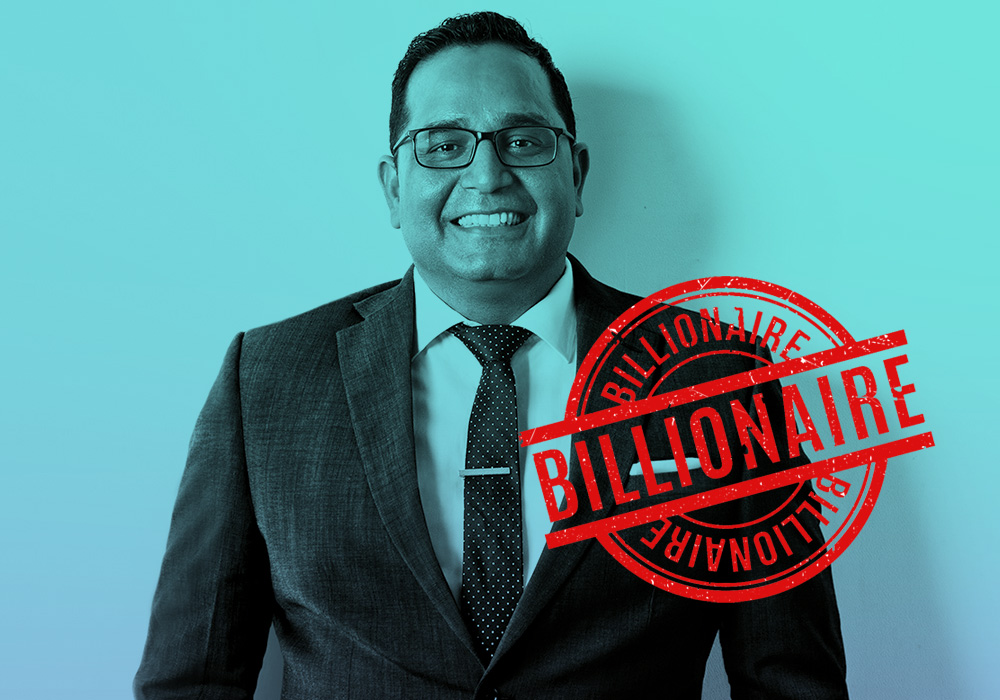 Last year, Bengaluru held the 15th position and now it has been pushed downwards and is ranked after Beijing, Shanghai, and Stockholm. Bengaluru is ranked #11 in Performance, whereas it is ranked #7 overall based on valuations, but has a very low exit sub-factor.

As announced in Budget 2017, for MSMEs with an annual turnover or gross receipts of up to $7.6 Mn (INR 50 Cr), a five percent rebate on corporate tax from 30% to 25% will be granted. The reduction in the corporate income tax will be applicable from FY 2017-18.

Curofy Launches Curofy For The Web

Delhi-based networking platform Curofy has launched its web platform to allow users to connect the phone to the computer and help sync their activity. As claimed by the founders, Curofy is growing 20% M-o-M in terms of new users registering on the app. The app now has about 100K monthly active users who spend more than 35 Mn minutes on the app, discussing more than 10K new cases, every month.

The Bengaluru-based online marketplace for home solutions expanded its presence to NCR, Pune, Hyderabad, Chennai and Mumbai. While it was catering to these markets remotely earlier, an on-ground sales team has now established. CapriCoast claims to have a 1000+ customer base and a growth rate of 50% M-o-M.

Fintech startup Qbera will allow consumers to avail instant loans from their digital platform. A product of Creditexchange, Qbera has received over 5,000 personal loan applications since its launch in February 2017. Its expansion plans include the launch of operations in Chennai, Hyderabad, Mumbai and Delhi/NCR by April. The platform is aiming to expand its presence to 13 India, including Kolkata, Cochin, Ahmedabad, Coimbatore, and Pune by December 2017.

The commuters can now book Meru Cabs via Google Maps while finding direction to reach their destination.They can also check and compare the fare estimate as well as the ETA of the cab on the Google Map itself.

It has also recently achieved 1 Lakh auto dealers on its online platform. The company has dedicated teams of account managers and sellers on boarding the team who train new sellers who come on board.

Delhi-based online recruitment portal AasaanJobs has launched a microsite feature for recruiters exclusively on its platform. The feature allows recruiters/companies to have their own microsite within the AasaanJobs platform to represent their companies and attract job aspirants.

Mera iMobile is a mobile banking app for rural customers that allows them to access banking services as well as information on agri-services. Anyone including non-ICICI Bank customers can download and use the app which is available in eleven Indian languages. it allows users in rural areas to avail as many as 135 services. The list of services include Kisan Credit Card, Gold Loan, Farm Equipment Loan and loans to Self-Help Groups (SHGs). The app also enables them to undertake an array of frequently used banking services from their smartphone, without using mobile internet services.

With this deal, Bengaluru-based digital lending platform Capital Float will enable ecommerce sellers to effectively manage their dynamic working capital requirements. The company has also partnered with other leading ecommerce platforms, including Paytm, Snapdeal and Shopclues.

The development is in line with Mumbai-based OTA Musafir.com’s plans to double its technology team by the end of the year. The Pune centre will complement the technology and product teams that are already operating out of centers in Mumbai and UAE. Musafir.com currently claims to have 400+ members spread across 15 offices in eight cities. Musafir.com has plans to expand further in India and add more countries to its GCC portfolio.