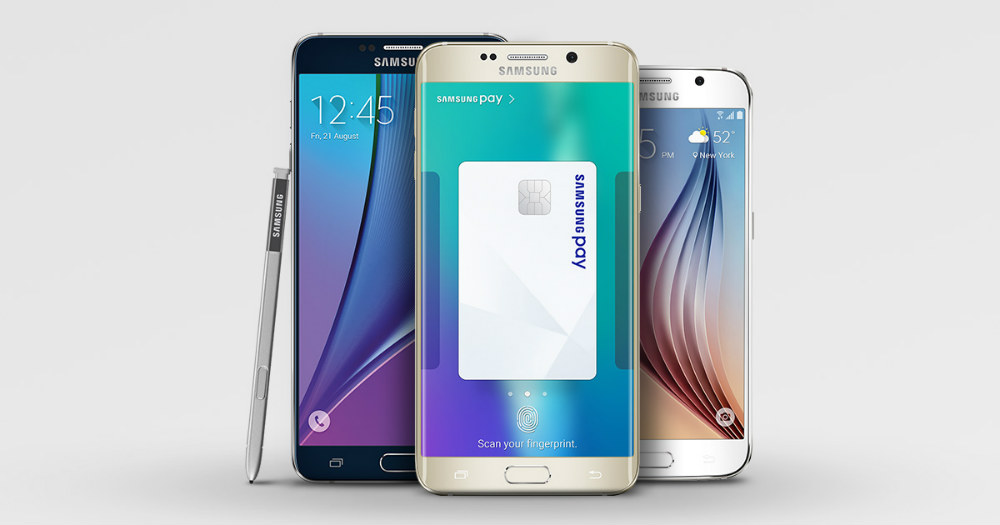 Currently, Samsung Pay service is available for a few banks which includes Axis, HDFC, ICICI, SBI, and Standard Chartered and will also work on UPI and Paytm. The platform is expected to add support for Citibank and American Express soon.

The solution works with any card swiping machine that accepts either the traditional swipe feature of the card or contactless payments, as it operates both on NFC (Near Field Communication) and MST (Magnetic Secure Transmission).

App registration is a one-time process which can be done with Samsung account ID and password. To operate it, users have to link their bank account and card with the Samsung Pay app. When paying, users can bring the smartphone close to the NFC-enabled point-of-sale (POS) machine.

Once the vendor has entered the amount required to be paid on the POS machine, payment will be authenticated through the user’s fingerprint or a four-digit PIN entered on the Samsung Pay app.

Furthermore, it is also expected that upcoming Galaxy S8 and Galaxy S8+, will also support this feature in the near future.

In April 2016, Micromax signed a strategic partnership with TranServ and Visa. The three brands entered into an MoU to offer unique digital solutions specifically designed to meet the demands of the mobile-first Indian consumers.

(This development was reported by Hindustan Times)