Amazon India Comes Up With The A-Z GST Guide For Sellers, Ahead Of July 2017 Rollout

Amazon India Comes Up With The A-Z GST Guide For Sellers, Ahead Of July 2017 Rollout 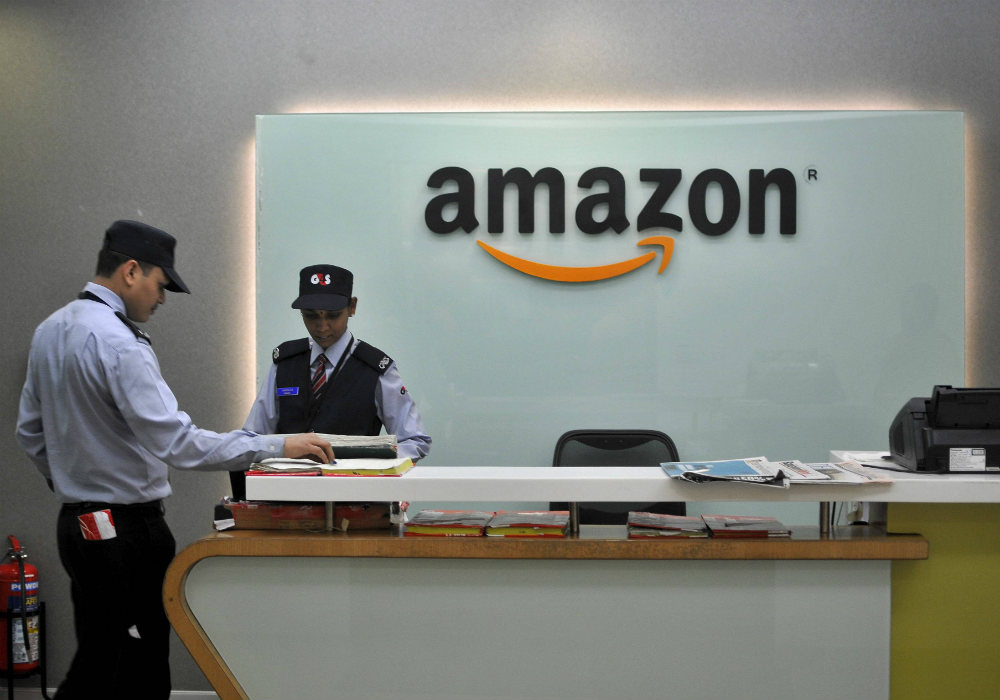 Ecommerce majors, Flipkart, Amazon India, and Snapdeal have always collectively opposed tax collection at source (TCS). They have raised concerns about the GST (Good and Service Tax), as they always believed that it is a game changer for the online ecommerce industry.

So, in a bid to help sellers to understand the GST better, Amazon India has come up with a new programme called ‘A-Z GST Guide’ for sellers. The programme, which will roll out on July 1, 2017, will help sellers gain insights about the proposed GST.

For those who are unaware, TCS is the income tax collected by the seller in India from a  payer on the sale of certain items – proposed under the model Goods and Services Tax (GST) law.

Commenting on the development, Gopal Pillai, Director and GM (Seller Services), Amazon India told ET, “By building a dedicated A-Z GST Guide portal, which is open to anyone visiting the platform and not just the Amazon sellers, the company has been educating visitors on the nuances of GST.”

Currently in the pilot phase, Amazon claims to have trained over 5,000 sellers across the country on the A-Z GST Guide.

The programme will provide resources in the form of tutorials, blogs, and free online training sessions on the portal. Sellers will also be provided with access to paid professional support and expert advice from third-party service providers.

In addition,it will further help sellers with the flexibility of accessing in-person assistance from Seller Cafes, present in more than 30 cities in India. Apart from conducting training sessions for sellers, the company is also engaging with them to understand their pain points so that they can be efficiently resolved.

Amazon is not only helping its sellers by introducing this programme, it is also looking to woo users by launching Amazon Prime Video service in December 2016. This was an additional offering for Amazon’s Prime subscribers that enables exclusive access to movies, Amazon’s original series as well as premium video content from across the globe.

In order to acquire a larger user base in the Indian market, Amazon’s streaming arm, Prime Video has entered into a partnership with Vodafone India. This is the second such partnership for Vodafone, after tying up with Netflix India earlier, in March 2017.

With this collaboration, Vodafone hopes to enable customers to have access to Amazon original content with a special offer on their SuperNetTM 4G network data.

The offer is currently available for Vodafone 4G customers using an Android device who can subscribe to Amazon Prime via MyVodafone app or the Vodafone website, starting March 22, 2017. According to media reports, users have to pay an annual introductory subscription price of INR 499. They will get INR 250 cashback on their Amazon Pay Balance for the same.

While Indian homegrown ecommerce companies are complaining about lack of resources and a level playing field, Amazon is speeding up to capitalise on the Indian market. From the announcement of infusing funds to launching a service, Amazon has launched a slew of initiatives in India, in the last one year.

Earlier in September 2016, Amazon infused $17 Mn in their Indian wholesale arm to increase the transaction of smartphones via their B2B portal, in compliance with revised FDI norms. In December 2016, they also unveiled the Launchpad programme in India. The move is aimed at helping Indian startups to globally increase their customer base. Following that, reports surfaced that they had invested a further $17 Mn in their Indian wholesale vertical, Amazon Business.