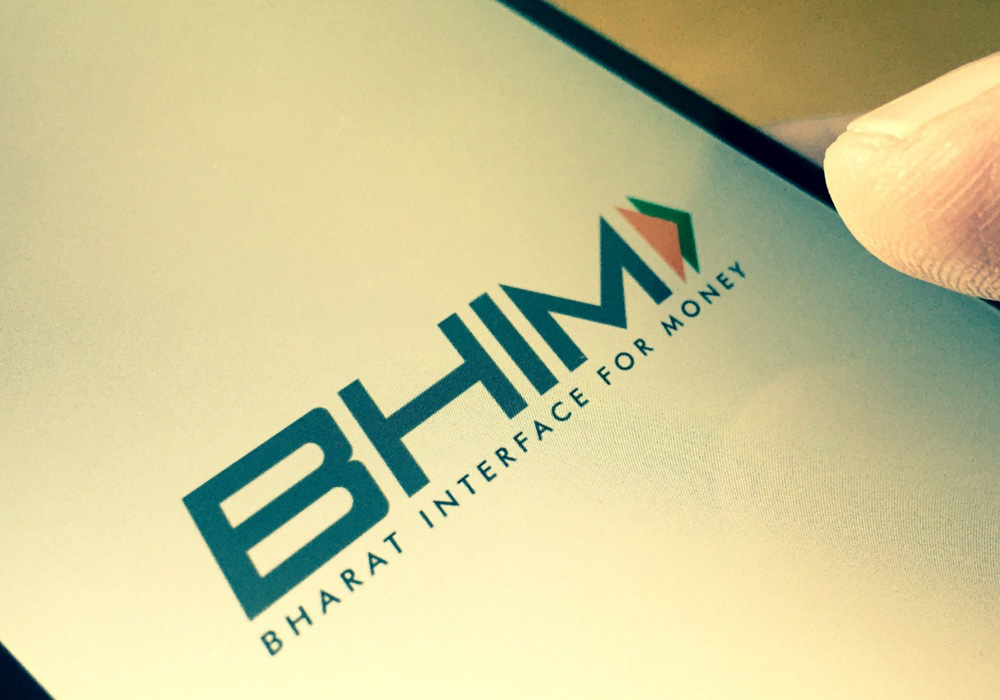 The National Payments Corporation of India (NPCI) has refuted reports of vulnerability or loopholes in the BHIM app.

In a statement issued on Tuesday the organisation that governs the retail payment sector said, “With regards to a few media reports about technical malfunction in certain banks’ Unified Payments Interface (UPI) application, the NPCI would like to clarify that there is no vulnerability or loophole reported in Bharat Interface for Money (BHIM) application or UPI system.”

The statement mentioned that the NPCI reached this conclusion after intensive testing, robust design of security controls and continuous monitoring of the UPI infrastructure.

The statement assured that BHIM or UPI, run by NPCI in a highly secure and certified environment with best global practices like PCI DSS ISO 27001. The statement further stated, “The packages have also been audited by reputed IT security firms. NPCI has put in place adequate governance mechanism for banks to report any fraud or system issues and its redressal. “

In December 2016, Prime Minister Narendra Modi, launched the Unified Payment Interface- (UPI) based mobile payment application Bharat Interface for Money (BHIM). Since launch, the app has reportedly witnessed 19.16 Mn downloads, of these, about 5.1 Mn customers have been able to link their bank accounts to the app.

In certain cases, users have downloaded the application but have not linked their mobile number to the bank account. “This is the reason for launching a special drive by the Government of India for linking the mobile number with bank accounts. Banks are expected to reach out to all their customers by various means and ensure universal acceptance of mobile banking services at the earliest,” said A. P. Hota, MD & CEO, NPCI.

Since demonetisation, the government has taken significant steps to integrate the vision of Digital India by driving fintech across the economy.

In September 2016, it launched a pilot project for the Bharat Bill Payment System (BBPS) across the country with 26 operating units. BHIM, available on Android Play Store and iOS App Store, is yet another attempt by the government to boost digital payments.

In a bid to motivate people to switch to electronic payments, the National Payments Corporation of India (NPCI) in association with Visa and Mastercard launched BharatQR code- a quick response (QR) code in February 2017.