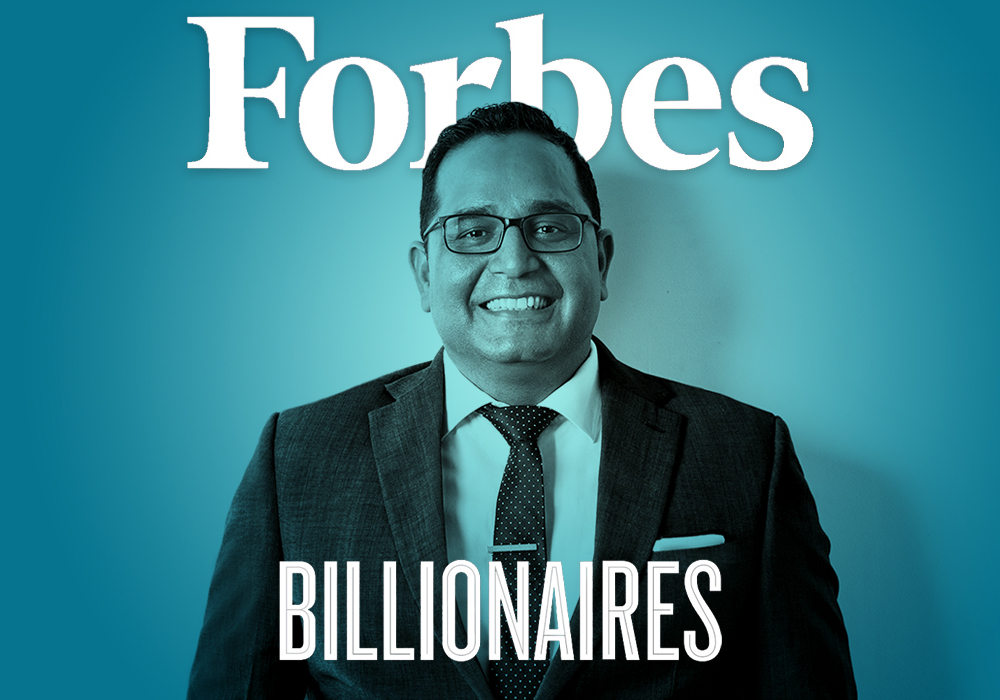 Bill Gates Reigns On Top Spot With $86 Bn Net Worth

Success is a lousy teacher. It seduces smart people into thinking they can’t lose – Bill Gates

Continuing his winning streak for yet another year, Microsoft’s Bill Gates has once again topped the charts of the Forbes World’s Billionaires List.

With a net worth of $86 Bn, Bill Gates is the richest person in the world for 18 out of the past 23 years. He stepped down as Microsoft Chairman in 2014. In March 2016, when he was crowned the richest billionaire, he had a net worth of $75 Bn. He secured the number one spot for the fourth time in a row.

Flipkart co-founders Sachin Bansal and Binny Bansal who made it to the country’s top 100 rich list in the past did not get a spot on the list. Although Paytm CEO Vijay Shekhar Sharma debuted on the Billionaire list with a net worth of $1.3 Bn.

Earlier this month China-based research firm Hurun also published its ranking of the world’s billionaires – the Global Rich List for 2017. Paytm CEO also managed to gatecrash the Indian billionaire’s club in the Hurun’s list with a net worth of $1.5 Bn. Wealth calculations for the same were a snapshot of January 15, 2017.

The total net worth of the billionaires rose by 18% to $7.67 Tn, the highest grand total, till date.

Mukesh Ambani is the richest Indian with a net worth of $23.2 Bn. Worldwide he is at number 33. Last year, he had a net worth of $19.3 Bn. The magazine further stated, “Oil and gas tycoon Mukesh Ambani sparked a price war in India’s hyper-competitive telecom market with the launch of 4G phone service Jio at the annual shareholder meeting of his Reliance Industries last September. It has notched up 100 Mn subscribers to date by offering free broadband and voice services.”

Methodology: The Forbes Billionaires list is a snapshot of wealth taken on February 17, 2017; that uses stock prices and exchange rates from around the world to calculate net worths. Some fortunes have changed considerably since then.