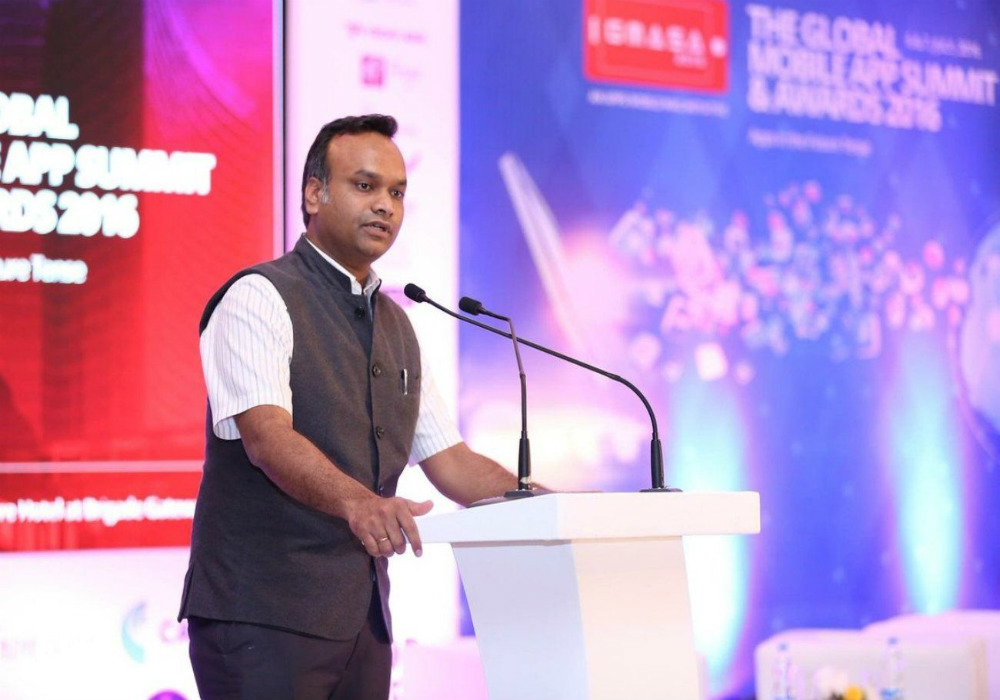 Riding on the back of technology and innovation, startups have entered almost every field today. According to Karnataka’s IT Minister, Priyank Kharge, they can now also help in ensuring fair elections in the country.

Amidst allegations of tampering of electronic voting machines (EVMs) by political leaders in the recent state elections, Kharge suggested that startups should be allowed “to have a crack at it.”

With all the speculations rife over EVMs being tampered with,EC should allow Bluru startups to have a crack at it to check if it is possible

His tweet said, “With all the speculations rife over EVMs being tampered with, EC should allow Bengaluru startups to have a crack at it to check if it is possible.”

The allegations were raised by BSP’s leader Mayawati regarding the state assembly elections in Uttar Pradesh that concluded earlier this month. Kharge’s political party, Congress, also asked the Election Commission to look into the charges of EVM tampering, after suffering a defeat at the hands of BJP. Delhi’s CM Arvind Kejriwal also supported the idea.

Priyank Kharge, along with the IT Ministry, has been very proactive in launching various programmes and policies to foster startups in Karnataka. In March 2016, they announced to set up four technology business incubators across the state in 2016-17.

Earlier in July 2016, the Government of Karnataka announced a set of schemes to boost the startup ecosystem in the state, which included a $60 Mn fund, the launch of a startup cell in Karnataka Biotechnology and Information Technology Services (KBITS), and more.

Following that, in September, they announced a fund of $1.2 Mn (INR 8 Cr) towards Karnataka’s Startup Cell. In the same month, the state government funded eight startups with $300K (INR 2 Cr) that built unique tech solutions for the tourism industry in India.

Earlier this month, on the occasion of International Women’s Day, Kharge announced a fund of $1.4 Mn (INR 10 Cr) for women entrepreneurs in the state. The announcement was made at the Government of Karnataka’s Women’s Day celebration in Bengaluru.