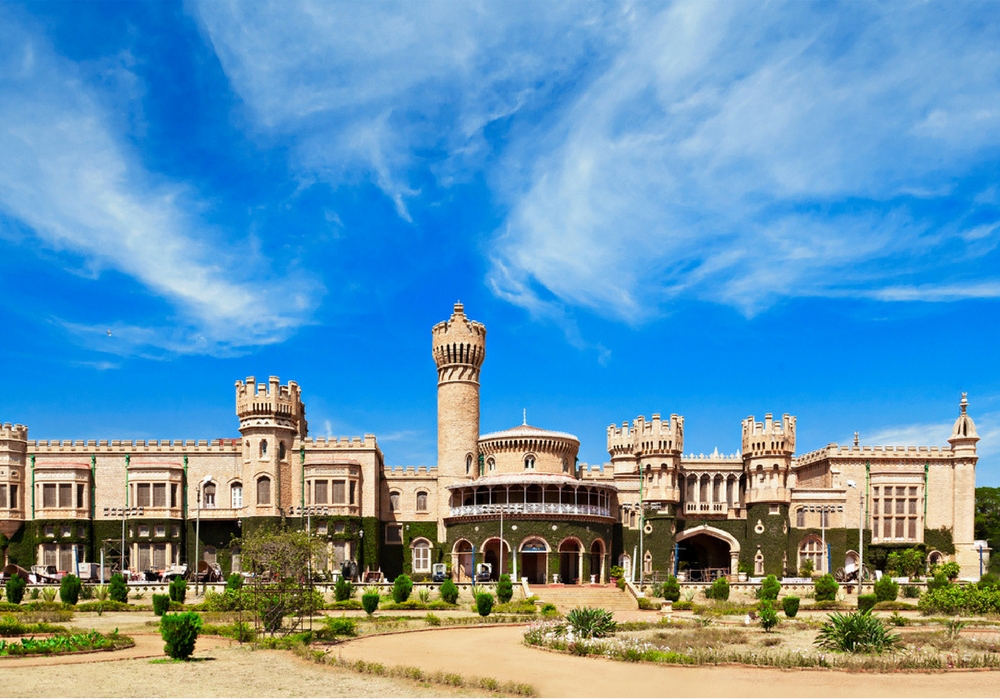 “I was in Bangalore (Bengaluru), the Silicon Valley of India, when I realised that the world was flat.” – Thomas Friedman.

Indeed, Silicon Valley, US and Bengaluru, India stand on the same road, but on opposite ends.

Although, there are a lot of similarities between the Valley and Bengaluru, both are miles apart when it comes to the availability of an attractive startup ecosystem, market reach, funding atmosphere and a lot more factors, as per a recent study conducted by Startup Genome.

The study reveals that Bengaluru now lies on the last position in the Top 20 Global Startup Ecosystems index, with Silicon Valley grabbing the top position.

The analysis, titled“Global Startup Ecosystem Report 2017”,  has been done in conjunction with organisations such as Global Entrepreneurship Network (GEN), Crunchbase, and Orb Intelligence. The findings are based on a survey of 10,000 founders across more than 100 cities. As mentioned in the report, 50 countries and 55 startup ecosystems has been assessed across 28 countries to rank the top 20.

The top 20 ranking of startup ecosystems are primarily based on the below factors:

Factors Which Led To The Drop Down In Ranking

Last year, Bengaluru held the 15th position and has been pushed downwards with the emergence of three new rapidly evolving ecosystems – Beijing, Shanghai, and Stockholm. Those who maintained their positions included Silicon Valley, New York City, Paris, and Amsterdam.

As stated, “Bengaluru is ranked #11 in Performance, where it is ranked #7 overall based on valuations, but has a very low exit sub-factor. This indicates either that Bengaluru has a very bright future as these startups mature, or there is trouble at the top of the market with acquisitions.”

Other cities in India which closely competed for the top 20 are Delhi and Mumbai, and have been placed in top 10 runner-ups. In past few years Delhi/NCR has emerged as the new startup hub. As per an Inc42 analysis for November 2016, the city received over two times higher funding than Bengaluru.

The report also talks about economical challenges created by rapid technological changes, lifecycle phases in an startup ecosystem, the challenges an ecosystem faces and what policies and practices its leaders ought to focus on.

As cited in the report, technology is generating wealth and innovation at an exponential pace and is growing twice as fast as the economy, but only a handful of places in the world are capturing most of that value creation. Here are some stats derived from the report:

As projected in the report, the information and communications technology sector, which is roughly 4.5 % of current $100 Tn global gross domestic product (GDP), is expected to be at 8% of the global GDP within the next 15 to 20 years. Also, global growth is projected to be about 2.6%, which means that the tech sector is growing twice as fast as the global economy.

“Over the next 15 years, global economic value from technological change will double. But, because it takes roughly 20 years for thriving startup ecosystems to develop, aggressive investments are needed urgently, or else more places will miss out on that wealth creation. “