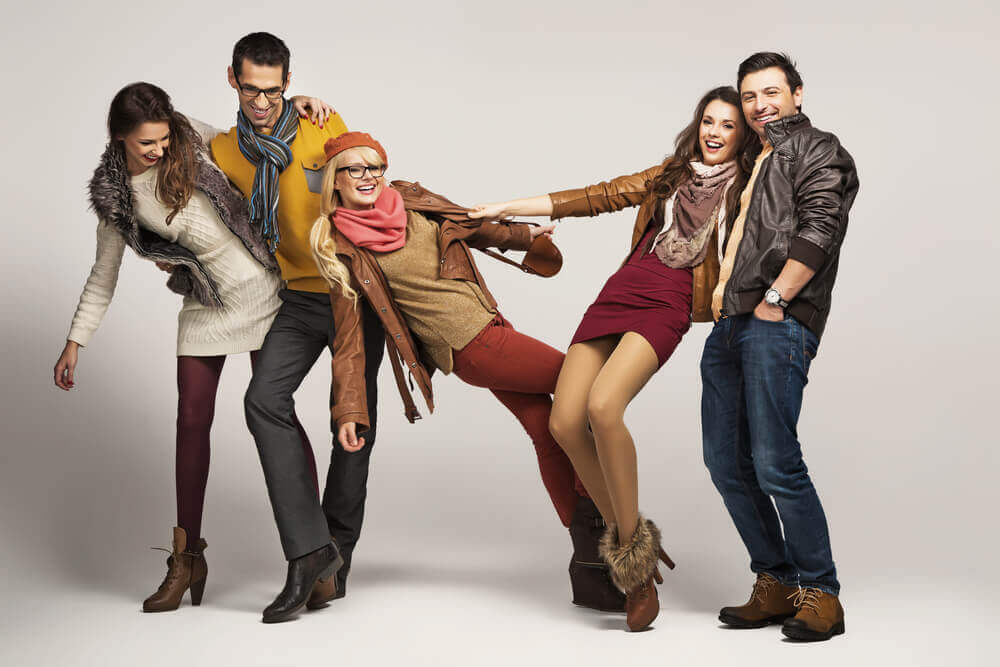 Post acquisition, the entire team of InLogg will be integrated with Myntra. Other terms and amount of the deal have not been disclosed. This is Myntra’s first acquisition this year.

InLogg was launched in 2015 by ex-Flipkart executives, Preeti Jain, Prateek Gautam and Hemant Agarwal. It aims to provide a multi-channel logistics fulfillment platform to the vendors, and ecommerce companies along with mobility and IoT-based SaaS solutions.

It offers app based pickup and delivery solutions to vendors in  Tier I, Tier II and Tier III cities. The startup has a reach to over 2,000 pincodes in non-metro locations in India, as stated in a TOI report. The report further claims InLogg to have partnership with 20 logistic partners, thereby clocking 3,000 deliveries a day.

Myntra was acquired by Flipkart in May 2014. Post acquisition, it majorly focussed upon its app only strategy thereby acquiring technology, data analytics and fashion startups. However, later Myntra had to ditch the app only strategy and relaunched the desktop site in June when it reportedly saw a 10% decline in sales post going app-only.

The 2016 has been filled with both highs and low for the company. Where on one hand, it acquired three startups and crossed $1 Bn in annual GMV, it also saw the resignation of Myntra co-founder and CEO Mukesh Bansal. In July 2016, Flipkart acquired Myntra’s competitor Jabong for an estimated $70 Mn (INR 470 Cr) which enabled it to conquer nearly three quarters of the online Indian fashion market on a combined basis.

With batlle in ecommerce getting fiercer day by day, Myntra’s attempt to boost up its logistics seem to be the need of the hour. As Myntra’s head of strategy Ananya Tripathi told TOI, “Getting InLogg on board will reduce delivery costs for the Flipkart-owned online retailer in smaller cities by about 25%. While we would see delivery costs going down with InLogg, the time frame to deliver to pincodes in north-east and other remote parts will also see a reduction.”

The online fashion marketplace also made its dive recently into omni-channel commerce, as it launched its first offline store in Bengaluru for ‘Roadsters’. Earlier in August 2016,  Inc42 reported Myntra was planning to launch its offline stores, following the omni-channel strategy with private brands-Roadster, HRX, and All About You.

Myntra has partnered with over 2000 fashion and lifestyle brands in the country such as Nike, Adidas, Puma, Levis, Wrangler, Arrow, Jealous 21, Diesel, CAT, Harley Davidson, and Biba. It services over 19,000 pin codes across the country.