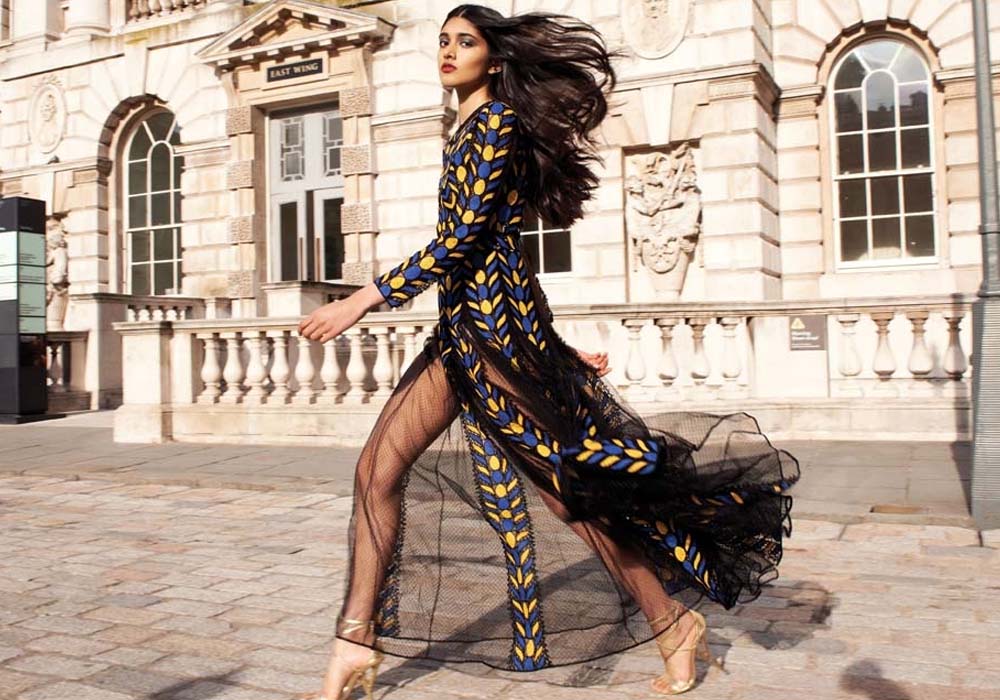 In an email response to Inc42, Sujayath stated, “We have been consistently reducing the EBITDA loss and improving the margins month over month through our roadmap projects. This is not a result of restructuring or cutting costs in marketing but through change in fundamentals of the business. We will continue to be EBITDA profitable from here on.” 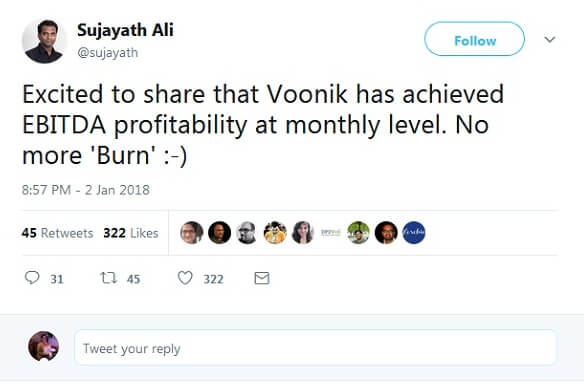 As per Ali, in FY 2017, Voonik earned revenues of $18.39 Mn (INR 117 Cr) up from $2.4 Mn (INR 16 Cr) in the previous financial year. These figures could not be independently verified as the fashion firm is yet to file its documents with the registrar of companies. 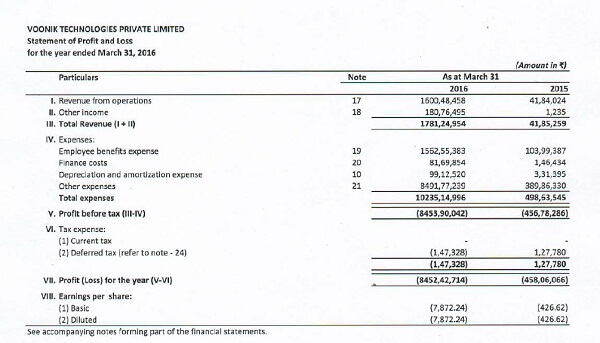 That development came after the Sequoia Capital-backed company’s cash burn skyrocketed last year, following increased spending on hiring, marketing and advertising. Adding to the problem was the fact that the fashion retailer had failed to raise fresh funding, after it secured $20 Mn in a Series B round led by Sequoia, Beenos and others in June 2016.

Two months back the fashion firm was quoted for reportedly asking 200 employees out of its workforce of 350 to forgo their salaries for the next three months.  However, Ali had dismissed these reports, stating that he had asked team members to be ready for an uncertainty in the worst case event of the salary payments being delayed.

Additionally, at that time, in an interaction with ET, Ali had stated that Voonik was currently one or two months away from EBITDA profitability. One of the measures is restructuring certain teams. “As part of this exercise, we have requested these team members to self-select to being part of our last leg of the journey towards profitability, which includes deference of salary if required. We have done this exercise in the past as well and we have always paid back the deferred salary,” he had said.

It is heartening to hear that Voonik has been able to reduce burn not as an outcome of a restructuring or actively cutting marketing and advertising costs as clarified by Sujayath. But then again, fashion ecommerce is a highly competitive business with biggies like Myntra, Jabong, and Amazon ruling this space. These have given a tough edge to even the most rooted brands such as Aditya Birla which shut down its online fashion platform abof.com (aka – all about fashion) last September. How Voonik will progress in the midst of strong competition after having achieved EBITDA profitability remains to be seen.