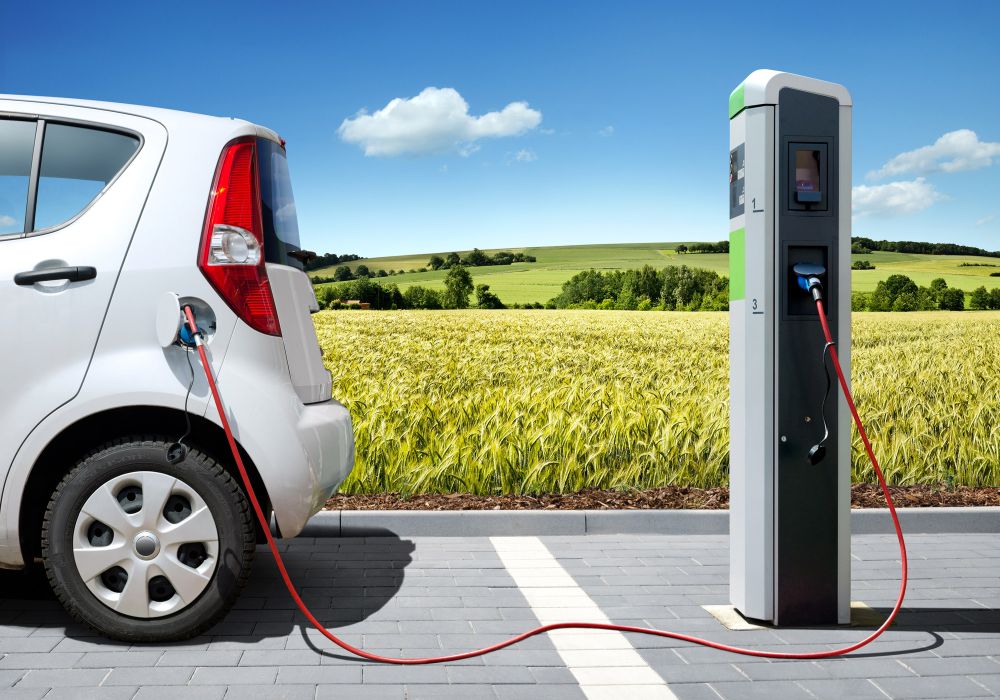 Mumbai-headquartered JSW Energy, a division of Sajjan Jindal-led JSW Group, has announced plans to launch electric vehicles (EVs) by 2020. In line with the company’s “Make in India and Make for India” vision, the initiative is a means for JSW Energy to venture into emerging verticals, including energy storage and charging infrastructure.

Commenting on the development, JSW Energy Joint MD and CEO Prashant Jain stated, “We have been seeing very limited space for growth in the power sector. We will start with around 60 per cent localisation in India. We are considering and evaluating opportunities for setting up a manufacturing facility in several states, including Maharashtra, Gujarat, and Rajasthan, and also Tamil Nadu and Andhra Pradesh.”

JSW Energy: A Move Towards Refinancing And Restructuring

The country’s automobile industry is headed towards large-scale reformation as a result of the arrival of disruptive technologies like electric vehicles, renewable energy, and zero-emission hydrogen fuel. To take advantage of these emergent technologies, JSW Energy is looking to build electric vehicles that cater to the needs of Indian customers, and are also suitable for Indian conditions.

To that end, the company is already in talks with a number of leading technology partners, whose names have not yet been disclosed.

Aimed at a faster penetration of electric vehicles in India, the newly-announced initiative will also entail the creation of a pervasive network of electric charging stations across the country. Furthermore, JSW Energy is poised to enter the energy storage systems business for static as well as mobile applications, such as micro grids, telecom, power banks, and solar storage systems for households.

According to Jain, the new ventures will be supplemental to JSW Energy’s core business, which focusses chiefly on power generation, transmission and trading. Currently boasting a total operational capacity of 4,531 MW, the company is planning to optimise its thermal and hydro facilities through long- and short-term Power Purchase Agreements (PPA) with state-run electricity distributions entities.

Out of its 1,200 MW hydro capacity, only around 376 MW is tied up with PPAs. Overall, about 65% of JSW’s thermal capacity is connected to PPAs. Jain added, “Our long-term PPA portfolio, which is currently two-thirds of the capacity, will increase to three-fourth in the next six months.”

Turning India Into A 100% Electric Vehicle Nation By 2030

In May, it was reported that the government is inking a deal with SoftBank for a low-interest funding of around 200K electric buses to be deployed in public transport. To cut losses on one of its largest investments in India, SoftBank reportedly announced plans to turn Ola into an electric car manufacturer.

As part of the project, a fleet of 200 electric-powered public transport vehicles would soon be available on Ola’s app platform in Nagpur. The vehicles would include e-cars, e-buses, e-autos and e-rickshaws, for public transport. Later, in June, Tesla CEO Elon Musk said that his company was in talks with the Indian government for import exemption.

In July, Mercedes Benz Managing Director of India Roland Folger urged the central government to offer incentives on electric car manufacturing. Folger suggested incentives on electric car imports until such time as local output becomes viable. The German automaker claimed that it would be able to introduce electric vehicles in India by 2020, provided it receives adequate support from regulatory authorities.

According to a report by the Society of Manufacturers of Electric Vehicles, there has been a 37.5% rise in the sale of EVs in India. The segment has also been garnering traction from investors in recent years. In October 2016, Bengaluru-based startup Ather Energy raised about $27 Mn (INR 180 Cr) investment from Hero MotoCorp against 26%-30% stake. In May 2017, ION Energy secured funding from the founders of OMC power, Nippo Batteries and others.

By foraying into emerging verticals like electric vehicles and energy storage, JSW Energy is likely looking to bolster revenue and cut down on losses.