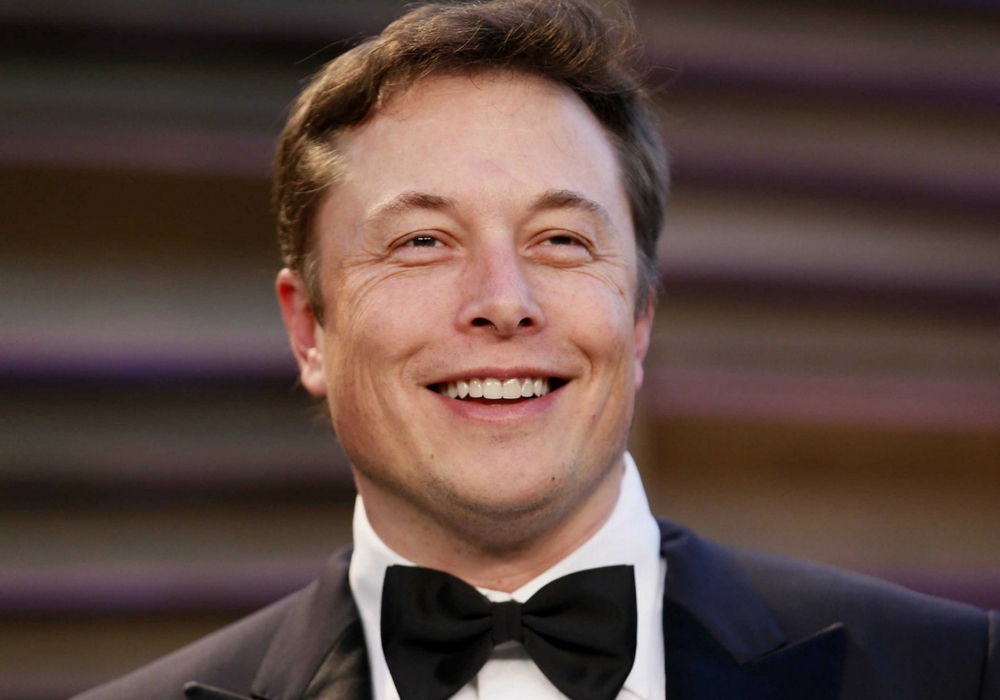 After the announcement of a delay in the Indian launch of the Tesla Model 3 Sedan, due to sourcing issues in the country, CEO Elon Musk has given Indian fans a ray of hope.

In a response to a recent tweet asking about an update on the launch date in India, Musk responded that Tesla is currently in talks with the Indian Government for ‘temporary relief on import penalties/restrictions until a local factory is built.’

The tweet also implied that the Tesla is currently looking to setting up a local plant in the country.

In an earlier tweet in May, Musk mentioned that the launch of the Tesla Model 3 Sedan in India was delayed owing to strict local sourcing guidelines and supply issues.

The revelation was made when a Twitter follower asked him his plans to launch the car in the country. According to the country’s FDI policy, it is mandated that any company aiming to set up retail location, must sell at least 30% of locally sourced goods.

In April 2016, when Musk unveiled the prototype for the Tesla Model 3 in California, Indian tech startup ecosystem stakeholders like Paytm’s Vijay Shekhar Sharma, venture capitalist Mahesh Murthy; GOQii’s Vishal Gondal, and Voonik’s Sujayath Ali, among others were first in line for pre-bookings.

However, the Government of India was quick to handle the situation. The next day via the #MakeInIndia handle, the Indian government also released a note on Twitter, refuting the earlier reasons given by Elon Musk to delay the launch.

The government’s Twitter note stated that the FDI policy of India does not mandate any such minimum sourcing of components by manufacturers. Also, after manufacturing in India, a  foreign investor is permitted for sale in any manner: wholesale, retail, and ecommerce.

.@elonmusk With respect to news reports on launch plans of Tesla in India being delayed, please note some key clarifications#MakeInIndia pic.twitter.com/9RFICGM9Kk

The Indian government has been aiming to make the country a 100% electric vehicle nation by 2030. In January 2017, the Indian government announced to bear up to 60% of the research and development (R&D) cost for developing the indigenous low-cost electric technology. According to the Society of Manufacturers of Electric Vehicles, although there has been a 37.5% rise in the sale of EVs in India, electric cars form only 9.09% of the lot. Amidst all these stats, how soon will Tesla be able to deploy its unit in India remains to be seen.