Electric Cars In India By 2030 – Mirage Or Reality?

Electric Cars In India By 2030 – Mirage Or Reality? 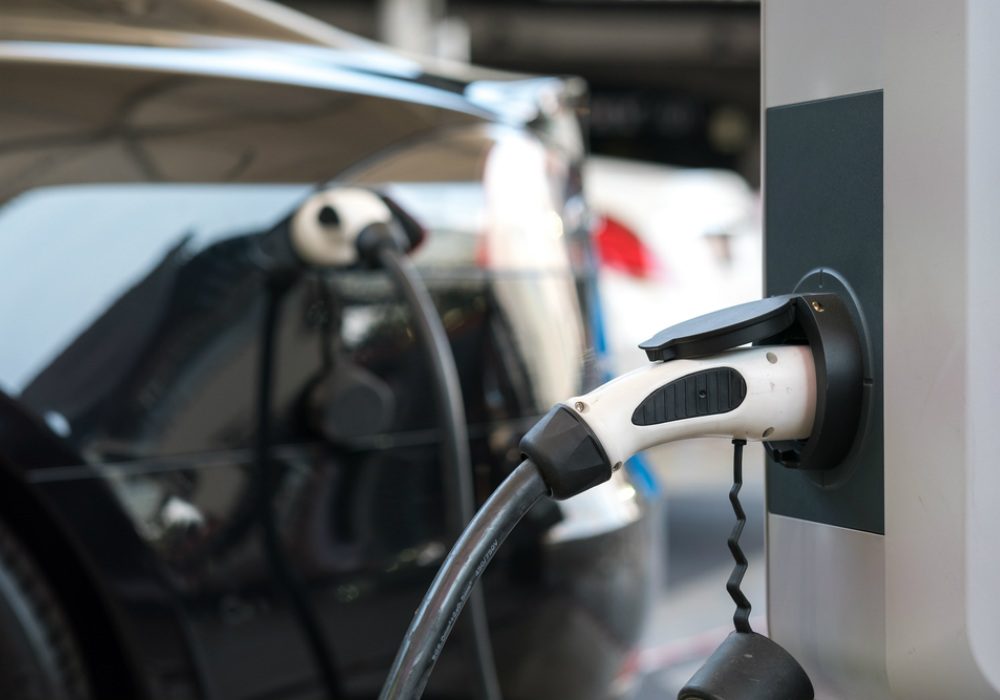 Later in March 2017, Power Minister Piyush Goyal said, that the government was working on a scheme to provide electric cars on zero down payment. He said, “We are working (on the scheme). Can we actually give electric car for free (zero down payment) and people can pay for that out of the savings on the petroleum products? Innovation is possible, it just needs an open mind. You need to think of scale and be honest.”

The minister  also said that a small working group under the leadership of Road Minister Nitin Gadkari was created with Oil Minister Dharmendra Pradhan and Environment Minister Prakash Javadekar, on its board.

However, the possibilities seemed bleak when in May 2017 it came to light that electric carmaker Tesla’s India launch was delayed due to sourcing issues in the country. But, the government took no time to defend its stance and refuted the reasons given by Elon Musk for delay in launch.

Later the same month, it was reported that the government is inking a deal with SoftBank for a low-interest funding of around 2 Lakh electric buses to be deployed in public transport.

Under the project, a fleet of 200 electric-powered public transport vehicles would be run on Ola’s app platform in Nagpur. The vehicles would include e-cars, e-buses, e-autos and e-rickshaws, for public transport. While Mahindra Motors would supply 100 e2O Plus electric vehicles, the remaining 100 vehicles are being deployed by Tata Motors, Kinetic, US electric vehicle maker Build Your Dreams (BYD), and TVS, among others.

At the launch Union Minister of Road Transport, Highways and Shipping, Nitin Gadkari said, “There is an urgent need to re-think and revisit transport infrastructure and fuel dependency, not just in India, but globally. Large scale adoption of electric vehicles can bring the monumental change that we urgently need, and in this endeavour, we launched the 100% EV nation by 2030 mission. It is heartening to see Indian companies such as Ola and Mahindra taking Government’s vision forward and in building a strong ecosystem for sustainable mobility.”

According to the Society of Manufacturers of Electric Vehicles, there has been a 37.5% rise in the sale of EVs in India, electric cars constitute only 9.09% of the figure. Ola’s partner in the electric vehicle initiative Mahindra Electric is India’s only EV manufacturer with indigenously developed EV technologies. Its portfolio of EVs consists of e2oPlus hatch, the eVerito sedan, the eSupro mini van, and panel vans.

The Electric Vehicles space has been garnering some traction from investors recently. In October 2016, Bengaluru-based startup Ather Energy raised about $27 Mn (INR 180 Cr) investment from Hero MotoCorp for 26%-30% stake. In May 2017, ION Energy raised funding from the founders of OMC power, Nippo Batteries, and others. The team likes to call itself an energy storage company. It is working towards building a horizontal layer of infrastructure that can help vertical companies or companies that want to build EVs make their product in a more affordable and efficient manner.

A recently published study claimed that Delhi, Mumbai, Pune and many others topped the list of the world’s most polluted cities. While at one end some world leaders fail to recognise climate change as a real problem, India’s step to sell only Electric Cars by 2030 will prove to be a boon for the environment. But will the country meet the deadline remains to be seen.