Government To Help E-Vehicle Projects; Will Aid Up To 60% Of R&D Costs

Government To Help E-Vehicle Projects; Will Aid Up To 60% Of R&D Costs 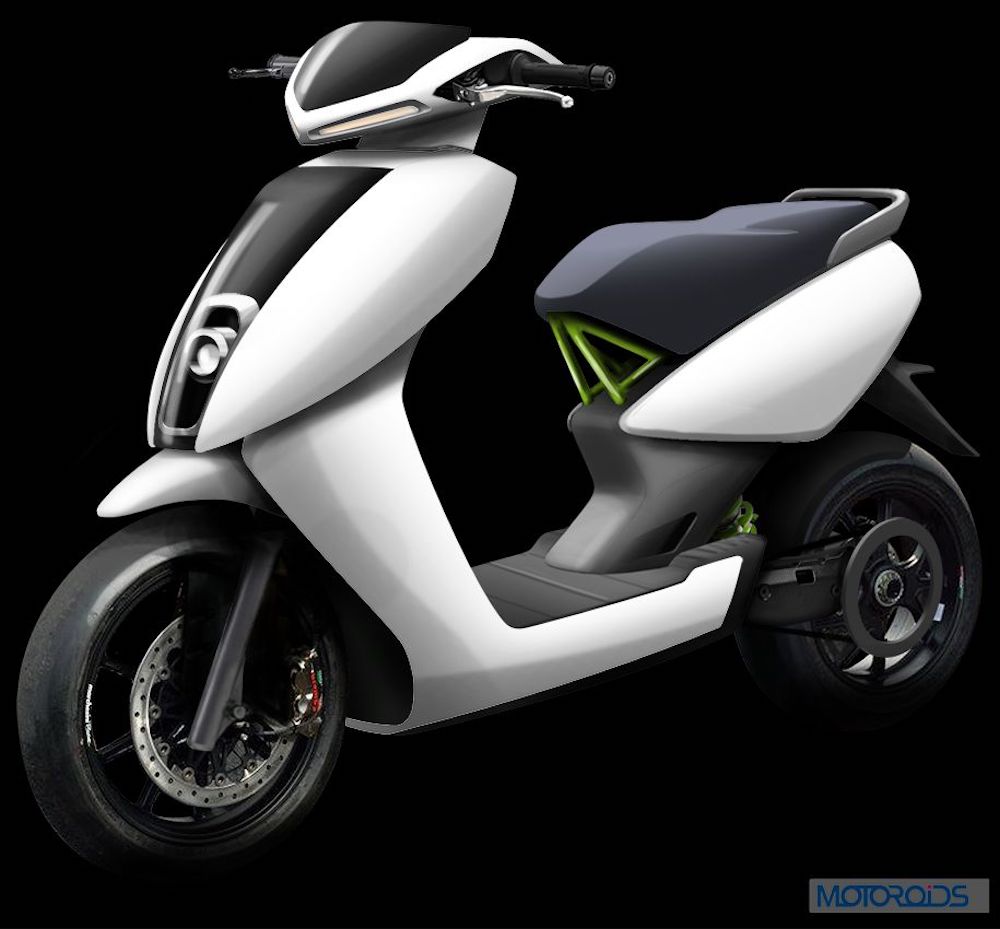 Taking the Make In India campaign a step ahead, the government has reportedly announced to bear up to 60% of the research and development (R&D) cost for developing indigenous low-cost electric technology. The aim is to reduce pollution and introduce electric mobility as an alternative instead of existing petrol and diesel based two, three-wheelers and commercial vehicles operating in public spaces.

The project will be undertaken under the Technology Platform for Electric Mobility (TPEM) – a joint initiative of the departments of heavy industry (DHI) and science and technology (DST).

“The intent is to make the hybrid and electric vehicle market in India self-sustaining by increasing domestic capacities for product and technology development. We are inviting proposals in five areas, which will be undertaken as consortia projects involving multiple companies and academic institutions,” said a senior government representative associated with the TPEM in an official statement.

As per reports, the five areas are lithium battery technology, motors and drives, charging infrastructure, drive cycle and traffic pattern, light-weighting of XEVs. This affordable electric technology will be open for use in manufacturing two-wheelers, three-wheelers and commercial vehicles used for public transport.

The consortia projects in these areas will be eligible for grant-in aid funding which is usually up to 60% and the remaining amount is expected to be contributed by user-industry partners (vehicle and component manufacturers). in terms of resources, manpower, equipment and facilities. The consortia projects will be funded by the government from the corpus of INR 14,000 Cr set aside under the National Electric Mobility Mission Plan (NEMMP).

At present, all critical components such as battery, motor and motor controllers, used in electric vehicles are imported. This makes the costs often prohibitive, thereby creating hurdles for the government programme towards Faster Adoption and Manufacturing of Hybrid and Electric Vehicles in India (FAME).

Even earlier, startups and investors have attempted to make a contribution in the electric vehicle segment. A significant example of this is Bengaluru-based startup Ather Energy. In February 2016, Ather launched its first smart, electric scooter, the S340, at Surge Conference in Bengaluru. Packed with a powerful lithium-ion battery pack, a top speed of 72 kmph, and a range up to 60 kms, this product from Ather Energy is designed for urban tech lovers, who are curious about futuristic products and have a propensity for technology.

Recently, in November 2016, it raised $27 Mn from Hero MotoCorp. The startup founders shared that the latest funding will be utilised to sustain momentum in its journey of building a future-ready product platform, and to accelerate the infrastructure and ecosystem development around electric vehicles in the count.

Founded in 2013, this marked the third round of investments in Ather Energy. Previous rounds of investments in the company were by Tiger Global; and Sachin and Binny Bansal, promoters of Flipkart, in their personal capacity.