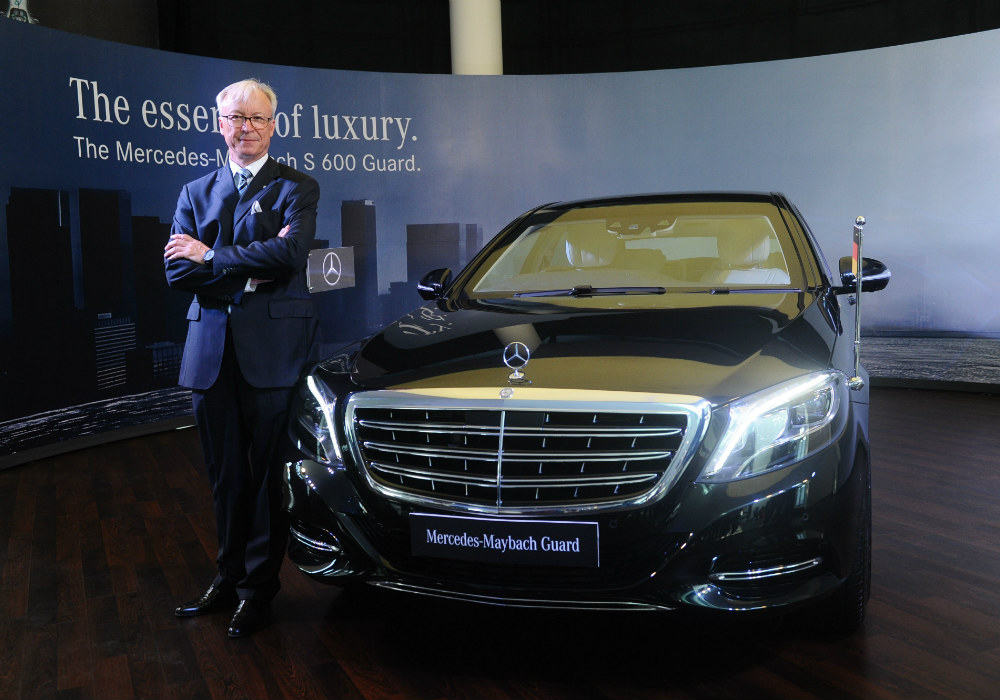 The German automaker is currently in the process of investing in technology for electric mobility. The company claims that, if it receives adequate support from the regulatory authorities, it will be able to introduce electric vehicles in the country by 2020.

Commenting on the same, Folger told ET, “We would love to (bring in electric vehicles)… it mirrors our overall strategy…(but) it’s a catch 22 situation all over the industry. You need to reach a certain minimum amount of vehicles that you can sell consistently and sustainably to make it worthwhile investing in a factory. To put us in a position to do that, we need a ramp-up period when incentives are also extended to vehicles not manufactured in the country.”

He also insisted that before taking the manufacturing to a larger scale, the companies would need a customer base to sell the electric cars. He said, “Customers would want to see the vehicle, test drive them, gauge reliability, and see what happens with the battery.”

Talking about the suppliers and establishing an ecosystem for electric cars, Folger said, “As far as the supplier base goes, again that’s a volume story. The faster we can ramp up, the easier it will be for us to entice manufacturers to come to India and produce batteries, which at the moment is not feasible due to smaller volumes…. and that is best done by extending incentives to CBUs as well.”

In June 2017, Tesla CEO Elon Musk said that the company was in talks with the Indian Government for ‘temporary relief on import penalties/restrictions until a local factory is built.’

According to the Society of Manufacturers of Electric Vehicles, although, there has been a 37.5% rise in the sale of EVs in India, electric cars form only 9.09% of the lot. However, the country still lacks the basic ecosystem for the functioning of electric cars, like access to charging stations, etc. With Mercedes Benz looking to manufacture electric vehicles in India may soon pave the way for adoption in the country.