About $980.6 Mn was invested across 22 Indian startups this week, and two companies were acquired 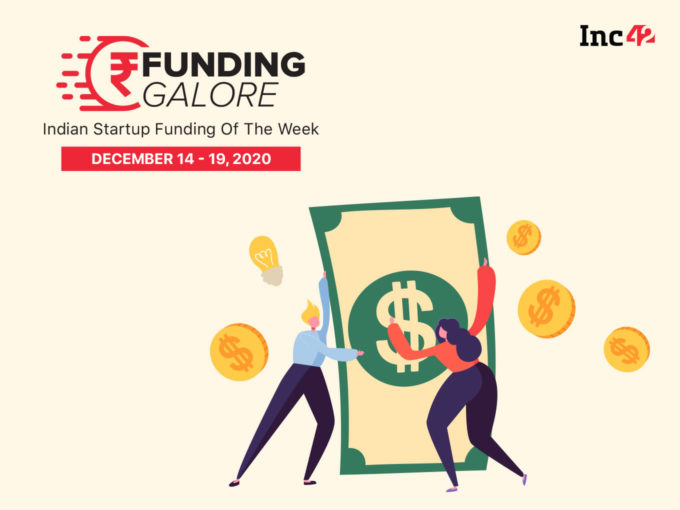 Zomato has announced the closing of a $660 Mn round from 10 new investors such as Tiger Global, Kora Capital, Luxor, Fidelity (FMR), D1 Capital, Baillie Gifford, Mirae, and Steadview, among others. Many of these rounds had already been announced as investors in the company in past months. Zomato has raised the round at a post-money valuation of $3.9 Bn.

Cofounder and CEO Deepinder Goyal announced that about $140 Mn came through a secondary transaction, which provided liquidity worth $30 Mn to our ex-employees.

As per rounds announced earlier, Zomato secured $50 Mn from Kora Management LP, $60 Mn from Luxor Capital Group and $40 Mn from Mirae Asset, along with $20 Mn each from Steadview Capital and Bow Wave Capital Management, and $5 Mn from Baillie Gifford & Co.