Sood, through his company Sood Informatics LLP (SIL), has purchased around over 8.69 lakh shares of Spice Money 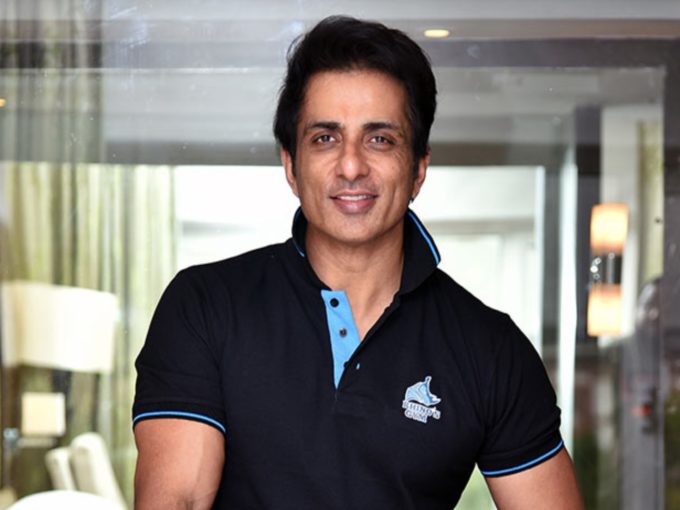 Rural fintech firm Spice Money, on Monday (December 14), appointed Bollywood actor and entrepreneur Sonu Sood as its brand ambassador and as a non-executive board member, following the actor’s investment in the startup.

Sood, through his company Sood Informatics LLP (SIL), has agreed to purchase 8,69,030 Class B Equity Shares of Spice Money at a price of INR 10 per share. This amounts to approximately 2% of Spice Money’s present share capital, the company informed the National Stock Exchange on Monday.

Further, upon the achievement of deliverables currently set out, SIL could increase its stake in Spice Money’s share capital to 5%. Sood has also been appointed as a non-executive advisory board member in Spice Capital.

According to the terms of the partnership, Spice Money and Sood will collectively ideate to design new initiatives and products that will bridge the divide between rural and urban India. Spice Money will also enable select existing programs developed by Sonu Sood during the lockdown, to be made available on the Spice Money platform.

“I strongly believe that together, we will chart the future for an Aatmanirbhar Bharat (Self-reliant India). Through my experiences over the last few months, I have gained an eye-opening perspective on the needs and struggles of the people in towns and villages of India. My vision is to make my countrymen, socio-economically independent and self-reliant using technology,” said Sood about his association with Spice Money. The actor would be an ambassador for Spice Money for three years.

As a non-executive advisory board member, Sood will contribute to building the network of entrepreneurs, while encouraging financial inclusion and digital empowerment in rural India. Spice Money mentions digital and financial inclusion as one of its aims and claims that up to 90% of its 5 lakh digital entrepreneurs are in semi-urban and rural India. Sood will work with these entrepreneurs to develop an appetite for digital product offerings thus, accelerating their digital journey through technology adoption.

Of late, a host of digital payments startups have looked to expand credit facilities to tier 2 and 3 cities as well as rural areas, which have remained underserved by the traditional financial system.

In July this year, Google Pay partnered with ZestMoney as part of its plan to add lending to its payments business. Google Pay is expected to partner with more such digital lenders and non-banking finance companies (NBFCs) in the future.

As per Inc42 Plus estimates, the credit demand in India is projected to be worth $1.41 Tn by 2022. The estimated growth rate in credit demand is 3.73% between FY17 and FY22. However, the Covid-19 crisis is said to be an unprecedented boost to the lending space in India.