The company has so far raised over $934.6 Mn from investors, including $413 Mn funding from SoftBank 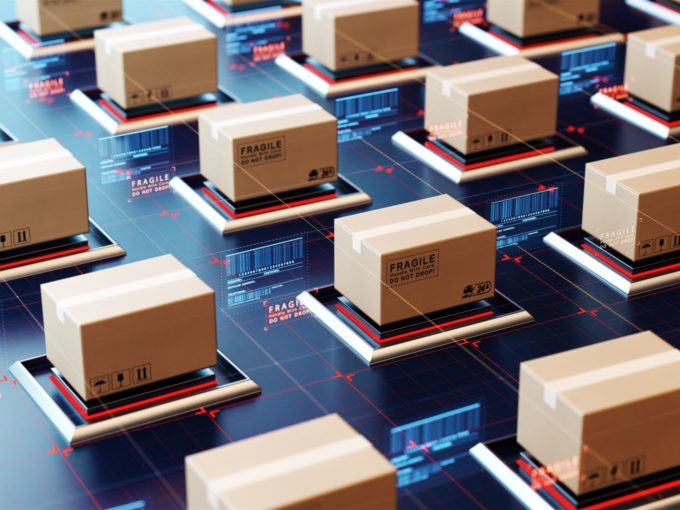 Delhivery was last in the news for its plans related to an initial public offering (IPO). In September, Delhivery COO and CBO Sandeep Barasia noted that Delhivery prefers to list in India, however, it is awaiting the government’s upcoming rules on the foreign listing.

The Gurugram-based logistics company has also amended its Articles of Association (AoA) to include the scope for a public listing as a secondary exit for existing investors, according to the documents sourced from the ministry of corporate affairs. Speaking on the Steadview investment, founder and CEO Sahil Barua said, “We are delighted to welcome Steadview Capital onto our cap table. We’ve known Steadview and Ravi for quite some time, and it’s great to have them join us for this next phase of Delhivery’s journey. Steadview is a long-term investor and we see them playing a key role as Delhivery heads towards the public markets in the next 12-15 months.”

The company has so far raised over $934.6 Mn from investors, including $413 Mn funding from SoftBank, which valued the company at $1.6 Bn in March 2019. Elaborating on the IPO plans earlier this year, Delhivery’s COO had said that the company would be trying to go public within two years. The company was founded by Mohit Tandon, Sahil Barua, Bhavesh Manglani, Kapil Bharati, and Suraj Saharan in 2011. Its services are available in about 600 cities and 8,500 pincodes in India. In the financial year 2019, it had reported a consolidated loss of INR 1,772.77 Cr with a revenue of INR 1,694.15 Cr and expenses of INR 3,466.99 Cr.

Speaking about the investment, Ravi Mehta, founder & CIO of Steadview Capital, said, “The company’s tech-centric approach has been a key enabler in ensuring faster delivery speeds, decreasing logistics costs, and increasing e-commerce adoption in the country over the last decade. We believe Delhivery is well-positioned to become the largest logistics company in India and is poised for a strong growth trajectory in the years to come.”

The past couple of months have seen logistics tech startups attract VC interest across stages. In November, Pune-headquartered logistics company Xpressbees has raised $110 Mn in a new financing round. The startups Series E financing round was led by private equity firms Investcorp, Norwest Venture Partners and Gaja Capital. The new round valued the startup at more than $400 Mn.

On the SaaS side of the spectrum, in October, AI-driven logistics startup Fleetx.io has raised $3.1 Mn in pre-series B funding from existing investors Singapore-based BEENEXT and India Quotient. Founded in 2017 by Sharma, Abhay Jeet Gupta, Udbhav Rai, Parveen Kataria and Vishal Misra, Fleetx.io offers a suite of software-based products to help fleets of all sizes monitor and optimise their daily logistics operations. It uses AI and predictive analytics to help businesses improve efficiencies and reduce cost on logistics.