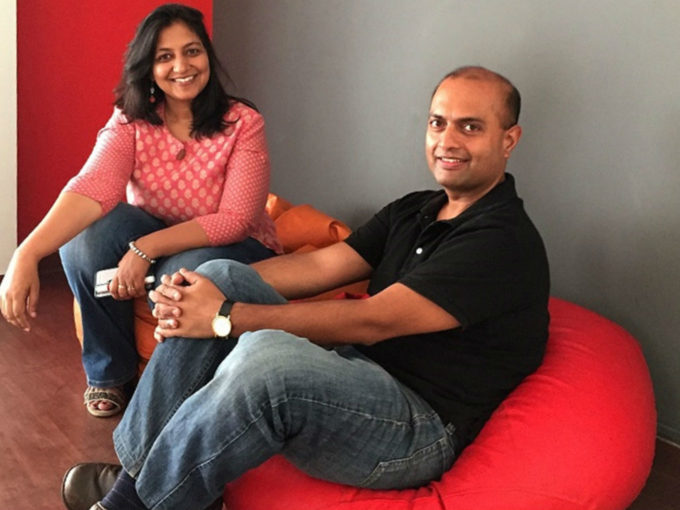 Bengaluru-based mental health startup Wysa is looking to raise funds from Google, the company’s filings with the ministry of corporate affairs (MCA) confirm.

Further, in the annual information statement, contained in the annexure of the company’s amended AOA, Google International LLC is again stated as the investor.

It is worth mentioning that Wysa was a part of the first batch of 10 startups for Google Launchpad Accelerator India, held in 2018. This year, ‘Sleep by Wysa’ app was given the best app award by the Google Play Store.

According to data on Crunchbase, Wysa has raised $3.9 Mn from three funding rounds till date. The company last raised $2 Mn in its pre-Series A round in June last year led by pi Ventures, with participation from Kae Capital and other investors.

The company claims that in its lifetime, Wysa has helped 2.5 Mn people in more than 100 Mn conversations. Further, Wysa is claimed to have more than 100 self-care tools, with a presence in 60 countries and mentions in five peer-reviewed publications.

In addition to free access to its “emotionally intelligent” chatbot, the startup also offers premium plans including services such as guided-positivity exercises, yoga routines, calming methods, mindfulness and a personal coach.

The Wysa Coach is accessible at INR 1.9K per month, under which the user gets access to one or two sessions of 30-45 minutes each week. As compared to walk-in therapy sessions which are somewhere around INR 800-1,000 for a 60 minutes session, the Wysa plan is more affordable.

A notable feature of Wysa is that it doesn’t require a user to register himself. Anyone can start chatting on Wysa using a random username. In an interview with Inc42 in October 2019, Wysa cofounder Ramakant Vempati had talked about the importance of confidentiality in mental therapy, since there’s a societal stigma attached to mental health problems.

He added that psychologists claim that revealing one’s mental health struggles to other people makes for about 80% of the problem. “So when you are anonymous, and you are doing it over chat. The fear of being seen or judged for what someone is going through is drastically reduced,” he told Inc42.

In the mental health space, Wysa competes with other Indian startups such as Cure.fit vertical Mind.fit, YourDOST, YourHour, Headspace, InnerHour and more.

Mental health issues among Indians have been exacerbated amid the Covid-19 pandemic. Several media reports have talked about an alarming rise in cases of self-harm injuries and suicides during the months of the Covid-19 induced lockdown this year. According to an IndiaSpend report, stress for several people amid the pandemic stemmed from a COVID-19 diagnosis, financial distress arising out of COVID-19 circumstances, an existing mental health problem that has been re-triggered or exacerbated, a lack of human interaction or fear of infection.

According to the World Health Organisation, each year India witnesses around 2.2 lakh suicides and is dubbed the capital of suicides in Southeast Asia. Given this, the commercial use of AI in healthcare, by startups such as Wysa and otherwise, is expected to be valued at $36.1 Bn by 2025.

According to an Inc42 Plus report titled, India’s Healthtech Landscape In A Post-Covid-19 World, the country’s healthtech market is estimated to reach $21 Bn in 2025 on the back of telemedicine and preventive healthcare growth.