The regulator has issued a consultation paper which is open to the public for suggestions till January 11, 2021 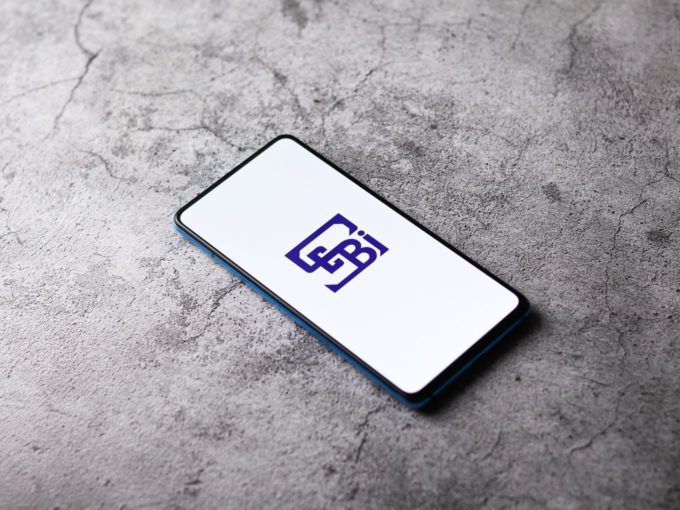 The Securities and Exchange Board of India (SEBI) has recommended a slew of relaxations in norms in order to boost the listing of startups. This includes reducing the holding period for pre-issue capital and allowing discretionary allotment to all eligible investors. This development comes at a time when the Indian startups are planning for IPO listings in overseas markets in the next couple of years, owing to the uncertainty around the startup listing rules in India.

In a press statement, SEBI said that it had created an Innovators Growth Platform (IGP) framework for listing of startups on stock exchanges and it has issued a consultation paper which is open to the public for suggestions till January 11, 2021.

Apart from this, SEBI has given other proposals which include providing differential voting rights (DVR) to promoters, retaining superior voting rights (SR) for existing institutional investors holding over 10% of capital, and easing delisting requirements as well as takeover norms.

One of the proposals of the market regulator includes reducing the time period of holding 25% of pre-issue capital to one year from two years.

SEBI  has also proposed that up to 60% portion of the issue size may be allocated on a discretionary basis, prior to issue opening, to all eligible investors with a lock-in of 30 days on such shares. Further, issuer companies seeking listing under IGP should be allowed to issue DVR and SR equity shares to promoters and founders, the regulator recommended.

It has also proposed that special rights, such as board seat and veto or affirmative voting rights, for existing institutional investors holding in excess of 10% of capital should be continued.

The regulator has given its recommendation to include that family trusts should be included in accredited investors definition which currently covers only individuals and body corporate.

Currently, for takeovers, the acquiring firm must have a 25% stake in order to trigger an open offer. Now, SEBI has suggested reducing the threshold for triggering an open offer to 49%.

The controller said that since startups are in need for growth capital, this move may provide more flexibility to investors. “The threshold for disclosure of the aggregate shareholding is proposed to be increased from the present 5% to 10 % and whenever there is a subsequent change of 5% (instead of present 2%) in the shareholding,” Sebi said.

In terms of delisting, the regulator has recommended that it may be considered if 75% of the total shareholding and voting rights are acquired against the present requirement of 90%.